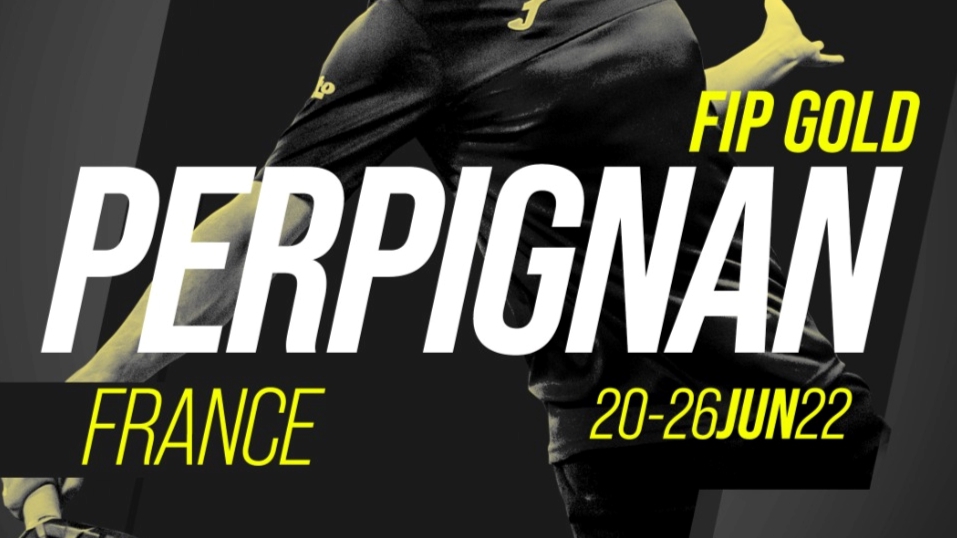 It is quite simply the very first FIP ​​Gold in history in France which will be played in Perpignan from June 22 to 26.

As we told you previously, 2022 promises to be a historic year for the padel French, with a WPT Open in Toulouse, a Major of Premier Padel at Roland-Garros, but also this FIP Gold which will take place at the very beginning of the summer in Perpignan.

This tournament, whose qualifications will begin on June 20, promises a great show. After the first matches which will be played at the unmissable Club du Mas, the players will then migrate to the magnificent Place Catalunya.

Add to that 100 FIP points up for grabs and €14 in prize-money and you'll be sure to have a very nice line-up, and plenty of spectators! Remember that only the 000 best players in the world cannot participate in FIP Gold, which promises a very high level of competition.

You will find the points breakdown for all FIP tournaments just below.

This is a 32-team final draw, in which the 26 highest-ranked pairs will enter directly. Of them wild-cards are awarded directly for the main draw, so there will be 4 pairs coming out of the previas.

In qualifying, it is also a table with 32 teams, including 2 wild-cards.

In order to allow players to concentrate on the essentials, the tournament's partner hotel, the Ibis Styles Perpignan, is located just 100 meters from Place Catalunya. Likewise, meals will be at the Napoli restaurant, located just 30 meters away.

In addition, 8-seater cars will pick up the players at the airport.

For more information about accommodation and transport, do not hesitate to contact David Mateo on 06 51 56 29 69.

Book your weekend now, and stay connected, we will keep you informed as soon as registrations are open!