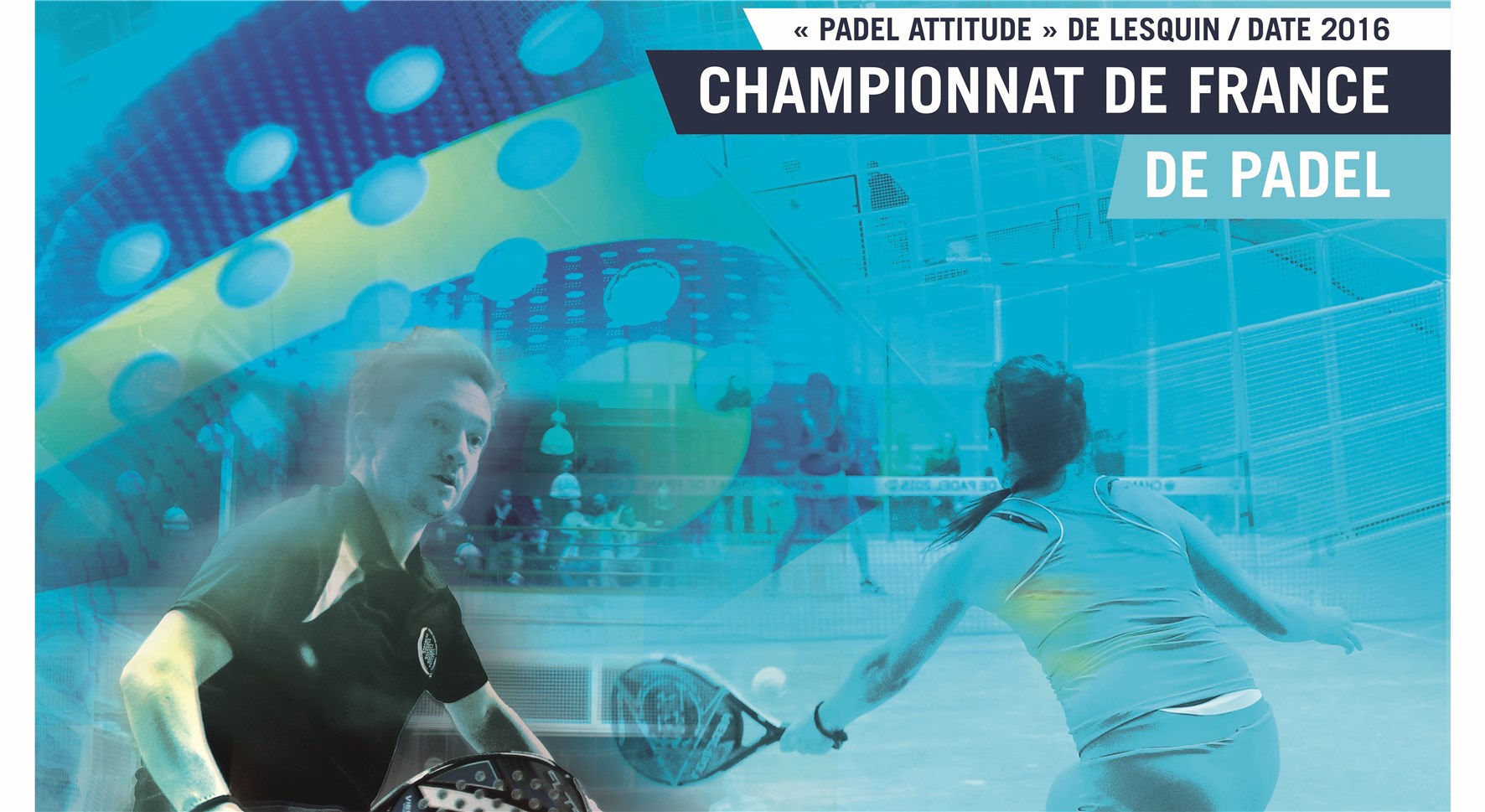 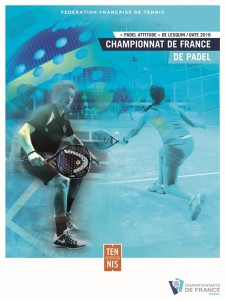 Padel Attitude, the famous club located in Lesquin (League of Flanders) will host the finals of the 2016 paddle 13 of France at 16 next October.

As we already know, Padel Attitude has already announced at least 2 additional indoor padel courts for the same period, which will bring 7 indoor and 1 outdoor fields in total.

The huge advantage of having chosen this club for the finals, beyond the club particularly fun, fat lobeurs will no longer have excuses since we reach the 13 meters high!

The Competition and Team Management of France takes the opportunity to make a number of updates both on the organization of a competition and more generally on the progress of these championships 2016 padel France.

The league of the center opens the ball

No time to breathe since the French championships start as soon as next March for the Center League at Orleans Park Soccer Park.

Questions about the padel world championships?