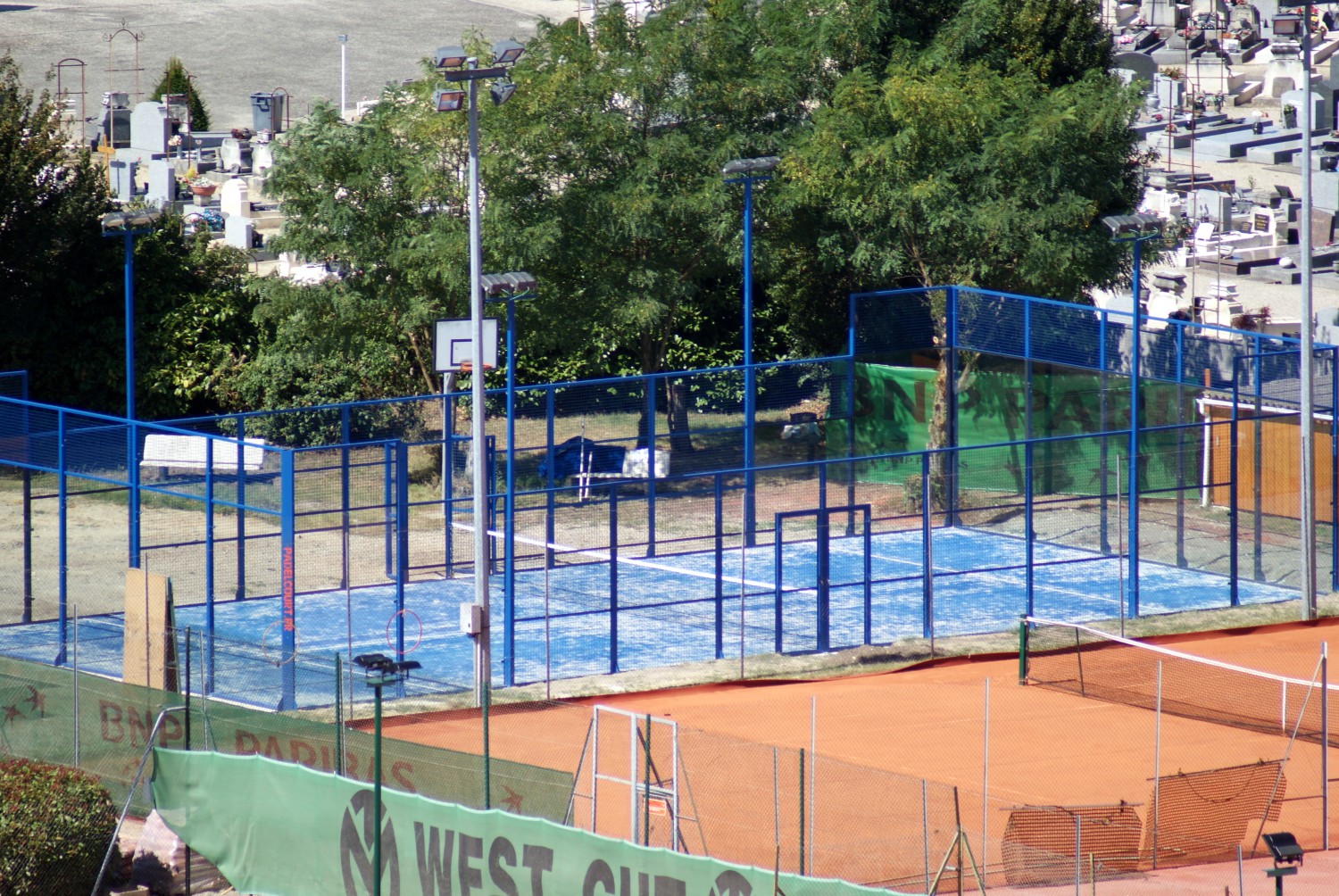 Padel Magazine - Philippe and Patrick Lagarrosse, respectively President and Vice-President of TC Bordeaux, took up the challenge of being one of the first tennis clubs in the Bordeaux region to have invested in a padel. And the least we can say is that more and more people are playing padel, here at Tennis Club Bordeaux, many people from the club are interested in this new phenomenon and this is only the beginning of the adventure. They gave us an exclusive interview to introduce us to the club, their possibilities and their ambitions.

How did you find out about the Padel ?

We knew the Padel during a trip to Argentina 25 years ago.

What motivated the idea of ​​setting up this field here at TC Bordeaux? And how long have you had this project?

It's been 3 or 4 years since we thought to put one, and this is the idea of padel now to the FFT who really decided to go up this track of padel.

It's a big tennis club, what is the attendance?

One of the 5 major Bordeaux clubs, around 700 members with a thousand players per year.

Does this new court attract the curiosity of tennis players?

Yes that's for sure, a lot of club managers have come to see the pitch and the players are very curious to see and try the padel. Children have a lot of fun there like adults.

What is the plan to coax tennis players?

From March 2015, we will be doing small tournaments over a weekend and also launching the Padel Infinity Tour, as well as activities during the Halloween holidays for our members.

You have installed a nice lot ...

We have installed a field of padel of the Becker group specializing in tennis because he already took care of us for the tennis courts. This avoided having several entrepreneurs.

How does it work if a player wants to play for you?

Players can make their reservations directly at the club or on the internet, on our website www.tcbordeaux.com and also by phone at 05.33.48.93.69

What would you say to people to come and check out the padel and play on your land?

It is a very playful sport, which pleases everyone, whether you come from a racket sport or not.

Here all the people who discovered it, want to replay padel.

We placed the ground right next to the club house because it was essential for us that people see the ground quickly and thanks to the terrace, we appreciate the spectacle that the padel.

Small courses will be provided for members to try.

What is your ambition around Padel ?

We know that padel will interest tennis players and attract a lot of new people. It will especially allow club members to discover a new racquet sport that is really very fun and very pleasant to play and watch.

It can accommodate more people, 4 people on a field instead of 2 and therefore it will increase the number of players and potential players on a day.

And also to diversify the activities of the club because in addition to tennis, billiards and ping pong, we now offer a tennis court. Padel brand new. And a second will come quickly if this one works well.