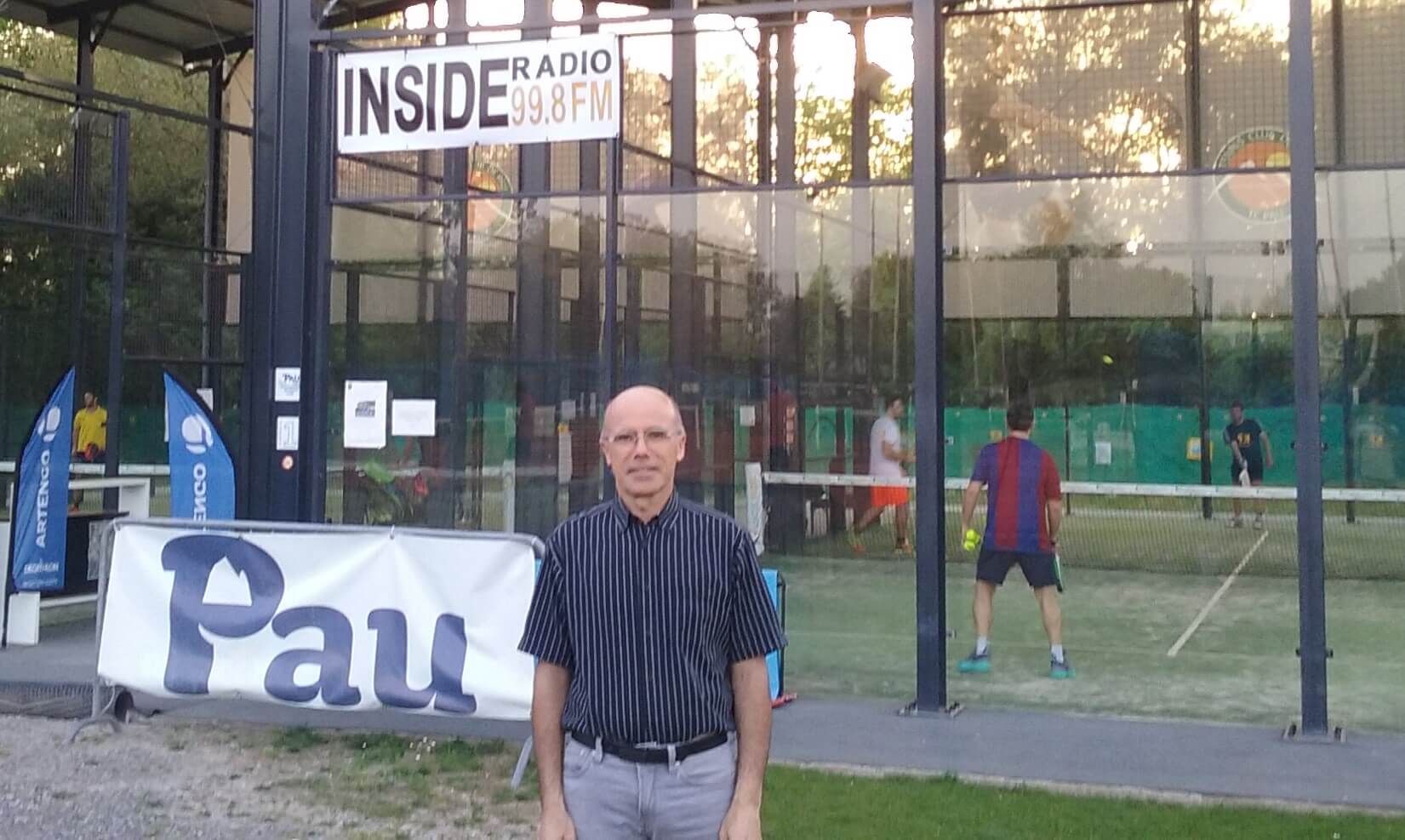 Pierre BIDEGARAY became a few weeks ago one of the new strongmen of the French padel taking the presidency of the federal committee of padel set up by the French Tennis Federation. Focus on the man and the mission of this commission.

Pierre BIDEGARAY -I am first Chief Engineer at the City of Pau. In tennis for a very long time, I am Chairman of the departmental tennis committee of the Pyrénées Atlantiques and member of the steering committee of the New Aquitaine league and the regional committee of padel. And so for some time, I have been in charge of President of the Federal Padel Commission.

I am very honored by this testimony of confidence and I will put all my energy to develop the padel within the FFT, with the assistance of the members of the commission and the permanent staff of the FFT.

It is my president of League, Alain MOREAU, who proposed my candidacy knowing that I am invested in the padel at the level of my club where we have 2 short semi covered in 2016, but also at the departmental and regional level.

I thank in passing the presidents of the League who validated my candidacy.

I like challenges, it's my engine. I do not appreciate the routine but on the contrary I prefer the design phase, construction of a project. This one is big, but it's even more exciting!

We have 4 themes that are posed on the table: 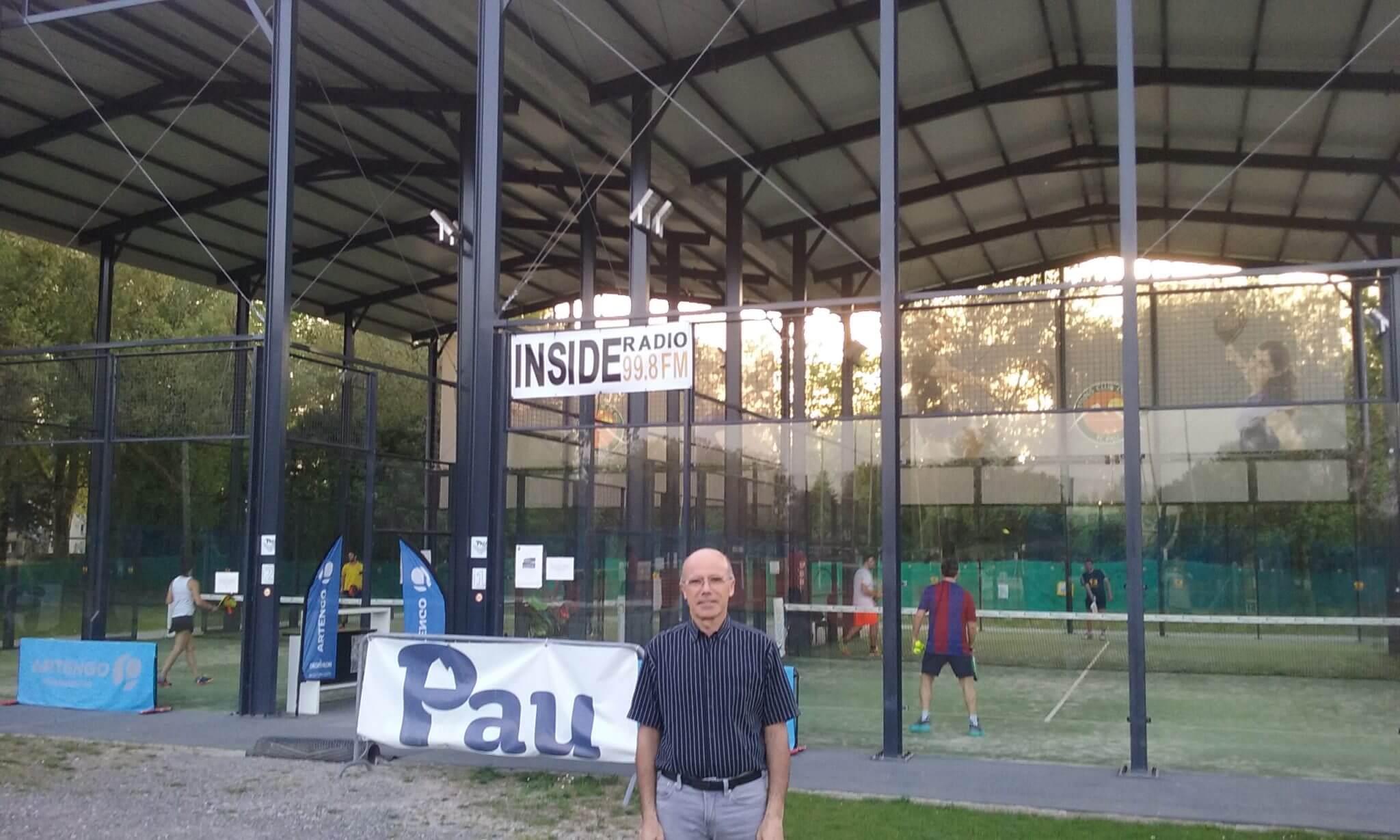 Before embarking on what to put in place so that the padel is developing in France, we had to draw up an inventory, even if of course, collectively we have many ideas on the subject. This is why a questionnaire was sent to all clubs affiliated to the FFT or to structures authorized by the FFT which have courts of padel, in order to obtain a complete and updated photograph of the padel in France.

We also discussed at the first meeting of the committee the evolutions of the sports regulations concerning the padel which seemed necessary to us during the 2018 / 2019 season. I can not give you the details so far as they have to be validated by the executive committee at a future meeting. However, the objective behind these changes is to improve the competition, develop it by making it more accessible to the largest number of practitioners (women, seniors +, ...). There will also be a few alterations in the tournaments ...

Once the executive committee has validated all or part of these proposals we will keep you informed, so paddle lovers can quickly get acquainted.

The role of the Federation is of course to bring out an elite at the highest level, but while being attentive to the practice of mass competition. Also, whenever necessary the commission padel will propose modifications to the sporting regulations to take into account during the coming years the evolution of the number of participants of padel and the structuring of padel in clubs.

From this observation, we will consider a development strategy for all the axes that I have indicated. We are going to have a very studious summer because the task is huge but oh so exciting!

There will be about 4 meetings a year. The next should take place at the finals of the championship of France in Toulouse.

The role of the commission is set by the statutes of the FFT:

It is made up of 14 members like all federal commissions, with one representative per League so that the entire French territory is represented in the different themes. It relies on the skills of the “competition” department of the Federal Pole of the FFT. Staff and volunteers show great enthusiasm to develop the padel in France.