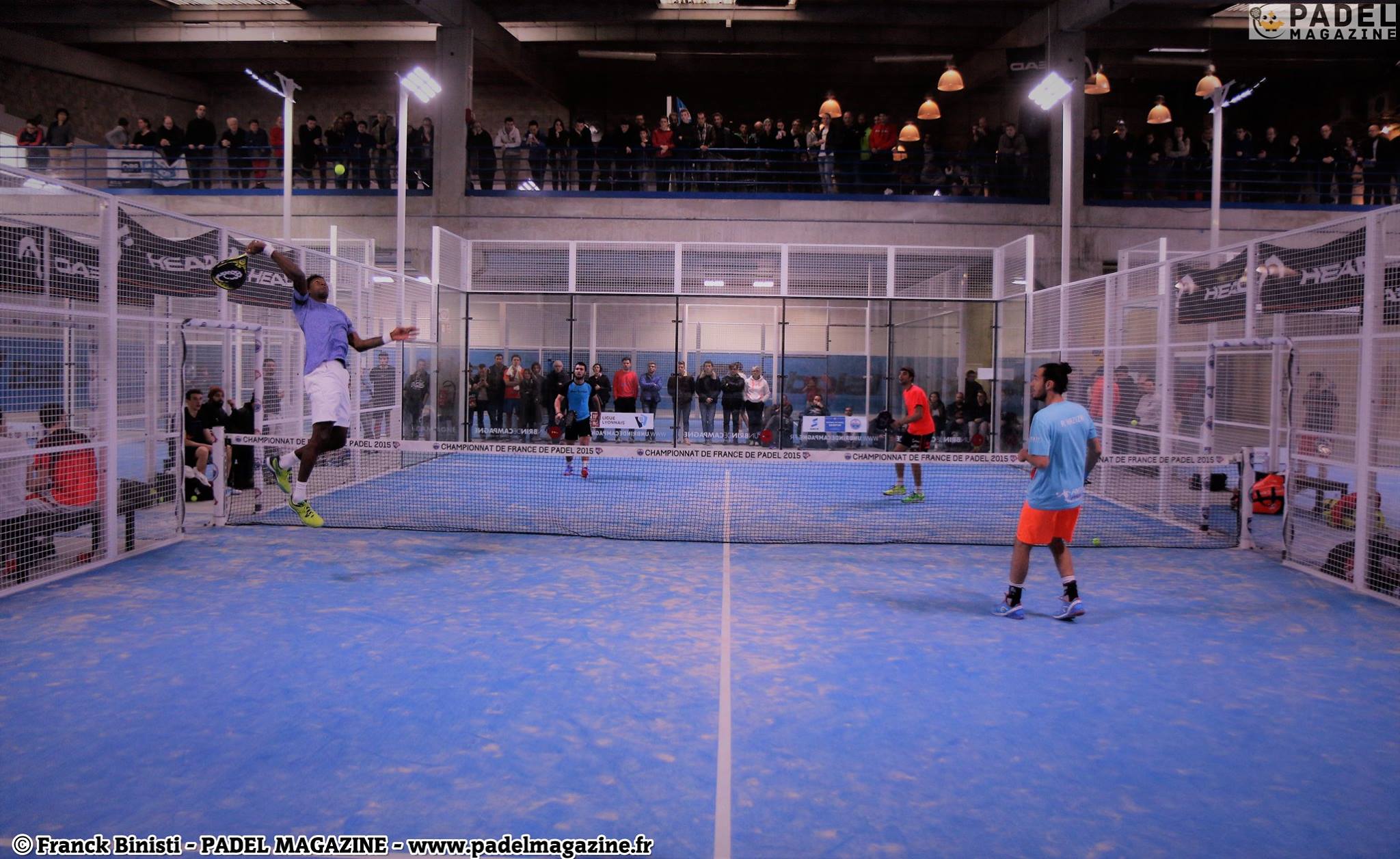 For several months, many players and paddle clubs would like to see the French paddle championships evolve and possibly be offered more qualifying places for the strong regions.

Let's try to do some padel fiction ...

How to avoid certain injustices? A simple solution seems to exist.

The first 3 pairs of the French championships could be automatically qualified for the following French paddle championships.

Not easy to answer, even if the better we are ...

More seriously, offering 3 pairs instead of 2 would thus give more importance to the place of the 3e during the championships of France.

We would have chickens 5 instead of 4 at the championships of France.

Why qualify these pairs automatically is interesting?

This will prevent players or pairs from attempting the adventure in other, less competitive areas. We know that the French Tennis Federation does not really appreciate these last minute streams. With this settlement, there will be less interest for pairs in strong areas to want to change.

Applicable from this year?

It would be a good thing if there were more pairs at the French paddle championships this year.

We had 16 teams present last year at the French Padel Championships. Why not add 4 extra pairs (the 4 best pairs of the French padel 2016 championships) for example, which would make 4 chickens of 5 pairs.

The French Tennis Federation is doing a lot of work right now, especially with the merging of regions that does not make things easier. It will certainly be easier to see how things evolve next year. Case to follow.