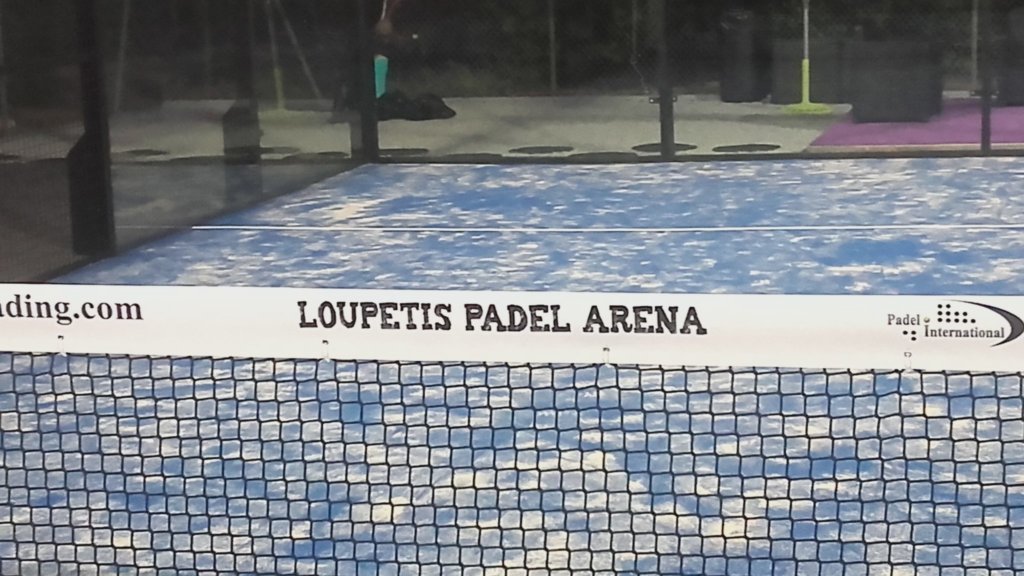 Many of you have asked us how you can play padel when padel clubs have had to close their doors because of the coronavirus.

Unfortunately, we do not have the solution. If all that we say is true in this article, here is a post which was written in a tone shifted compared to the very particular current events.

On the other hand, one of the evolutions of padel in Europe is the number of padel courts which have been built in residences or in the garden of his house. Signs and groups have also invested in offering a padel court in their workspace.

We think of Work and Padel, a structure which has developed padel directly within the head offices of companies such as Hopps group on the Aix-en-Provence side.

Tennis Pro Distribution's head office offers an outdoor padel court. A chance for the French team which can thus strike the ball in Alsace.

In Spain, the number of residences offering padel is not counted. If you live in Spain, you will have to find a friend who can make you benefit from these infrastructures.

In France, it is mainly individuals who have built their padel court in their garden. You are in lack of padel, then we invite you to go to the side of Perpignan and to play on the Loupetis Padel Arena.

"MY padel pitch in MY garden"