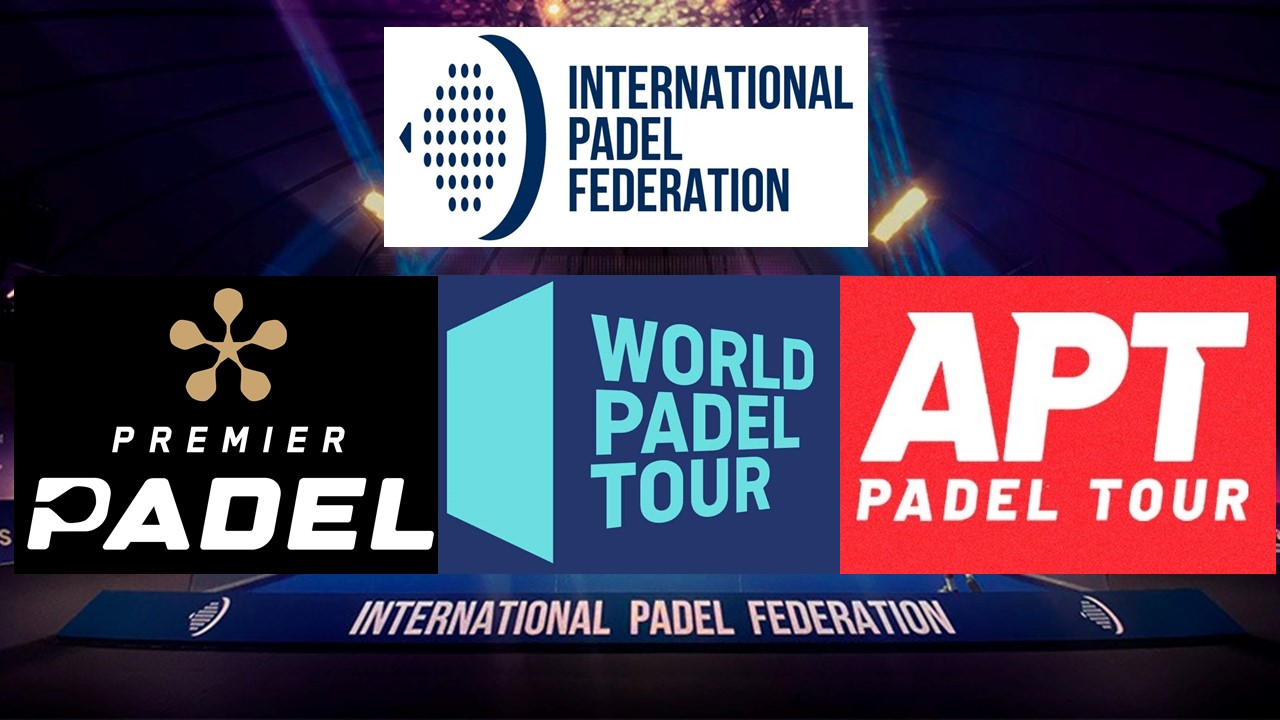 The International Federation of Padel should it be inclusive or exclusive? Should it support only one professional circuit of padel or could it change its strategy to bring together all the players in the world of padel ?

FIP: an exclusive strategy so far

Until now, the FIP has played the card of exclusivity. Until last December, the FIP had supported the World Padel Tour. In exchange, the WPT had offered the FIP the merger of the rankings and the opportunity to create an FIP Tour offering points for the WPT.

Was this strategy endured or desired by the FIP? In any case, she seemed to have everything to gain by collaborating with the WPT, and her weight in the chessboard of the padel international has grown very strongly.

Several professional circuits: “why not"

In 2022, we therefore have 3 professional circuits in operation: The WPT, the APT Padel Tower, and Premier Padel. The players would have every interest in having as many circuits as possible compete within the International Federation of Padel.

Several professional circuits of padel under the aegis of the FIP? "Why not” according to the president of the FFT, Gilles Moretton. Moreover, this structuring reminds him of that of golf, which we will discuss in a future article.

"Pwhy not (several circuits in the FIP). But then the actors have to be able to sit around a table and get along. But we are only a pawn within an International Federation of padel".

“From there, we don't have to play any other role than this. You have to leave the actors. But when it comes to power and money, we know it's always very complicated.”

0 comments on “Several professional circuits of padel official? "Why not !""