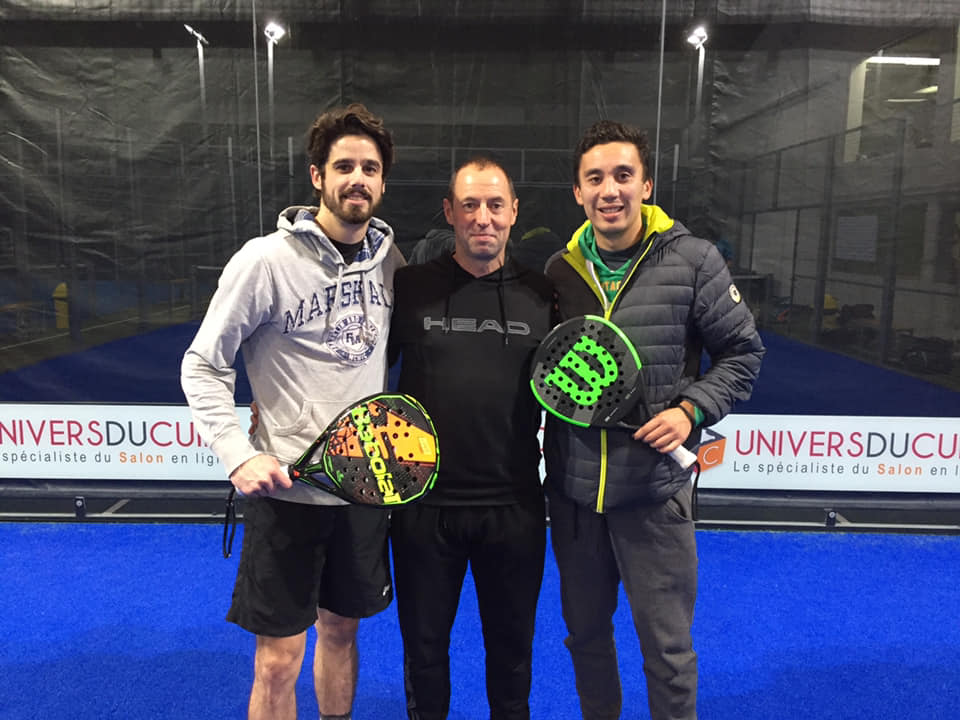 A tournament where the pair was favorite. She managed to confirm in an explosive semifinal against Rondeau / Gay that looked more like a final before the hour. There were opportunities for Gay / Rondeau especially in the first set ... But that was not enough.

It was known before the start of the finals, the winner of the event was in the lower part of the table and this proved in a one-way final in favor of Pommier / Dubourg against Revol / Bernard. Victory in 2 sets: 6 / 3 6 / 1.

Loïc Revol and Harold Bernard showed that they became more and more dangerous players. Apart from a complicated first match against Etien / Lefevre, the pair unfolded in the upper part of the table.

In 1 / 2 final, she played against a qualifier: Obert / Kohkmann who succeeds in 1 / 4 to logically beat the 2 seed of the table Binisti / Amiot in 3 sets. But in 1 / 2, the march was a little too high to hope for the moment to pass the Cape Revol / Bernard.

Padel Horizon succeeds in offering as usual a very good tournament with a very good atmosphere with its famous collector referee: Fabrice Veber. 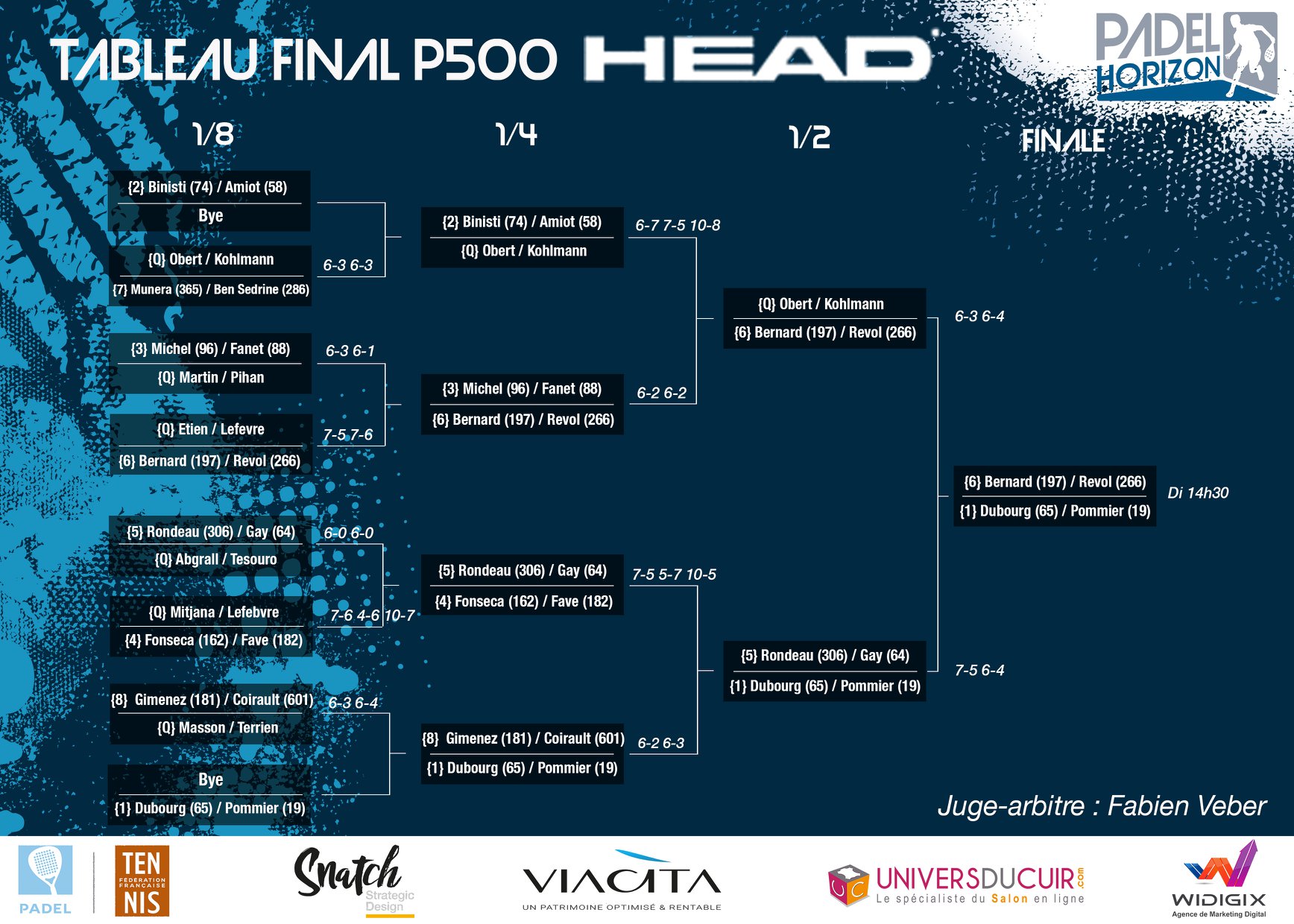