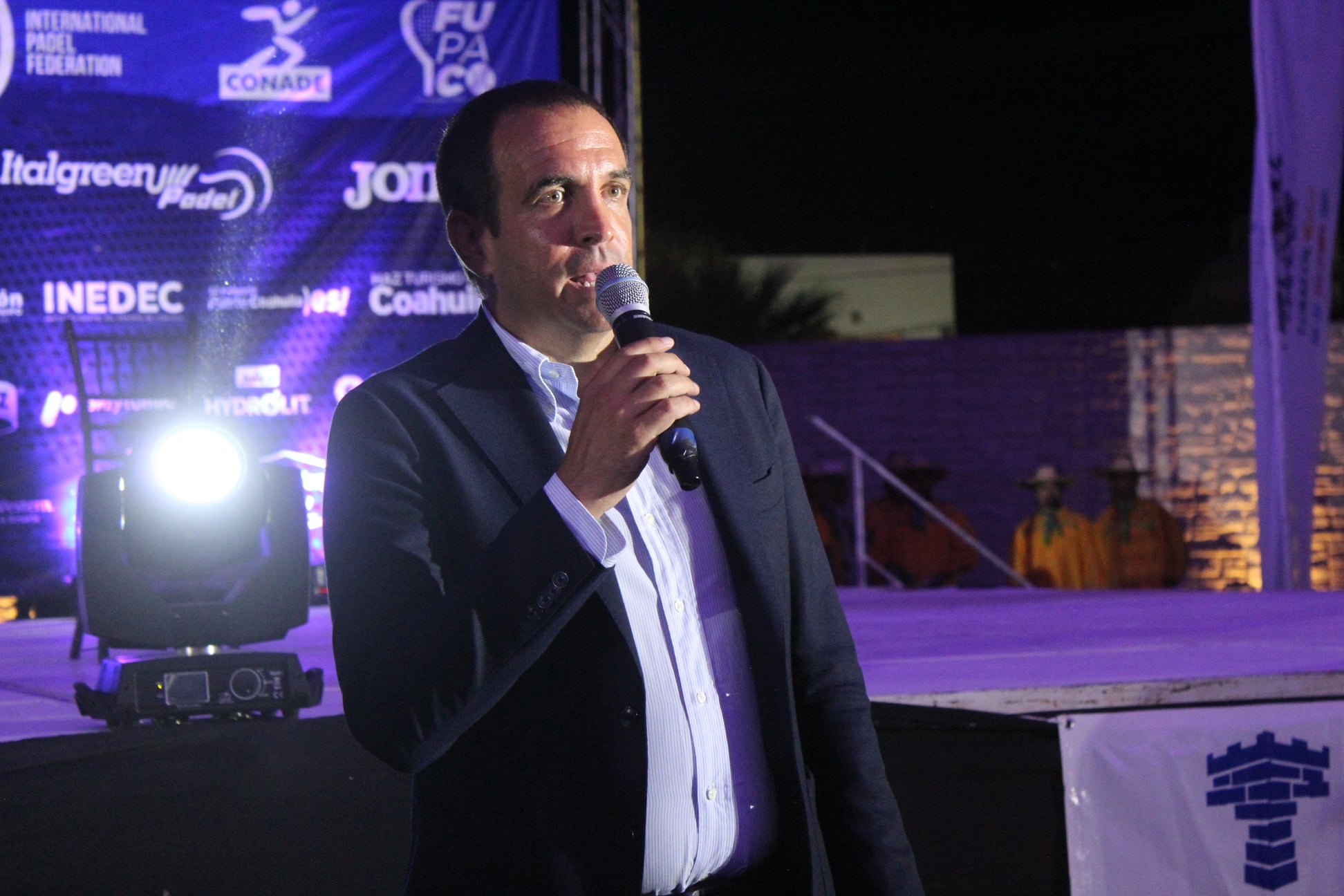 Following the announcement of the first dates of the circuit launched by QSI in close collaboration with the FIP, Luigi Carraro did not hesitate to give his opinion on the potential destinations of this new circuit.

Strongly claimed for ten days by Luigi Carraro, this new circuit which wants to be the "Gamechanger" in the world of padel, is finally seeing the light of day. And with the announcement of a first Grand Slam in Doha, now we are guessing when it comes to the announcement of the next potential Grand Slams.

The president of the FIP did not hesitate to make our mouths water: ” The four category 1 tournaments will be our Grand Slams and I am sure that one of them will be organized in Italy. We are at a turning point for the whole world of padel ".

Such a media outlet is not insignificant, especially coming from the president of the international federation of padel. It is therefore not to be excluded that discussions are in progress, or that serious leads in Italy have been mentioned.

He adds: ” We have never had such enthusiasm for our sport, nor such a positive and professional future for our players. Italy are also becoming an important nation on the pitch, with the women's third place and the men's fifth at the last world championships “. Words that demonstrate that Italy is taking a growing part in the sphere padel, and above all, that Luigi Carraro is not insensitive to the popular fervor that seems to emanate from his compatriots regarding the padel generally.