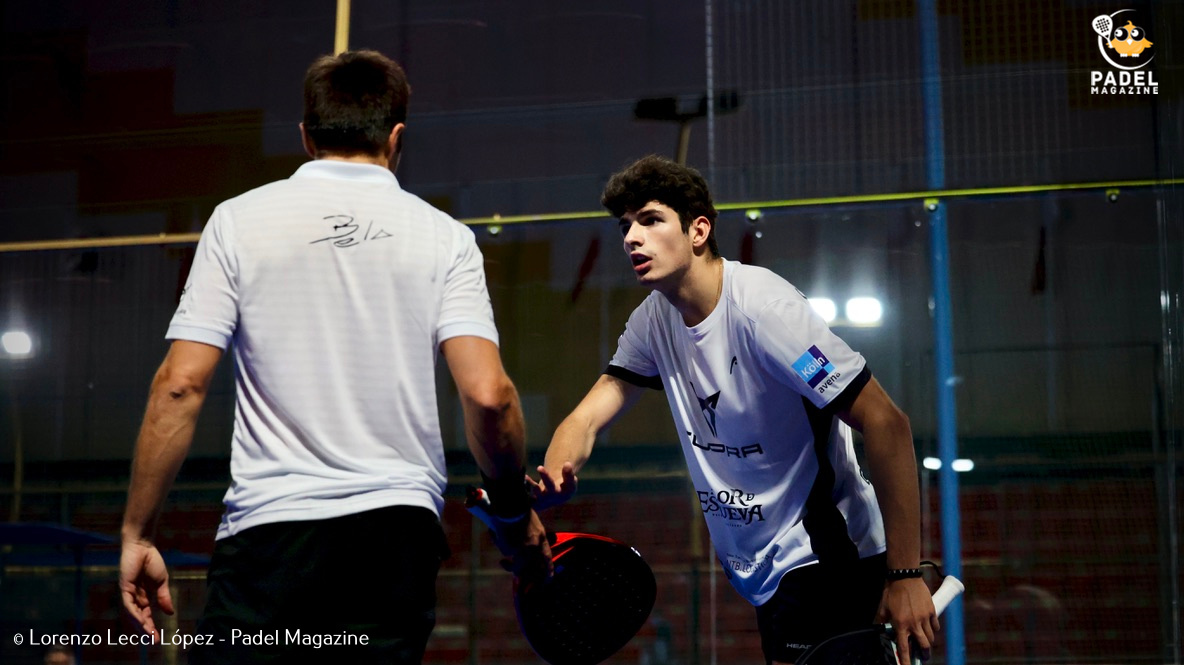 Many fans of padel wonder why the Premier Padel from Doha is played with advantages and equalities. The disappearance of golden point is actually a democratic decision.

According to internal sources of Padel Magazine, a vote was organized between all the players of the PPA association to decide if the new professional circuit was going to be played with the golden point. To find out more, we asked the question to the players.

Alex Arroyo initially confirmed to Padel Magazine that a vote had indeed been organised. These are then Arturo Coello, Fernando Belasteguin et Cristian Gutierrez who revealed their vote to us. If these first two chose to return to the “tie / advantage”, the latter wanted to continue with the punto de oro.

"It gives something more exciting”, told us the one who is nicknamed “Sanyito” in the hallways of the locker rooms.

“We put it to a vote for the players to decide. Of the 120 votes, playing without punto de oro won with a difference of 8 or 9 votes. I chose to come back to the advantage”, summarized Bela for Padel Magazine.

The final disappearance of the punto de oro?

Obviously, this golden point will continue to exist on the World Padel Tour, but some are already having fun predicting the end of this circuit: a bad sign for fans of this decisive point.

The punto de oro is also in force on theAPT Padel Tour, and is recognized as official by the Spanish Federation of Padel (FEP) or the Catalan federations and Andalusian.

When he seemed to be unanimous, players decided not to play with when polled.

Finally, the professional circuit asks the opinion of the players rather than changing the rules according to its economic interests. A detail that is of great importance in the minds of players.