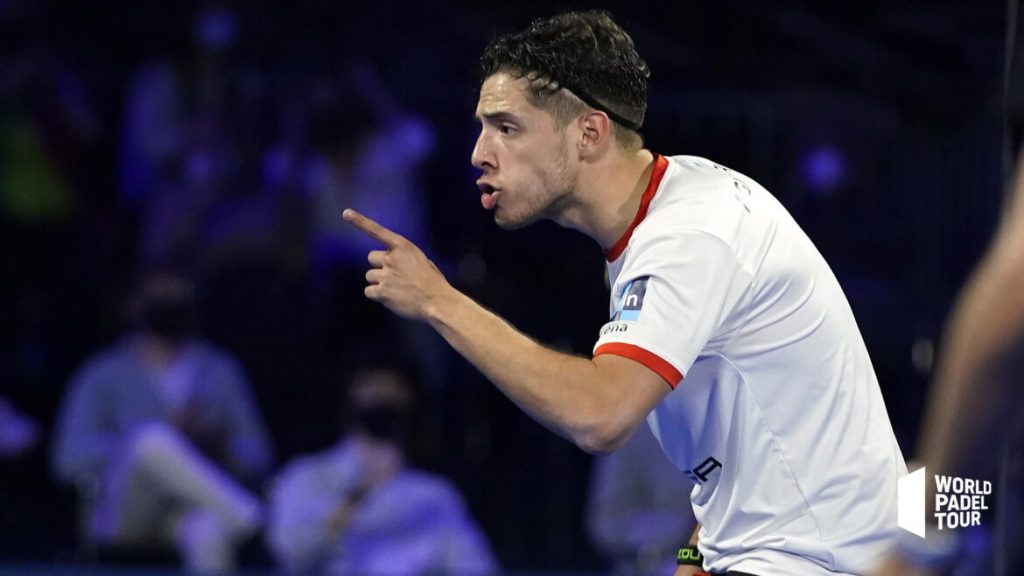 The Professional Association of Padel decided to hit very hard directly questioning the professionalism and integrity of the World Padel Tour.

Very strong words, and this while the final stages of the first Open start in a little over a week.

Remember that the president of PPA is none other than the world number one, Ale Galan. Pablo Lima is the second and Paquito Navarro is the secretary. We find Maxi Sanchéz as treasurer, and Fernando Belasteguin, Miguel Semmler, and José Carlos Gaspar as spokespersons. In short, as you have understood, these criticisms are not to be taken lightly and are also in line with those of the International Federation of Padel.

PPA believes that the WPT “prevents professionalization" of padel, "encourages an even more closed circuit","lacks respect and threatens the position, honor and freedom of players" and finally "more akin to an amateur and commercial circus"

You can find the entire content of the PPA letter here :

In summary, the latest communication from Setpoint Events SA to players discrediting the ranking points obtained in official tournaments organized by the International Federation of our sport, as well as your notorious decision to grant Wild Cards in WPT tournaments to players not professionals, is not only unprecedented in sport, but only further confirms the shameful situation to which your society is driving our sport. Specifically and through your continued actions which:

- Prevent the total professionalization of our sport, and the integrity of athletic competition, by manipulating the rules and awarding Wild Cards to people you choose.

- Indiscriminately encourage an even more closed circuit, private and completely separate from the Federation and the sport's governing body, all the opposite of how professional sports are openly administered and governed around the world.

- Disrespect and threaten the position, honor and freedom of players (without which, let us remember, there would be no WPT), by not consulting them, by acting unilaterally and by blatantly abusing their position in such a way that, now, lower ranked players, both men and women, are clearly marginalized by their latest actions.

- Their model is more akin to an amateur and commercial circus fully consolidated by their latest actions, rather than a professional circuit run by leading players and regulated by the competent federating body.