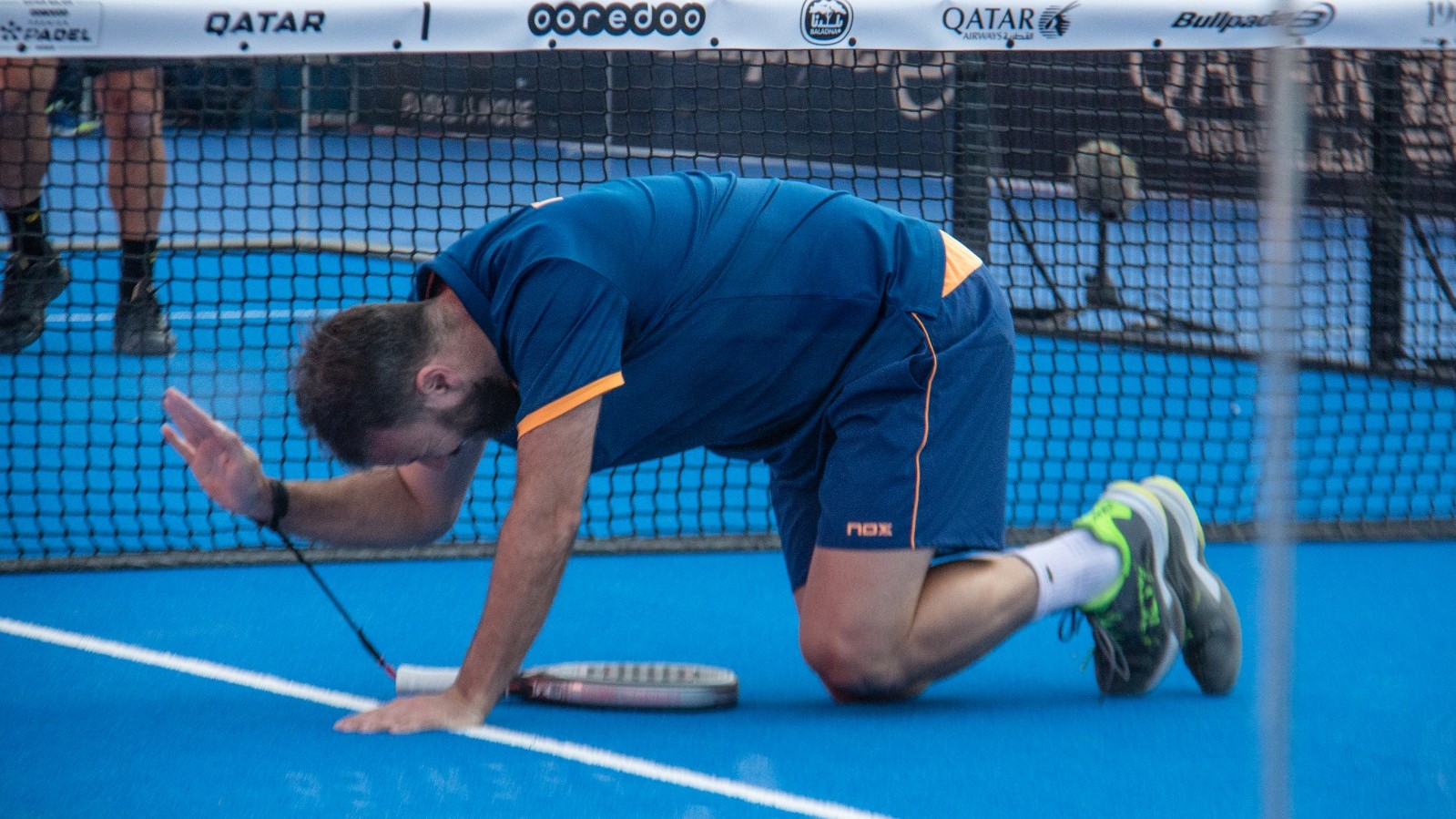 The stars seemed aligned with a Unexpected Wild Card obtained for Adrien Maigret and Jérôme Inzerillo. Those who did not have the points to enter the qualifications, found themselves playing directly in the main draw against two players from the World Top 35: Agustin Silingo and Francisco Gil.

The tricolor had started very well, but unfortunately when Jérôme Inzerillo was serving to try to pick up at 3/3, Adrien Maigret apparently injured his Achilles tendon when he came to intercept a ball on the net. The Parisian did try to get back on the track after the passage of the physiotherapist, but the pain was too strong. 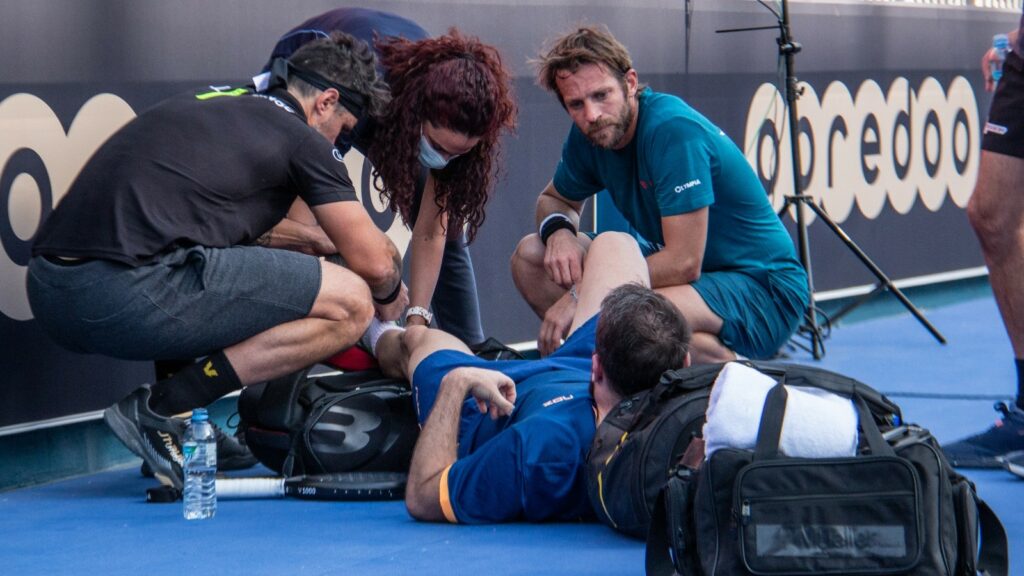 So it's over for the last 100% French pair of this Qatar Major. We hope it's not too serious for Adrien and that we can see him again soon on the slopes. 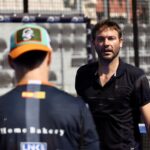 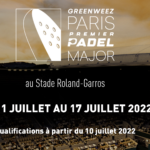