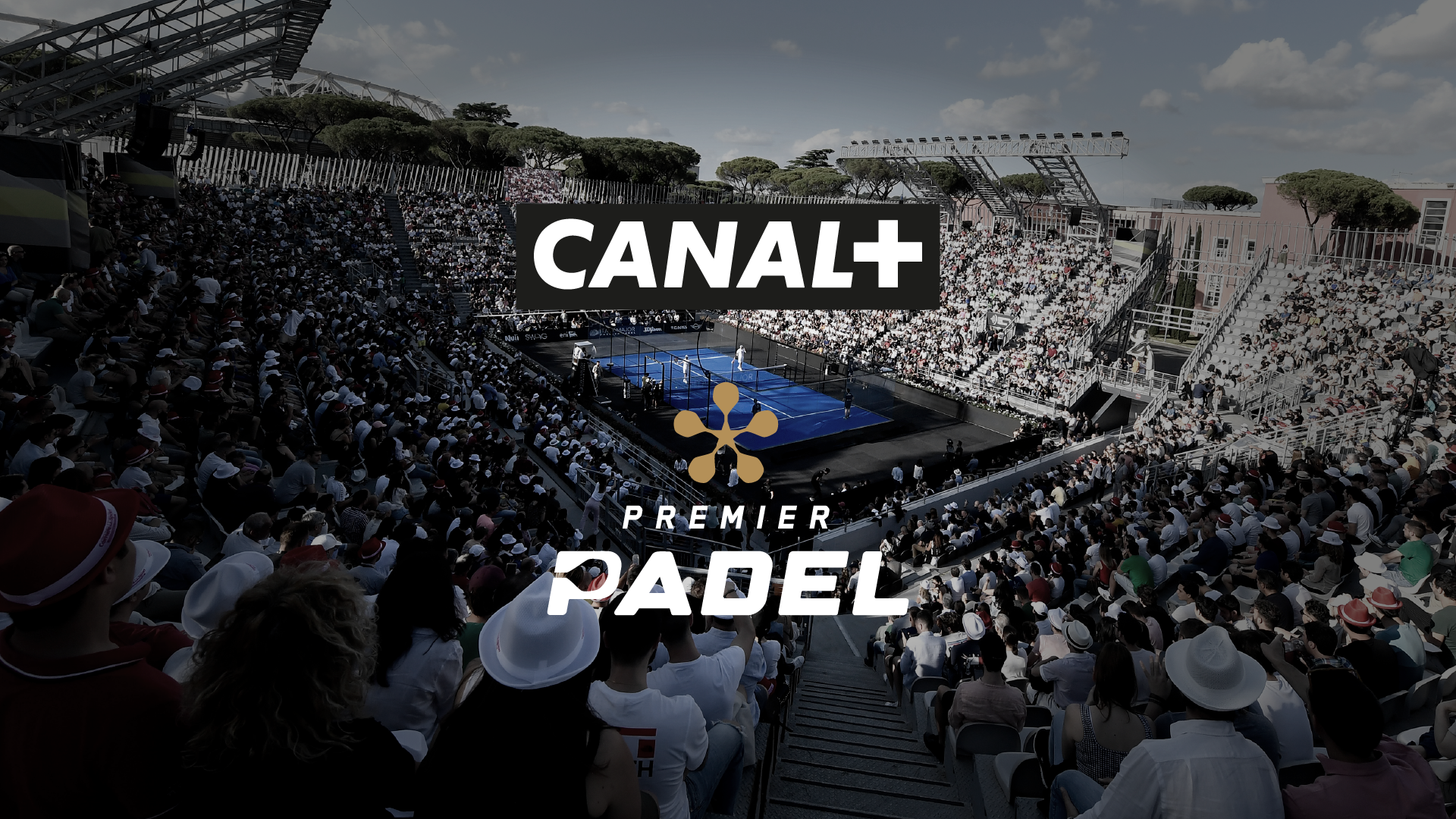 This is the surprise of the morning: the circuit Premier Padel a announced on his Instagram account that Canal Plus became its broadcaster for nearly 60 territories including France. And it starts next week, at Greenweez Paris Premier Padel Major !

We can speak of surprise since we thought that the circuit would forever be broadcast in France on beIN Sports, a channel whose president is none other than Nasser Al-Khelaifi, president of QSI. But Premier Padel decided to leave broadcasting in France to Canal Plus. The two parties have reached a multi-year agreement. The Qatari channel will still continue to broadcast the circuit in nearly 40 countries.

It's a choice take for Canal, which also owns the rights to the World Padel Tour in France. Let's just hope that the channel, which has only broadcast two WPT tournaments in 2022, will be bolder with Premier Padel !