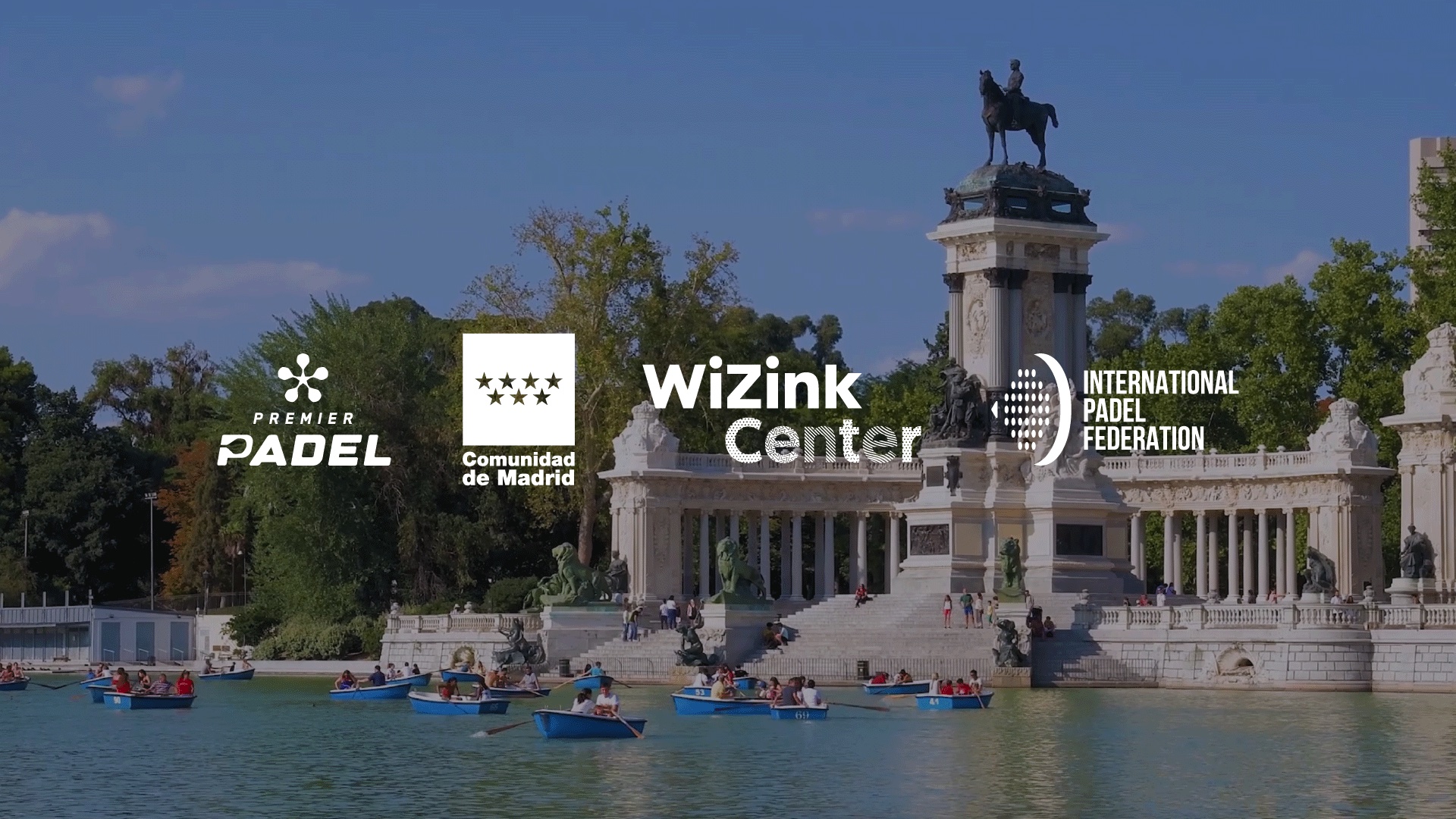 Discover the main table of the Premier Padel Madrid P1, the first tournament in the history of the new official FIP circuit on Spanish soil.

While the qualifications are being played right now at the Euroindoor club Alcorcón, the main draw of Madrid P1 has just been unveiled.

We notice that the very best pairs in the world are in the game, which should please fans of Agustin Tapia and Sanyo Gutiérrez in particular!

On the French side, only one tricolor enters directly into the thirty-second finals, as always it is Benjamin Tison, who is associated with Teo Zapata. The Franco-Spanish pair will challenge Pincho Fernandez (36) and José Diestro (35), a very solid pair but who could arrive tired, she who plays the APT semi-finals today Padel Tour Tenerife Open. Perhaps a great opportunity to pass the first round for Ben and Teo!

Check out the chart below: