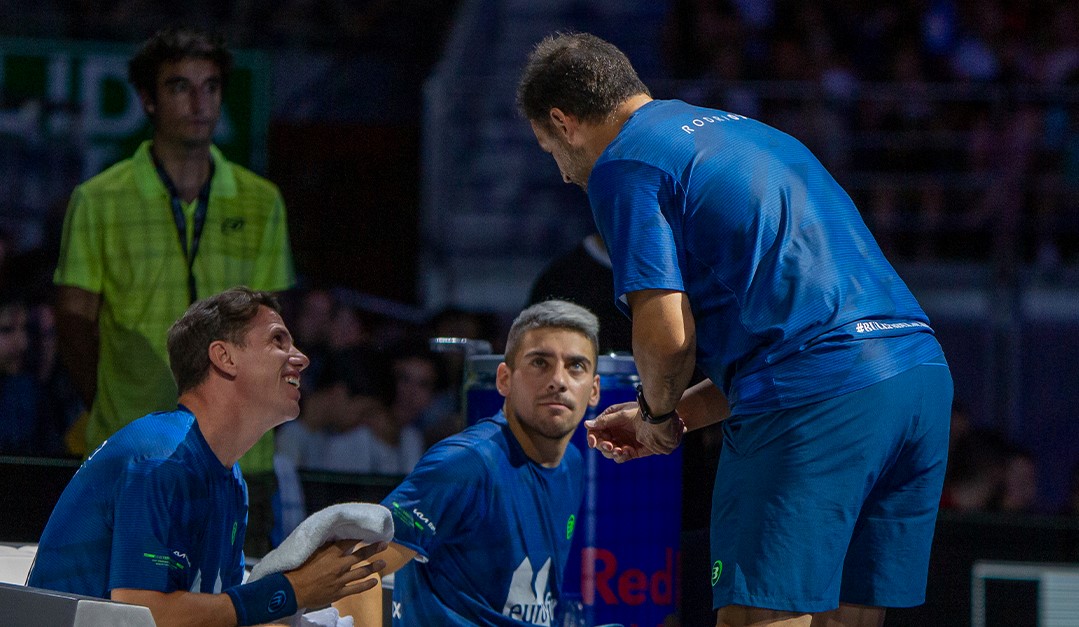 Do you want to see the final of the Premier Padel Madrid P1 which pits Juan Lebron and Ale Galan against Paquito Navarro and Martin Di Nenno ?

The encrypted channel, which recently acquired the rights to the new official FIP circuit, has chosen to broadcast this gala match between the two best pairs of the padel global. Two duos who have faced each other twice in the finals of Premier Padel and who will therefore play the beauty today.

In Doha, Di Nenno and Navarro had won the shock, while the players of Mariano Amat had taken their revenge a few weeks later in Rome. 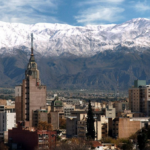 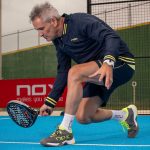