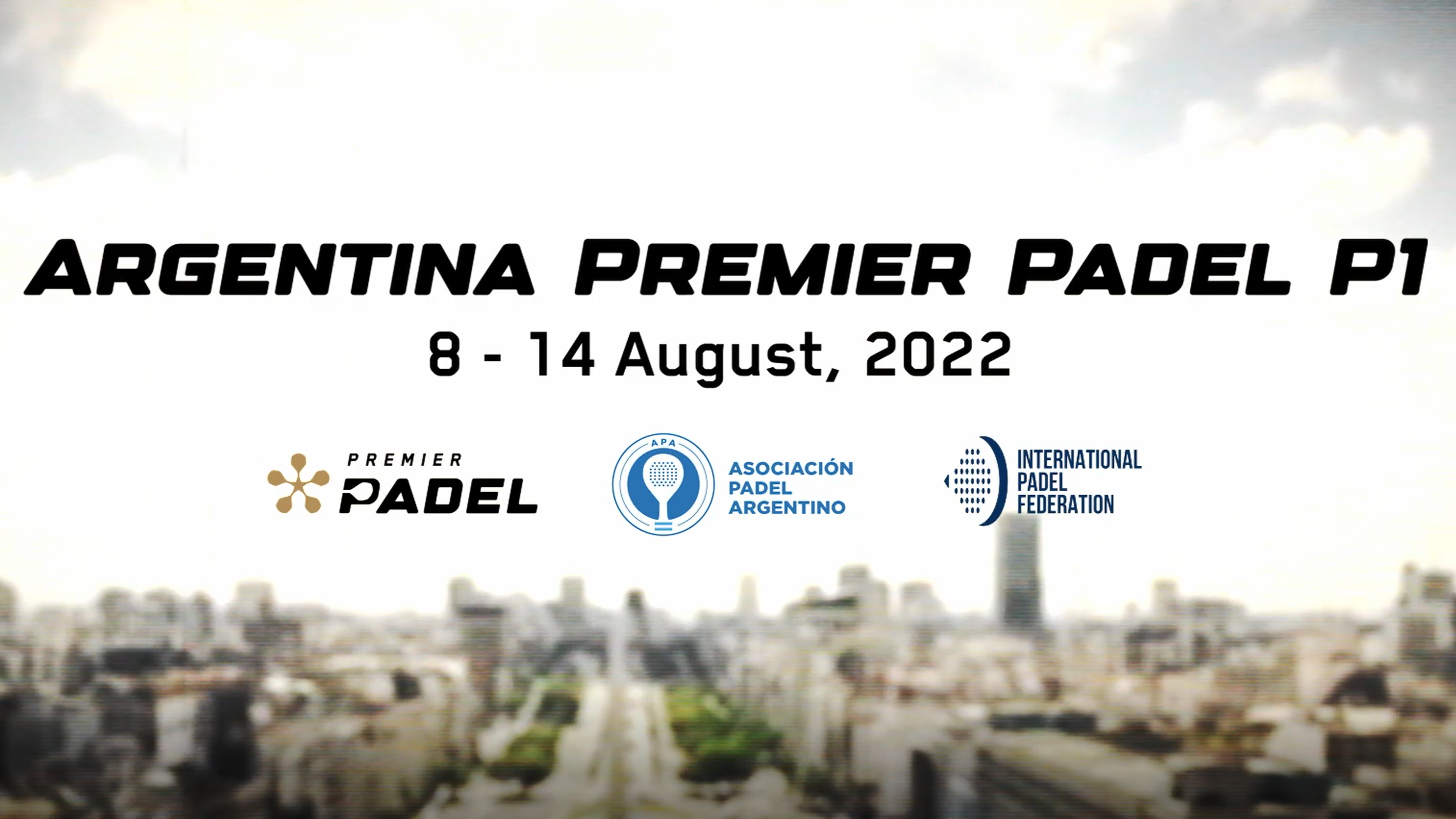 The Association Padel Argentino ('APA') and Premier Padel, the official world circuit of padel governed by the International Federation of padel ('FIP') and supported by the Association of padel Professional ('PPA') and Qatar Sports Investments ('QSI'), are proud to announce a multi-year agreement to host a tournament in Argentina, which will begin with the Premier Padel Argentinian P1 which will take place from August 8 to 14, 2022.

The annual tournament in Argentina is the first to be announced in South America as part of the tour Premier Padel, and will see the padel return to one of the sport's hotbeds in what promises to be a special moment for all fans in Argentina.

Premier Padel is the only circuit to offer official ranking points to players and P1 tournaments will award winners 1000 points, as well as a record prize pool, as with all P1 events. The P1 Argentina tournament Premier Padel is the first Category 2 tournament to be announced by the new World Tour, with a series of other tournament announcements expected in the coming days.

The agreement demonstrates the APA's vision for the sport of padel in Argentina, as well as the commitment of Premier Padel to take the new tour to a series of global venues, governed by FIP and supported by the APA – with all the events Premier Padel based on professionalism and a first-class experience for players and fans. 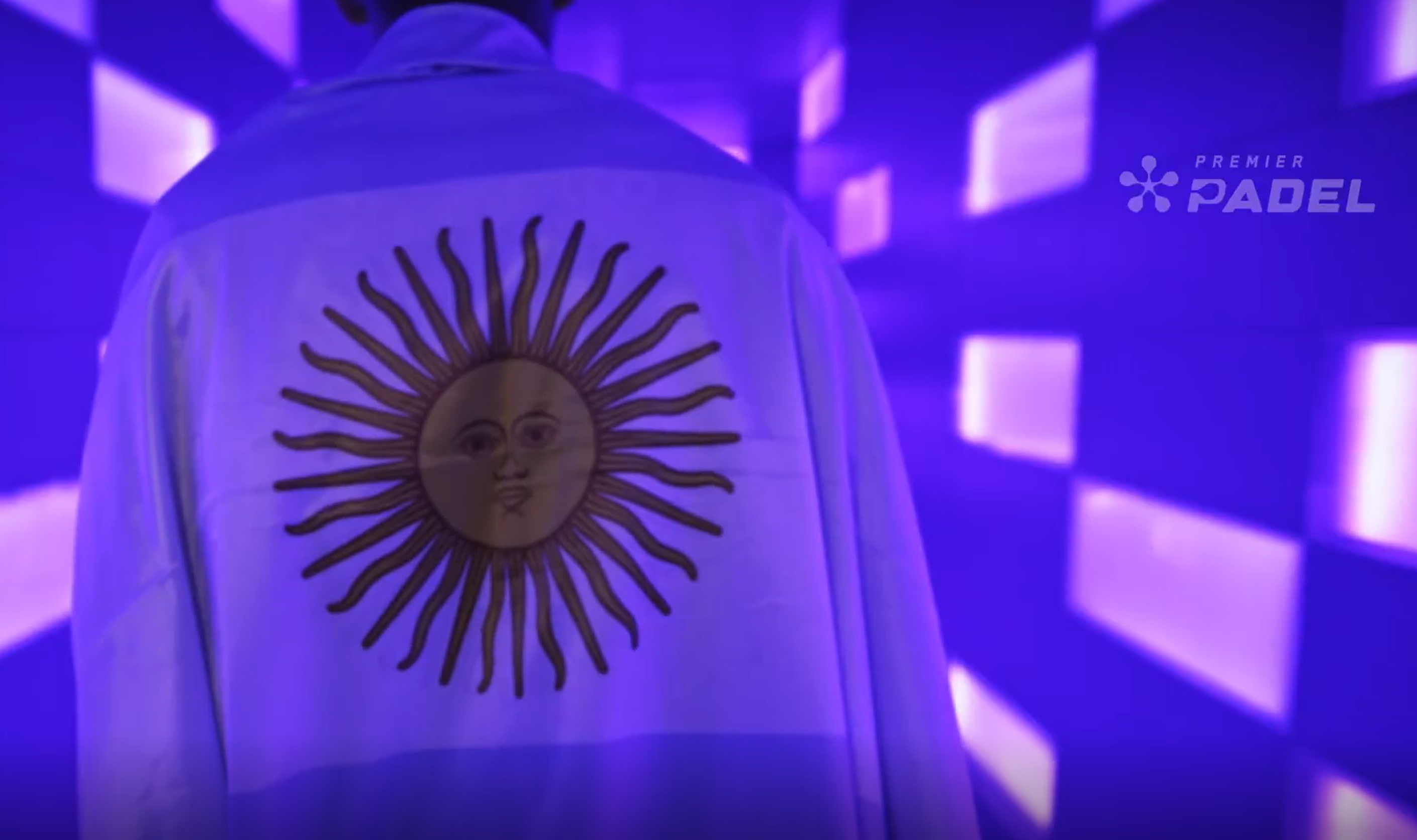 As announced earlier this year, Premier Padel will host at least ten (10) new tournaments in 2022 and 2023 – including four Category 1 “Major” events – the first of which concluded last weekend with the victory of Paquito Navarro and Martin Di Nenno at the Ooredoo Qatar Major 2022 Last weekend was also marked by the announcement of the Paris Premier Padel Major, which will take place in the historic Roland-Garros stadium from July 11 to 17, 2022.

Luigi Carraro, President of the International Federation of Padel, said : “We are excited to bring a tournament Premier Padel P1 in Argentina. We know the passion, love and support that this sport has enjoyed in the country for several decades. So I'm very happy that Argentina hosts a top-notch tournament every year where the best players in the world will participate. I would also like to thank the Asociación Padel Argentino for his partnership that helped bring the tournament to life Premier Padel P1 from Argentina. We look forward to bringing the Premier Padel in Argentina in August”.

Santiago Brito, President of the Association Padel Argentina, said : “As the official association of padel in Argentina recognized by the International Federation of padel, we are delighted to bring the circuit of padel the most premium and professional – Premier Padel - in Argentina. the Premier Padel P1 Argentina, taking place in August, will be a huge festival and celebration of our beloved sport. It will bring the best players in the world to Argentina and give the fans the best experience. We are very proud to be associated with Premier Padel, FIP and PPA in this historic agreement for the padel in Argentina."

The Board of Directors of the Professional Association of Padel (PPP), said : “This agreement opens a tremendous new chapter for the padel in Argentina. The PPA is building a fantastic future for the padel as part of the new circuit Premier Padel, with players at the heart of the whole process. The PPA thanks the Association Padel Argentino to host the Premier Padel Argentinian P1 – which will be a spectacular event for our players, and for fans of padel from all over Argentina and beyond.”