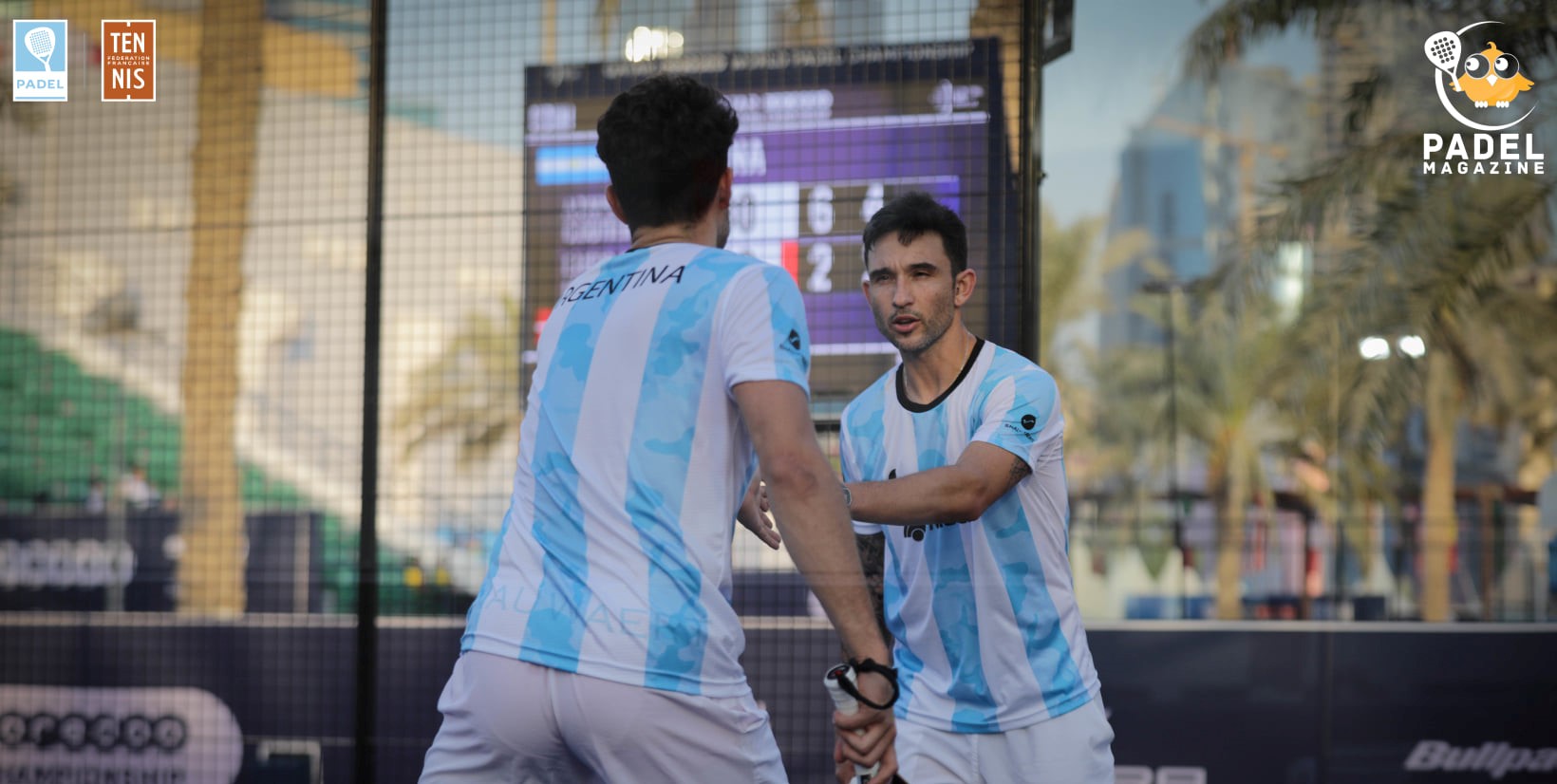 On been waiting for it for a while : Sanyo Gutiérrez and Agustin Tapia will finally make their debut together on the circuit Premier Padel.

It is in Madrid that the Argentinians will take part for the first time as a team (Sanyo had played in Rome with his cousin Agustin) in a tournament of the new official circuit of the FIP. Indeed, as you can see here, the two men have registered for this tournament which begins on August 1st.

This is very good news for the fans but also for some players who were hoping to see the third world pair on Premier Padel, as Martin Di Nenno told us.