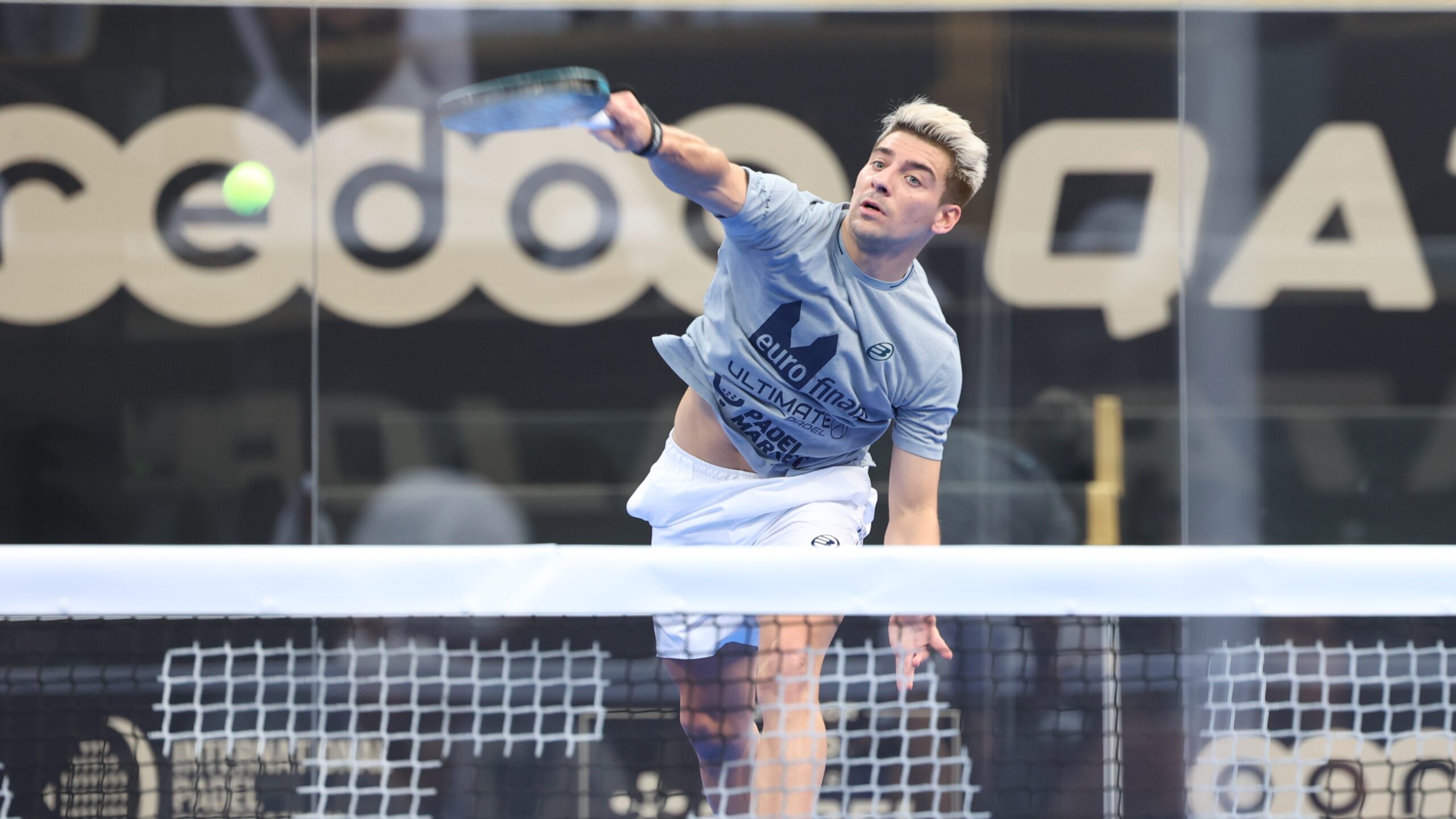 Since the beginning of the week, Paquito Navarro and Martin Di Nenno have been intractable. Rodri Ovide's players have yet to drop a set in Doha.

Di Nenno and Navarro told us yesterday, they feel good in Qatar, and it shows! Indeed, Rodri Ovide's players are having a crazy tournament in Doha. Opposed to Franco Stupaczuk and Alex Ruiz in the semi-finals today, the winners of the last Vigo Open played at a very high level on the central court of the Khalifa International Tennis and Squash Complex. We expected a big clash between the two pairs but Paquito and Martin were simply too strong this Friday. They won without shaking 6/2 6/3 and headed for a new final.

The No. 2 seed has never left more than three games in a set and will therefore arrive in top form tomorrow. Now it remains to be seen who will face them to try to win the Qatar Major title: Lebron and Galan or Chingotto and Tello?