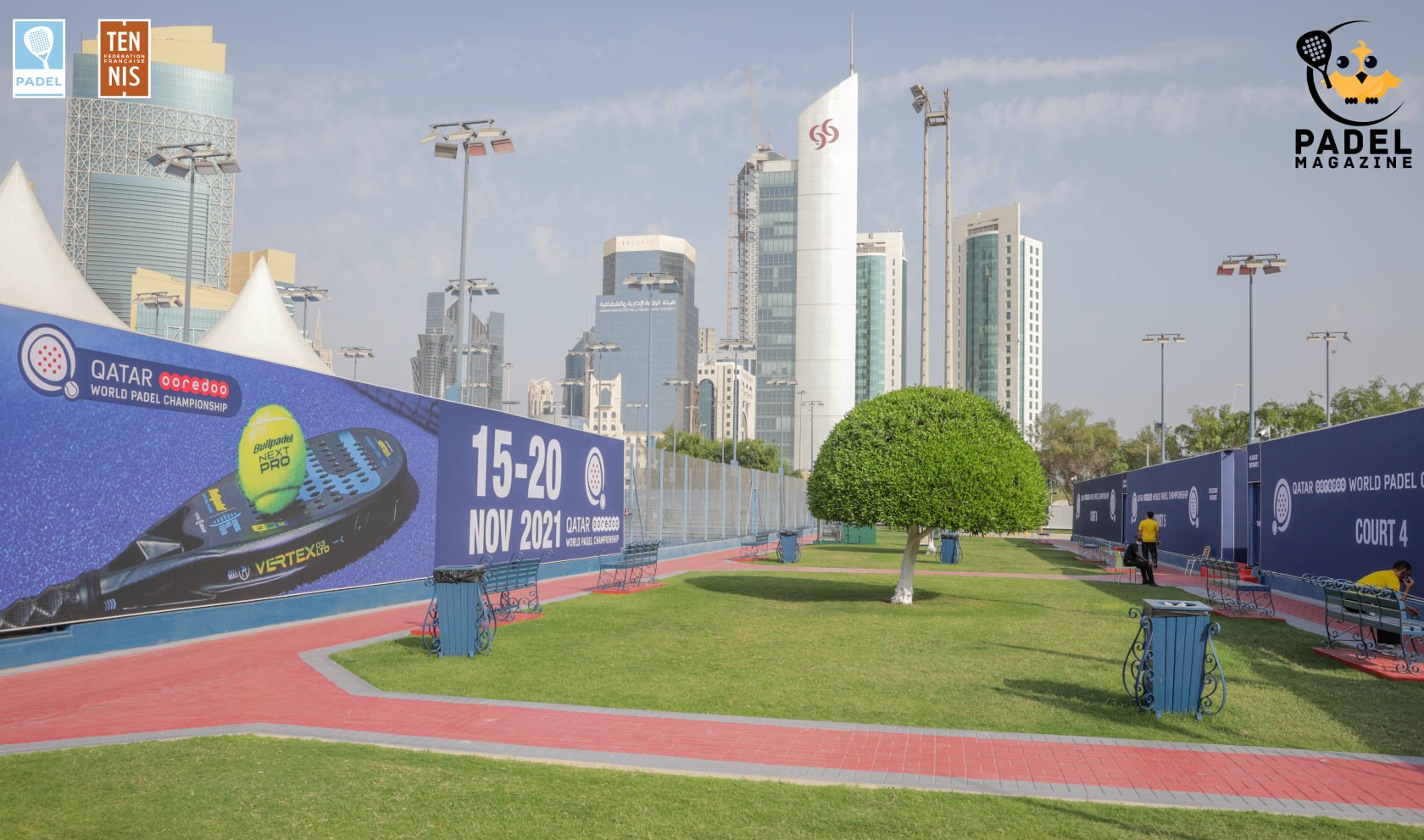 Today is the start of the main draw of the Premier Padel Qatar Major, the very first tournament of the new official circuit of the FIP.

The good news is that the fans are going to be treated to a very big day of padel from 14 p.m. in Qatar (00 p.m. in Paris). As we told you previously, in Spain all the matches will be accessible on YouTube via the chain of Premier Padel. In France, the matches of this Qatar Major will be broadcast on beIN Sports Max as well as on YouTube.

For more information on broadcasts of Premier Padel, It happens HERE.

For the French supporters, it is a first day which promises to be very interesting since 4 tricolors will be on the slopes this Monday.

Jerome Inzerillo and Adrien Maigret will face Francisco Gil (31) and Agustin Silingo (33) on track 3 in the second rotation. The other two French will play at the very end of the day.

Find the whole program just below: