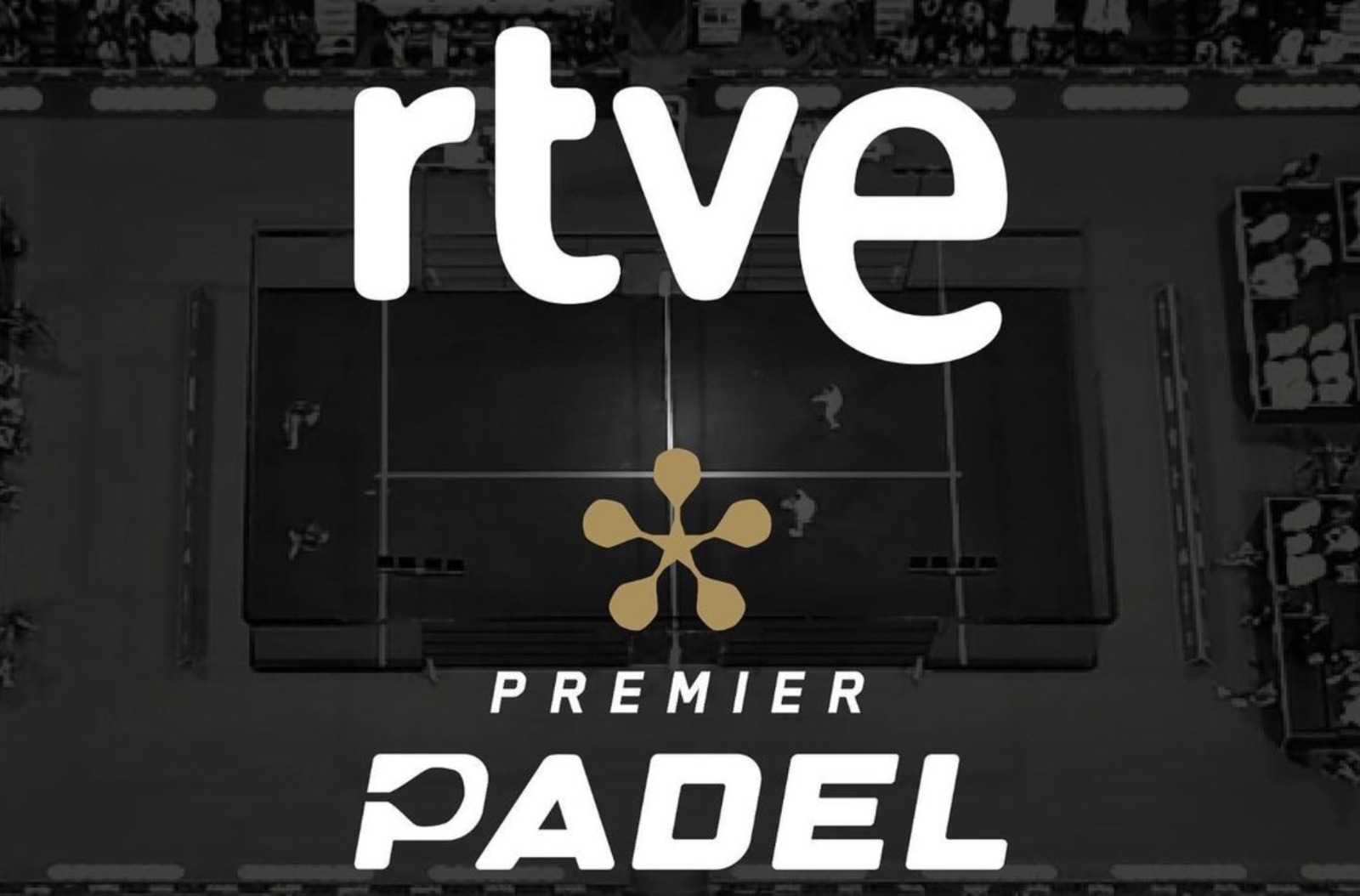 This is the excellent news of the morning for the padel and its dissemination. The semi-finals and the final of the Ooredoo Qatar Major will be available on Teledeporte, a channel of the RTVE group.

For its premiere, the new FIP, QSI and PPA circuit is doing very well in terms of television broadcasting. After announcing many agreements with major international groups such as Bein Sports, Sky, or even ESPN, it is now RTVE which will broadcast the tournament on its Teledeporte channel.

The gain in visibility is enormous for Premier Padel, with free distribution in the leading country in padel. There is no doubt that the hearings will be good on Friday and Saturday.