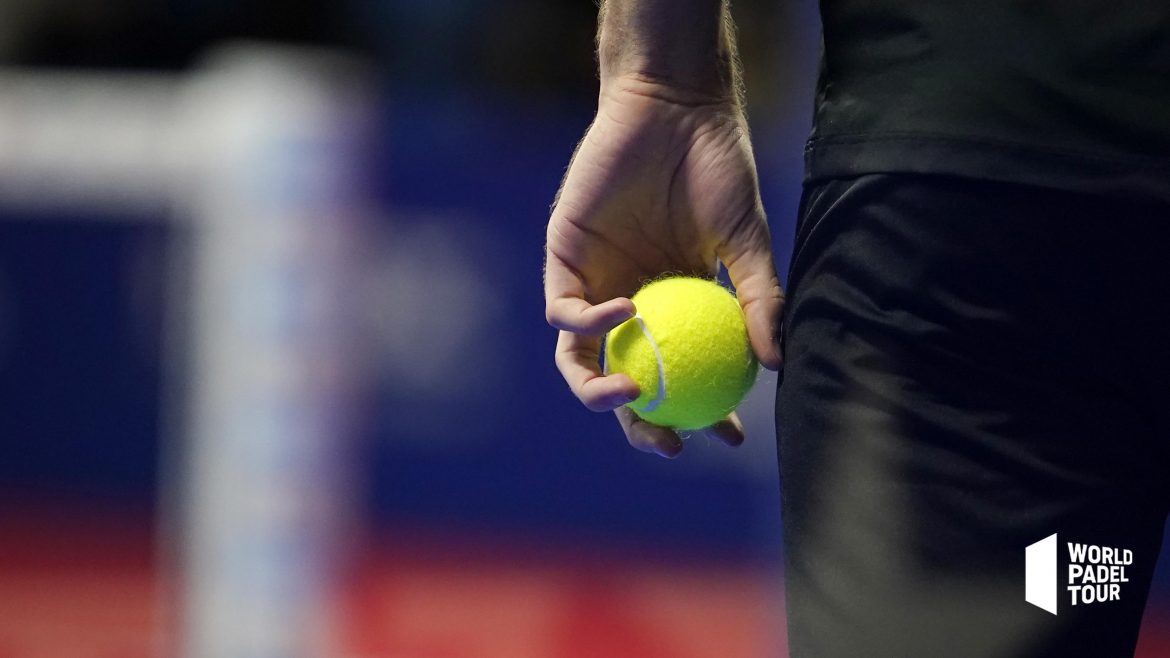 Thomas Leygue, only French representative in the second round of pre-previas, and Ignacio Sager Nagel, lost tonight at the WPT Vigo Open.

Like Jérôme Inzerillo and Bastien Blanqué, Thomas Leygue and Ignacio Sager Nagel suffered the law of the pair made up of Jose Jimenez Casas and Mario Huete. Victorious in three sets this morning, the 109th and 133rd in the WPT rankings produced a solid performance tonight against Leygue and Sager Nagel to win in two sets: 6/4 7/5. Will the Spanish pair be able to make the pass of three tomorrow against the seeded 1 of the pre-previas, Goenaga / Mena?

On the French side, we will now have to wait until Monday and the entry into the running of Benjamin Tison and Teo Zapata, who face Ernesto Moreno (70) and Miguel Solbes (83) at 18:00 p.m.