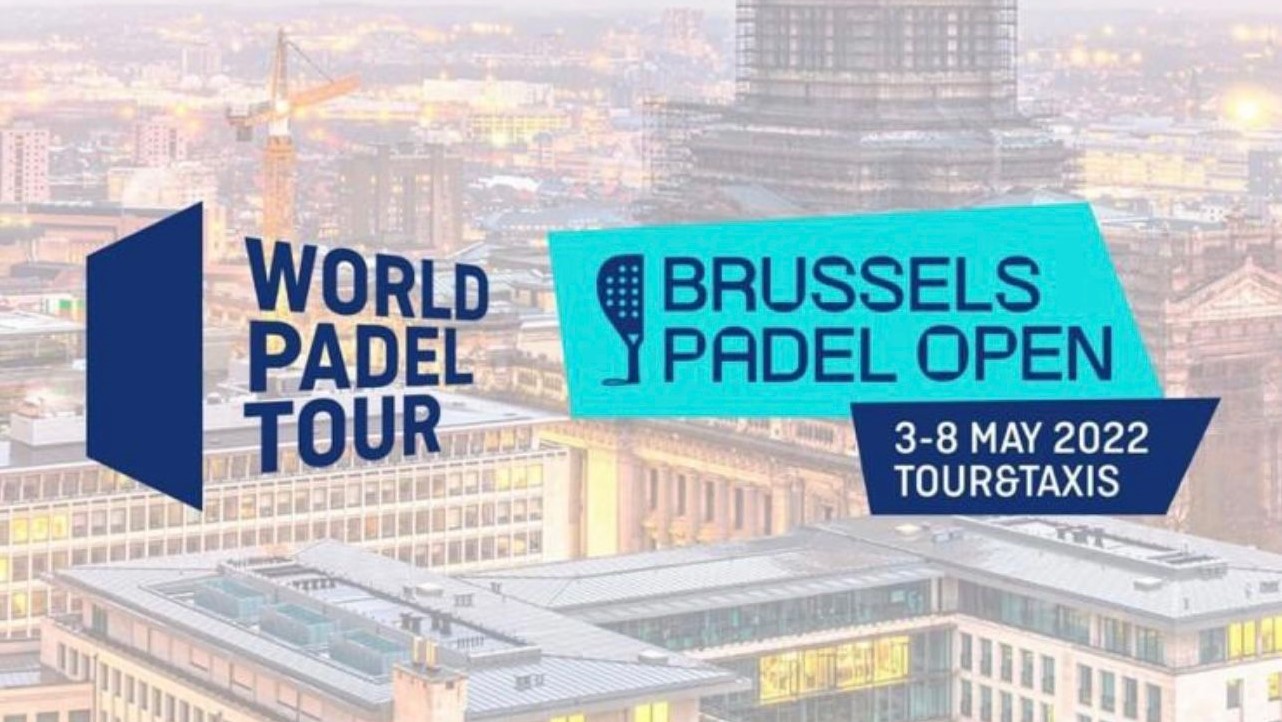 Four Frenchmen made their debut this morning in the previas of the World Padel Tour Brussels Open and three of them will be in the second round.

For their very first match together, Johan Bergeron and Thomas Leygue did not flinch in the face of the Wild-Card Belgian Huysveld/De Wever: 6/1 6/2. A first convincing victory for the 100% French pair who will play again at 19:00 p.m. against Boris Castro and Pol Hernandez, seeded 16 in the pre-previas.

It also continues for Bastien Blanqué and the Mexican Pablo Acevedo who dominate Ponce / Bernal in two sets: 6/0 6/4. A big game awaits the Franco-Mexican pair in the second round. It will be against the seeded 15, Knutsson / Martinez. Start of the meeting at 17:00 p.m.

It's over on the other hand for Max Moreau and Bram Meijer, who suffered the law of Jaime Menéndez and Adrian Ronco, seeded 14 of the pre-previas: 6/3 7/6.