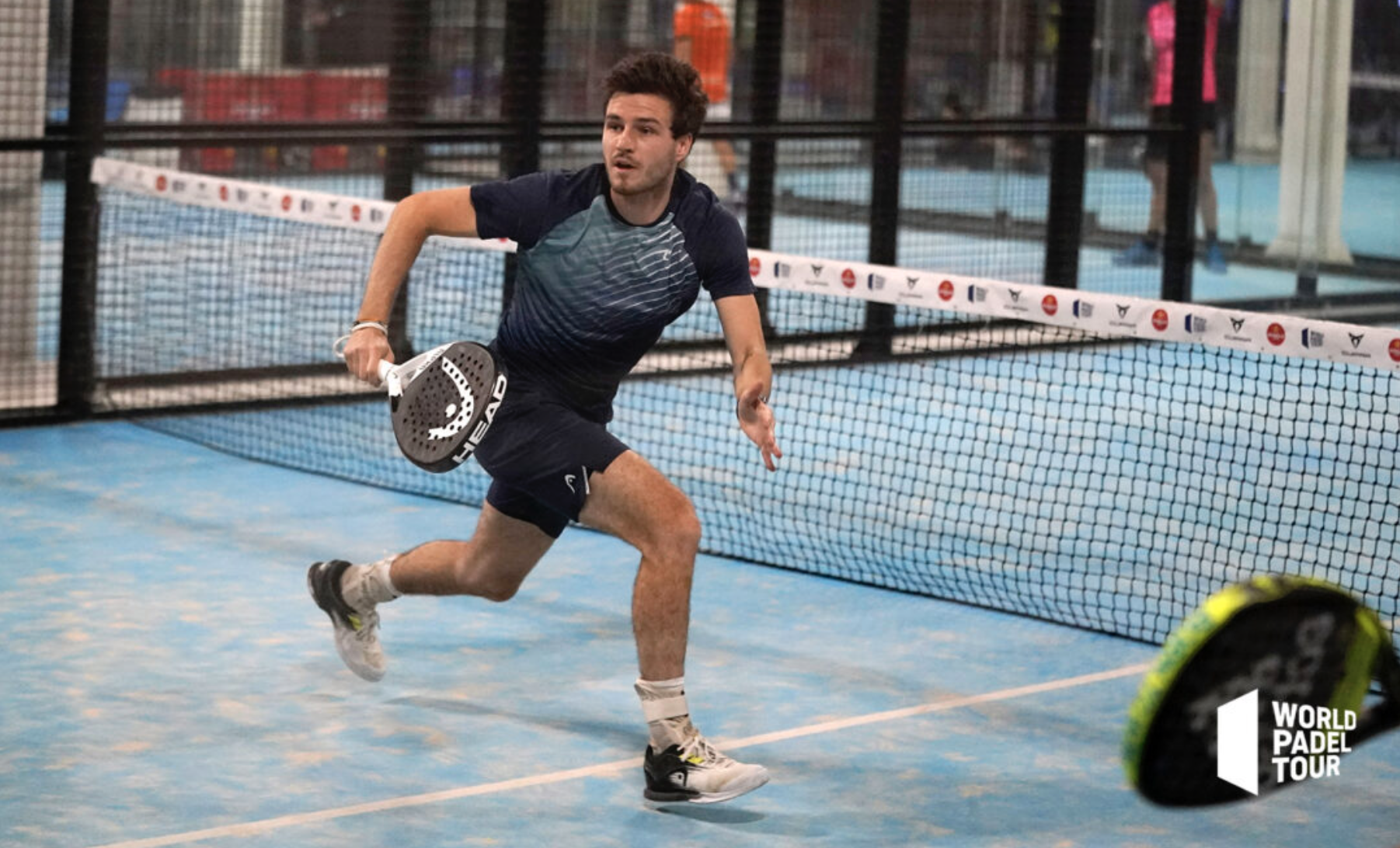 The two tricolors present in the first round of the pre-previas of the World Padel Tour Miami Open, which are played in Madrid, did the job this morning. We will find them this afternoon in the next round.

Things are off to a good start for the French!

After the very clear victory of the Franco-Swedish pair Bergeron/Vasquez in front of the Wild-Card Richters/Martinez Marcos: 6/1 6/2, these are Thomas Leygue and Ignacio Sager Nagel who qualified for the second round.

It was more difficult for the Franco-Spanish duo who needed three sets to dismiss Alvaro Delgado Sánchez and Álvaro López Luque. A final victory 6/4 4/6 6/1 which allows the two young players to climb to the next round, where awaits them Victor Manuel Mena Gil (95) and Enrique Goenaga (84), seeded 4 of these pre-qualifiers.

For Johan and Simon, it won't be an easy match either, against Exequiel Mouriño (167) and Pedro Vera Castillo (92).