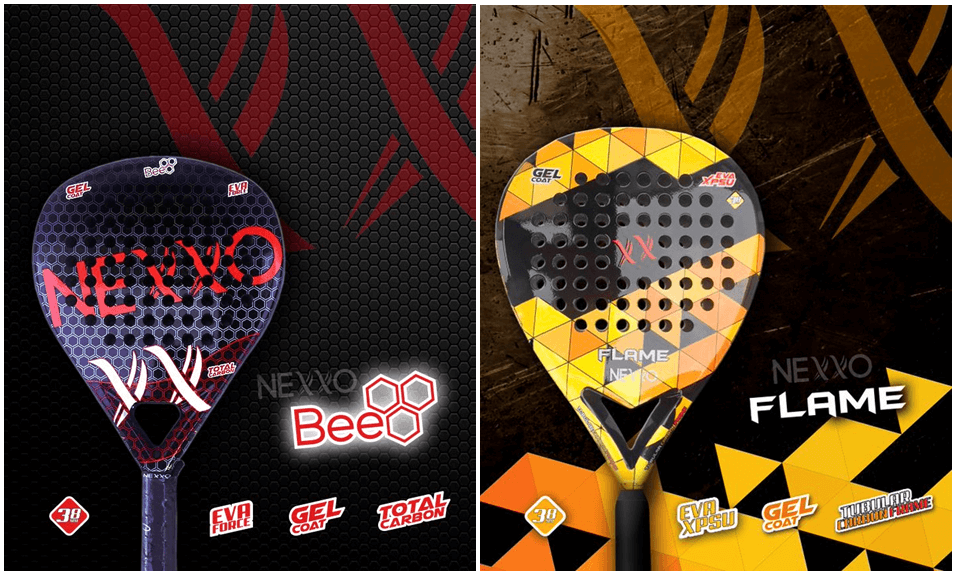 Nexxopadel is the padel brand in full development in France. Young and dynamic brand, it offers today, serious advantages with its paddle rackets. Focus on BEE and FLAME 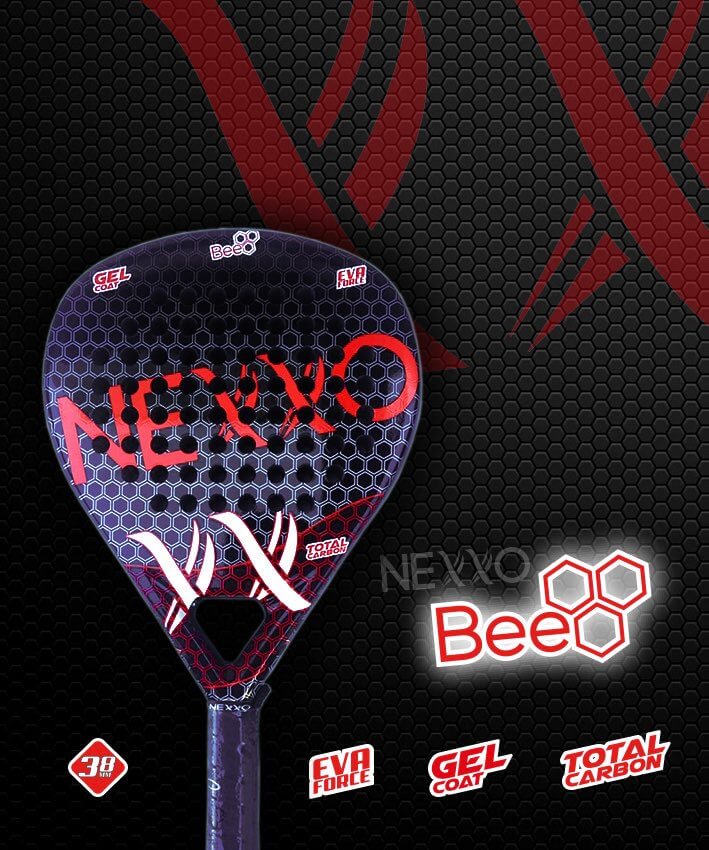 The BEE from NEXXO PADEL is a 100% racket for attackers. This is truly a racket for players seeking maximum power.

But whoever says power says some small faults in defense. However, this racket is malleable and allows in defense to be effective.

However, this relatively technical racket is to put in the hands of good padel players whose game is offensive.

Like FLAME, the characteristics of the BEE will change according to the weight of the racket. 355 and 375 gram, it's not at all the same thing. With a racket whose weight is strong in mind, maybe taking the racket light version would be wise. But obviously, again, everything depends on the profile of the player and his feelings. 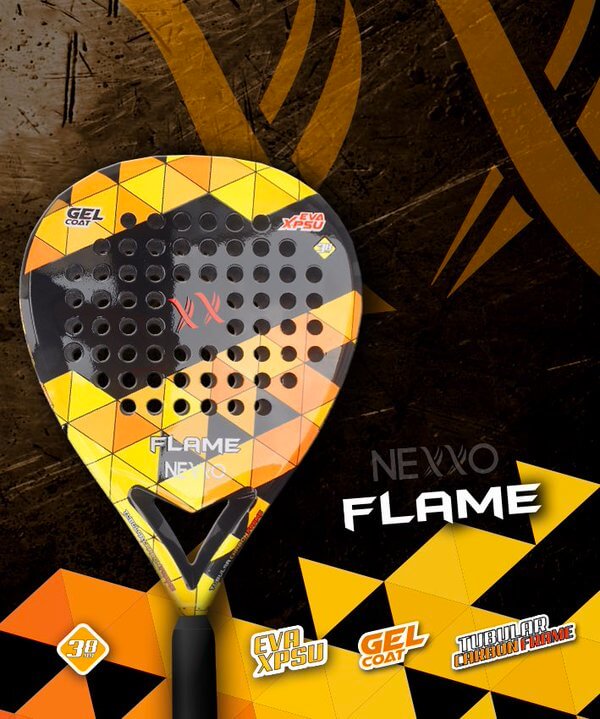 FLAME at NEXXO PODEL is a "diamond" shaped racket. One might think that this racket is primarily a racquet oriented towards attack. But in reality, it is a more balanced racket than it seems.

Then, despite the shape of the racket, the racket is rather balanced. Her weight in the head is moderate making the racket a go-anywhere.

The racket has a carbon frame, but is covered with 3 layers of fiberglass. Interesting point since these layers allow the racket to be more solid. 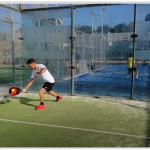