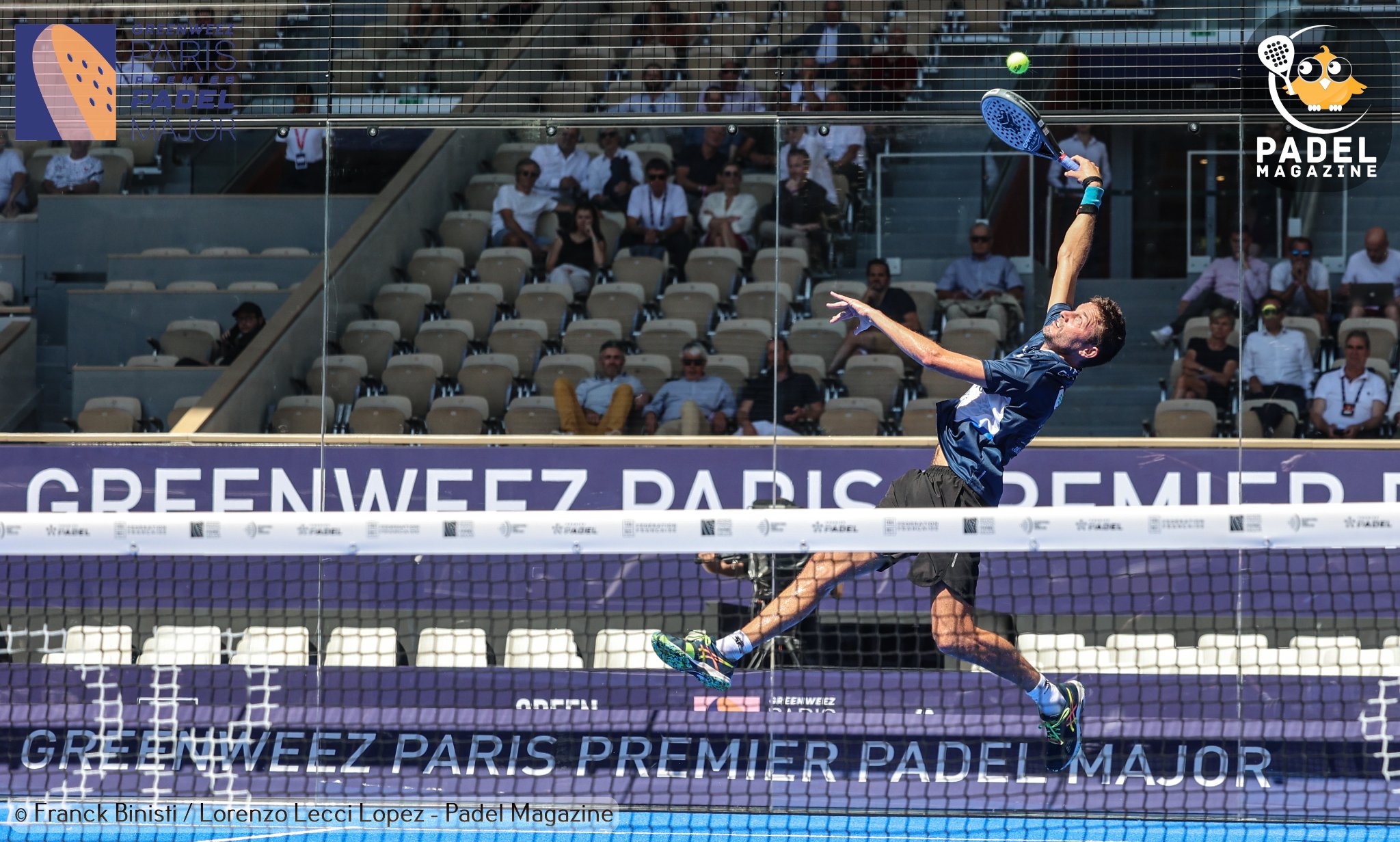 Jérémy Scatena is now the last French hope in the second qualifying round of the Premier Padel Madrid P1.

The two pairs with Frenchmen who had imposed yesterday in the first qualifying round du Premier Padel Madrid P1 lost this Saturday.

Facing the seeded 9 of the previas, Gonzalez / Melendez, Bastien Blanqué and Exequiel Mouriño were neck and neck throughout the first set before cracking in the second set. Final score 7/6 6/0 for the Spaniards.

Defeat in two sets also for Max Moreau and Maxime Deloyer who suffered the law of the top seed 14 of these qualifications, Nicoletti / Ortega. The Italian-Spanish pair won 6/4 6/4.