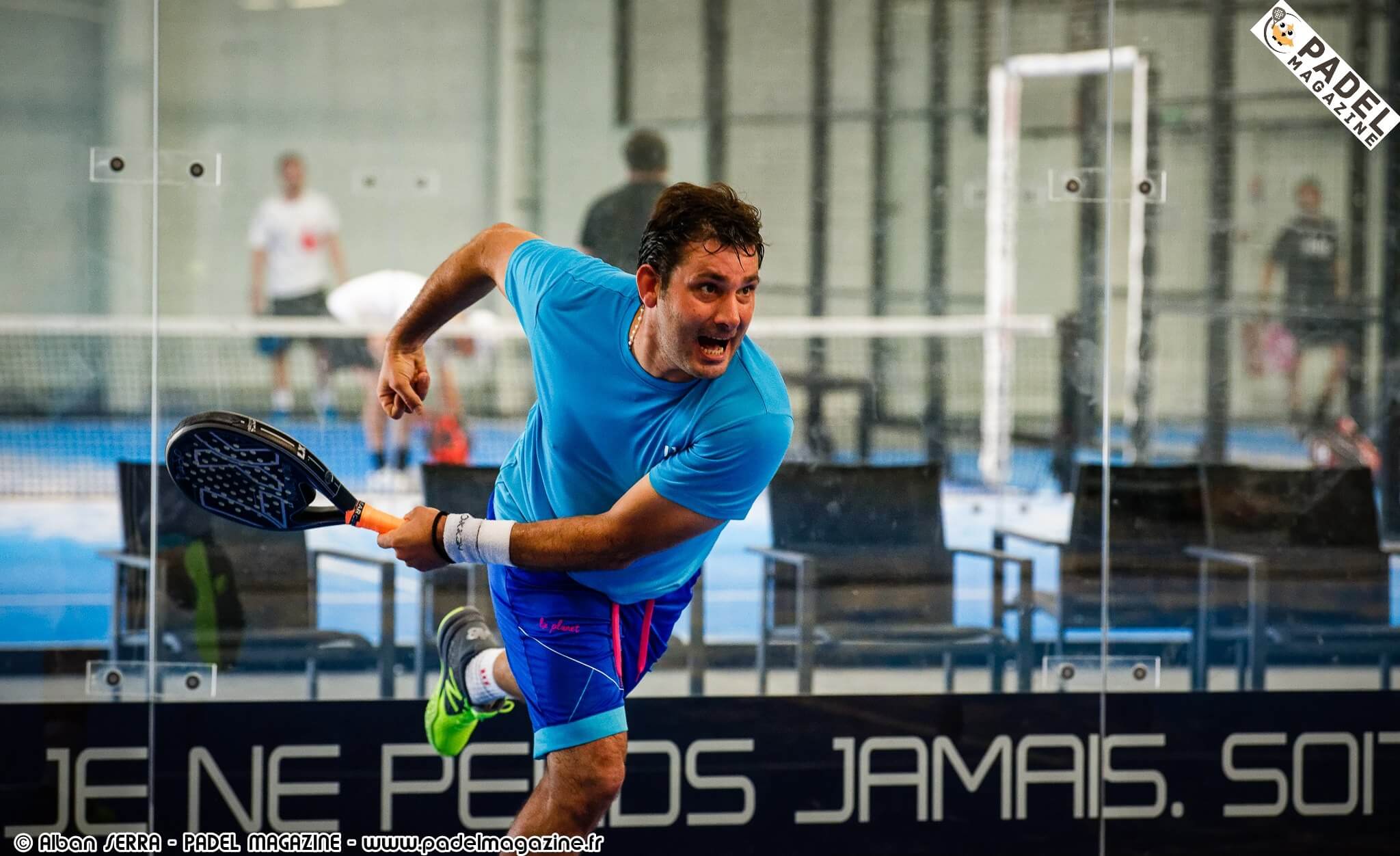 Discover the players who are competing at the moment in qualifying for the P2000 Toulouse, which is supposed to be played this weekend.

At the time of writing, we do not still do not know if the whole P2000 will be able to argue this weekend in Toulouse. The qualifications are underway, with very beautiful posters on the program. We take stock.

Many Top 100 players in these qualifiers, so there are some very good teams. Among them, the finalists of the P1000 d'Albi, Grué / Vian, but also the semi-finalists of the same P1000, Theard / Pech, or even Saltworks / Inzerillo, the team that everyone certainly wanted to avoid ...

Among the girls, two hens, 8 teams, and among them well-known French padel players, such as Valérie Pibis, Carine Maisonnave, or Virginie Guérinet!