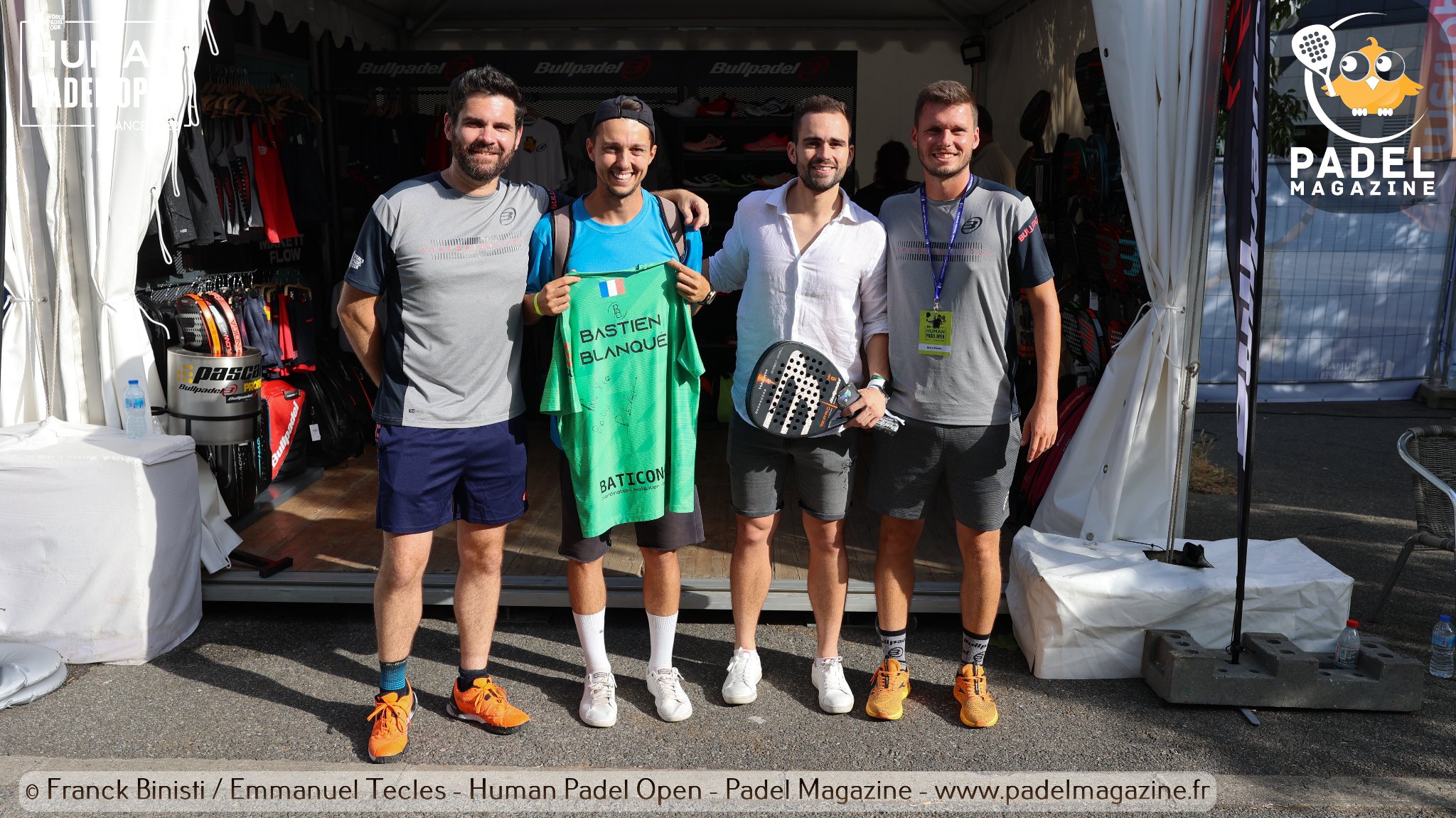 How to make good comments and follow the LIVE of Padel Magazine, it serves ! This is not Leo Perez of Tennis Padel Club Saint-Astier who will say the opposite since thanks to his involvement on social networks and his little jokes always well placed, he wins the official outfit of Bastien Blanqué, signed by the latter!

And even your faithful servant during the live broadcasts, Mario Cordero, took it for his rank…

The top 2 comments of this game which was made in partnership with French Padel Shop and NGTV during our live qualifiers for the Human Padel Open at 4PADEL from Toulouse-Colomiers:

– Can we foresee a MARIO Cordero and Fiona LUIGI association in the future?
– When Bastien plays hide-and-seek, do you think he's really Blanqué?

Padel Magazine puts the cover back with DNA Padel Event with places to win for the quarters, halves and final of the FIP GOLD PERPIGNAN. Get ready!