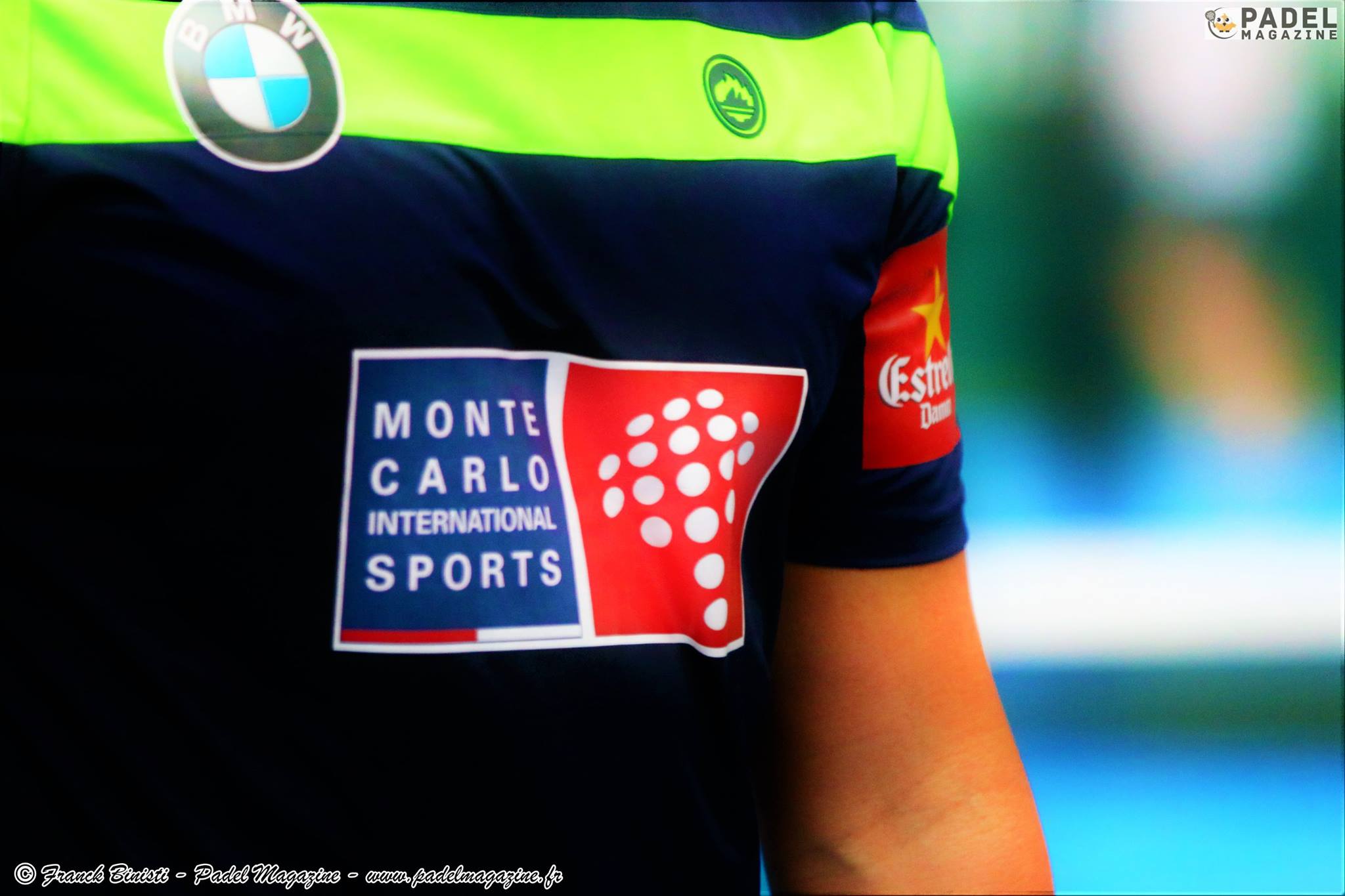 All weekend, we have already had the right to great show with these pre-qualifying phases of the Monte Carlo Padel Master that took place at Tennis Padel Soleil in Beausoleil, club renovated with its 2 beautiful padel courts.

Eight couples compete for entry into the main draw

The prequalifications are finished in Beausoleil. The pairs will now have to validate their ticket at the end of the day to enter the final table of the Monte Carlo Padel Master 2016. All male games will be held in the Big Top.

This Monday 5 September, from 17h, the decisive games of the preliminary phase will compete on the central court of the Chapiteau de Fontvieille to determine the couples who will complete the main draw of the Monte-Carlo Padel Master.

On the new tracks of the Padel Soleil Tennis Club, the last matches of the local preliminary stage were played, with unfortunately few surprises, the French 100 pairs having all lost.

No. 1 Argentinian ranking, Federico Chingotto and Juan Tello, defeated the leaders of the French ranking, Jeremy Scatena and Robin Haziza 6 / 2 7 / 5.

Denis Perino and Laurent Bensadoun also qualified for the final after beating the Belgian pair Laurent Montoisy and Christophe Rochus on the score of 6 / 2 and 7 / 6.

The last pair to qualify was Nalle Grinda and Swedish Anton Andersson. They had to fight 3 sets to finally win 6 / 3, 6 / 7 and 6 / 1 against the pair of Aix Pier Gauthier and Laurent Boulade.

In the ladies, we also know the 4 pairs that have qualified. All games will take place on Tuesday and will validate for certain their return to the final table;

The draw will take place on Monday 5 September as part of the official presentation of the tournament at the Chapiteau de Fontvieille.
Qualified pairs are:

3 French pairs will try their luck for the main draw. 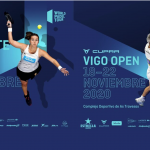 4 comments on “Who for the final table of the Monte Carlo Padel Master?"