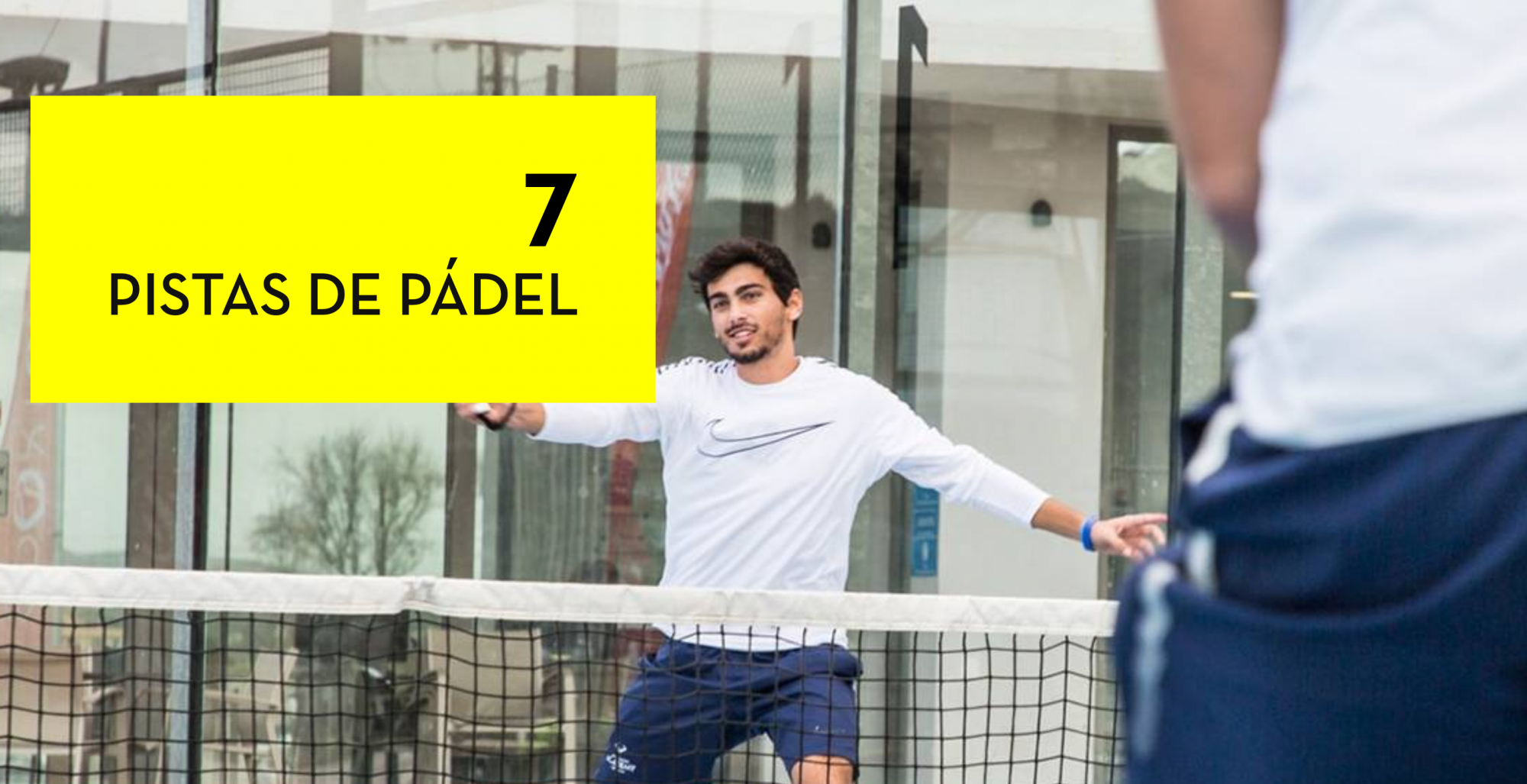 The Academic Tennis Center of Rafael Nadal does not actually include tennis. But more ! Of which 7 padel courts.

Of course! Since the sports center is located in Manacor.

Rafael Nadal on a padel court, it's already done. However, on a padel event, for the moment it is not planned, but it may be that things will change in a few years when Rafa will stop at the padel.

It would be exceptional for the padel to see Rafa on the padel circuit in Spain or elsewhere.