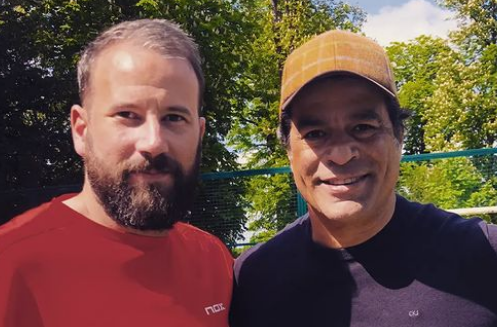 We know it, footballers are often fans of padel. Ibrahimovic, Zidane, Wiltord, Beckham, Totti, Materazzi, Puyol…the list is very long, and now a name has been added: Raí!

The former Paris Saint-Germain player, now 56, was spotted pala in hand alongside Adrien Maigret. As he showed on his Instagram account, the 5th French player in the FFT ranking was obviously very happy to be with a legend from his favorite club. The Parisian, who has played in several tournaments alongside Cyril Hanouna, will he also try the adventure with Raí?