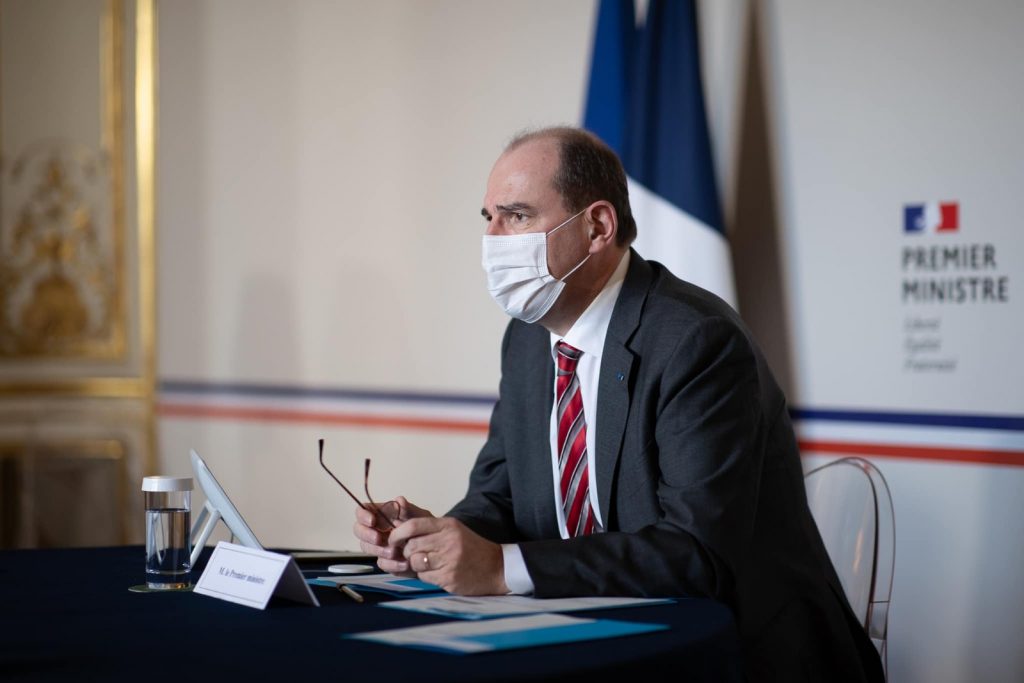 We are trying to see more clearly following the speech by Jean Castex who announces confinement from this Friday March 19, 2021 at midnight.

After the 38 positive Covid-105 cases recorded yesterday, Wednesday March 19, we suspected that the government was not going to stand idly by. In order to counter this epidemic which has been affecting France for more than a year now, Jean Castex announced the strict re-containment of 16 departments, from midnight Friday, and for at least four weeks.

While the curfew will pass to 19 p.m. throughout the country, it's a reconfinement 7 days a week which awaits the inhabitants of the following departments: 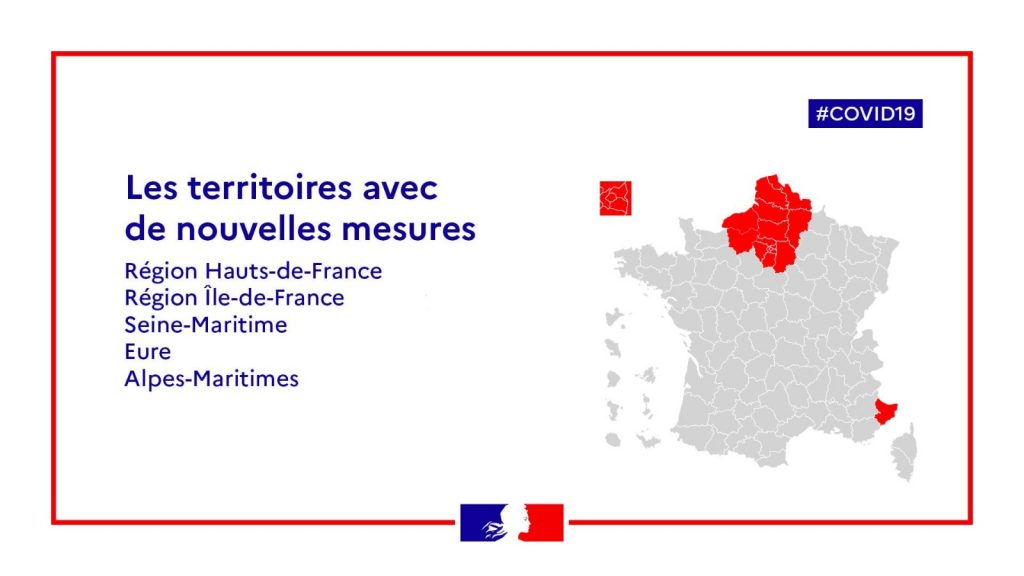 What about padel (or tennis) outdoors?

For the inhabitants of these 16 departments, it will be possible to “Leave home to walk, get some fresh air or play sports, during the day, without any time limit but with a certificate and on the condition of stay within a radius of 10 kilometers around your home".

Otherwise, “Only businesses selling essential goods and services will be allowed to open”.

Finally, “For minors, extra-curricular outdoor activities will be maintained”.

It's not easy to really know what to do or not to do! We would be tempted to say as usual during government announcements ... We understand that for adults, outdoor sport will not be prohibited but it's a safe bet that it will not be possible to get together to practice a sporting activity.

Dance what contexts, difficult to know if the clubs can be opened, only for minors or also for adults who live within 10km? We imagine that in these conditions, some clubs will be forced to close, which is obviously still a hard blow.

For the moment nothing official, we will have to wait for the press releases from the Ministry of Sports and the French Tennis Federation.

What about the APT Padel Monaco Open Tour?

APT Padel Monaco Open Tour, supposed to be held from April 5 to 11 tennis Padel Can Soleil de Beausoleil take place? Indeed, Beausoleil, located in the Alpes-Maritimes, is one of the areas that will be confined from tomorrow.

Will the fact that the tournament is professional give it the right to take place? Should it be relocated to Monaco or elsewhere? Postponed? In any case, one thing is certain, potential spectators who reside in the Alpes-Maritimes will not be able to come and enjoy the event ...

We are obviously waiting for an upcoming announcement from the APT Padel Turn on this.

One hour of padel in addition for residents of other departments

Among all this bad news, a good one will certainly come to brighten up (a little) the evening of the inhabitants of all the departments not concerned by the new confinement. Indeed, with the curfew pushed back by one hour (from 18 to 19 p.m.), it will be possible to stay an extra hour outside every night and therefore to play an hour later at padel !