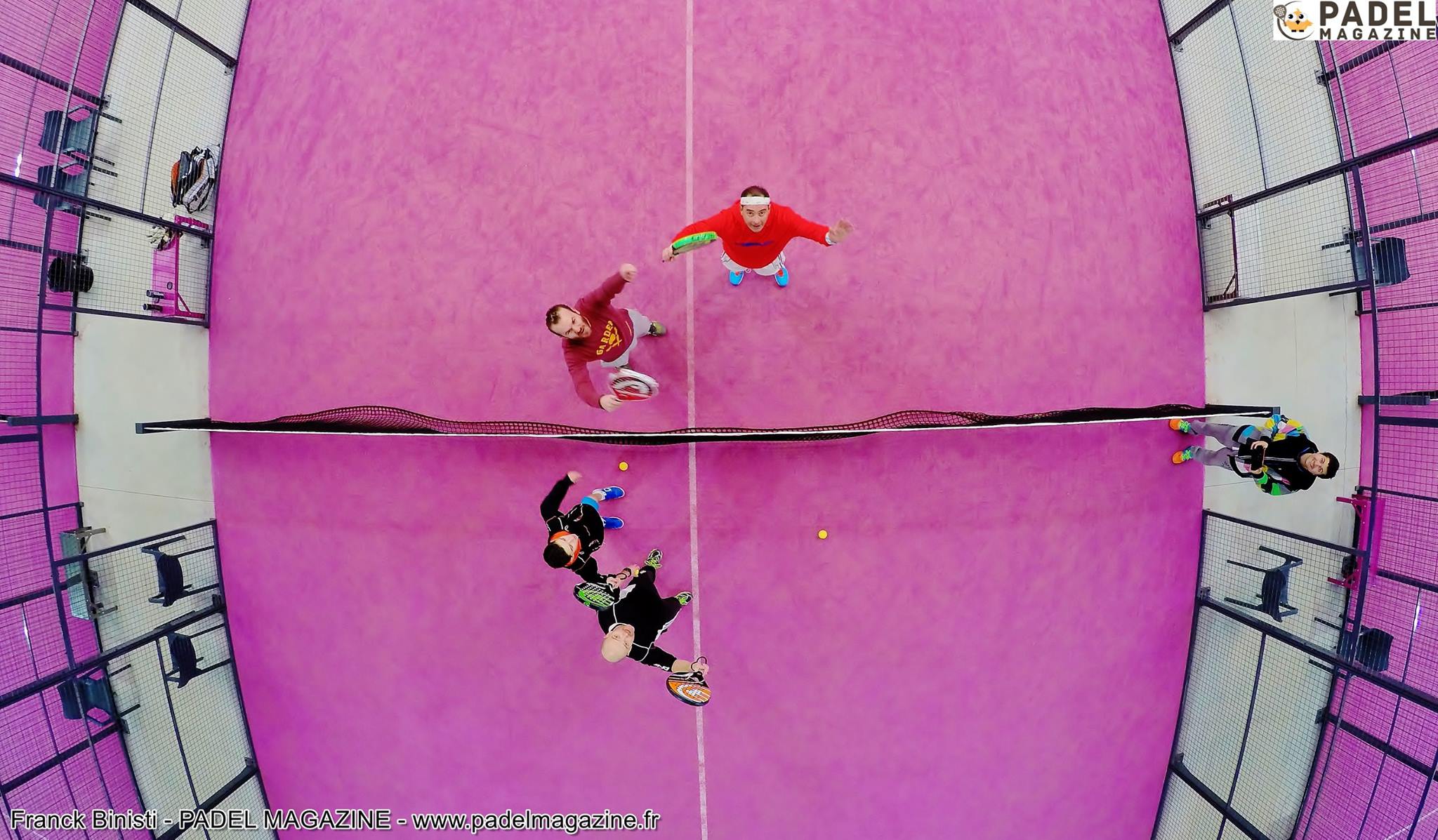 In our tour of France, Rennes went under the siege of Padel Mag. The Breton capital has become a stronghold of the French padel with its 2 padel clubs (Spot'in and Garden), which have launched the padel in the region.

This is the 100% club padel of the Rennes region. With 4 courts of padel indoor is the biggest club in padel indoor area. In the den of this club, it breathes padel. As soon as you arrive in this club, videos and photos fill the walls of the club house. Antoine Le Prince, founder of Spot'in explains that it is “a first step before trying to make other padel clubs under the banner SPOT'IN".

The spot'in will also propose a stage of the National Padel Cup 2016 soon. Many projects are underway to boost the spot-in padel offer.

"3 terrain may be 1 more if it takesExplains Bruno and Vincent Sapene, owners of one of the oldest tennis clubs in the Rennes region. Vincent Sapene adds that he sees a perfect complementarity with the sports practiced in this multi-racket club with badminton, tennis and squash. Is it the only club in France to offer 4 sports in a club?