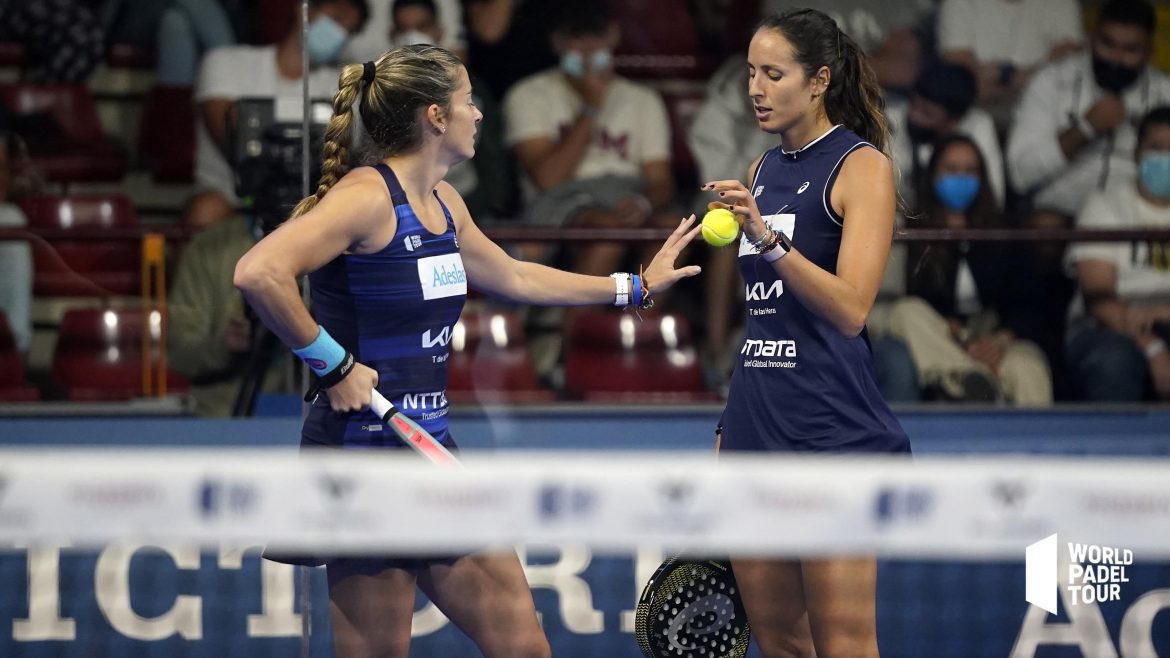 Several important players of the Spanish Championship which begins this Sunday have decided to give it up because of inequality between men and women. Gemma Triay and Alejandra Salazar are leading the movement, and will not be attending the Wizink Center.

It is a blow to the Spanish Federation of Padel. Stars of World Padel Tour as Gemma Triay, Alejandra Salazar, Patty Llaguno, Lucia Sainz, or Delfi Brea will not participate in the major national tournament.

In both categories, 30 000 euros of prize money will be distributed. Women and men should therefore win as much in this competition. However, in order to retain several male players who had the opportunity to play exhibitions in Italy and Dubai, a bonus of 9 euros was created for the male category. 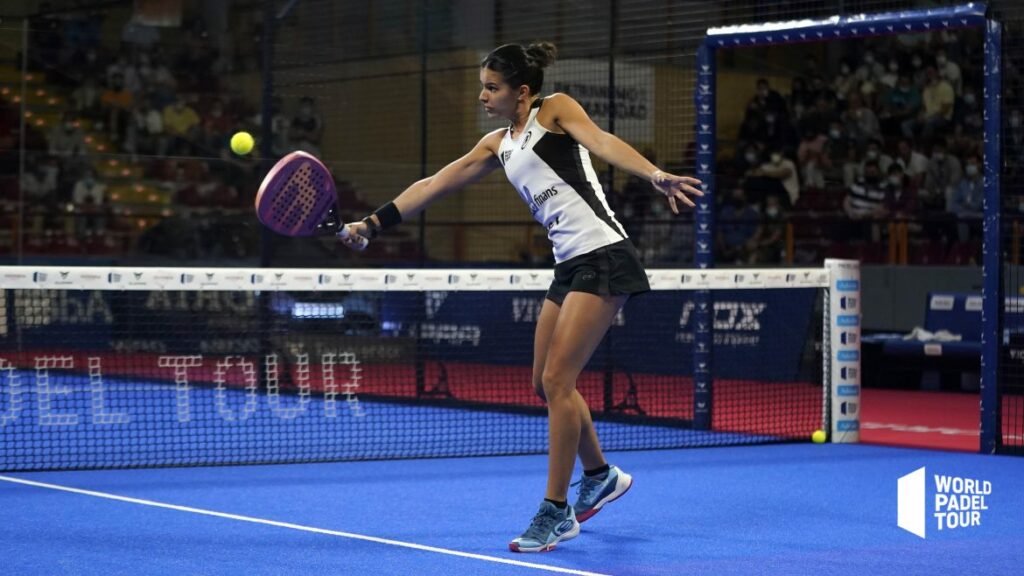 It reminds us of something ...

To defend itself, the FEP indicated that she “did not know the facts ”. Indeed, the FEP has delegated the organization of the tournament to a private company.

The mentioned group is Urban Event, an agency that organizes tournaments padel, and who would have liked to spend this sum of € 9 per player to retain them.

“This way of behaving involves practices that lack respect and consideration for female players. padel and are contrary to the principle of equality. We regret that behaviors foreign to the values ​​and principles of sport deprive the padel, all those who support this sport, and the supporters, for our participation in this championship ”, concludes the press release.