It's not just football where our national team shines. At padel also!

This weekend, at the La Playa club in the Netherlands, it was the French Women's team, reigning European vice champion, which was to assume the label of favorite during the qualifications for the world championships in Lisbon. in November. And she did the job!

France was imperial during these qualifications and confirmed its status as European champion in group A made up of 3 other teams: Germany, the United Kingdom and the Netherlands, the host country, for 1 only qualifying place!

See you next November in Lisbon for the final stages of the World Championships padel by team 2016. 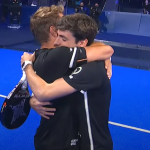 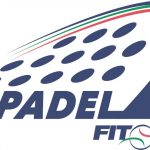 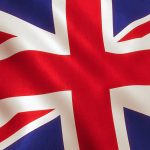 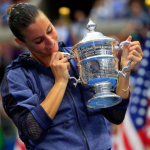 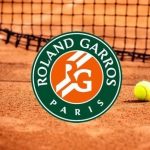