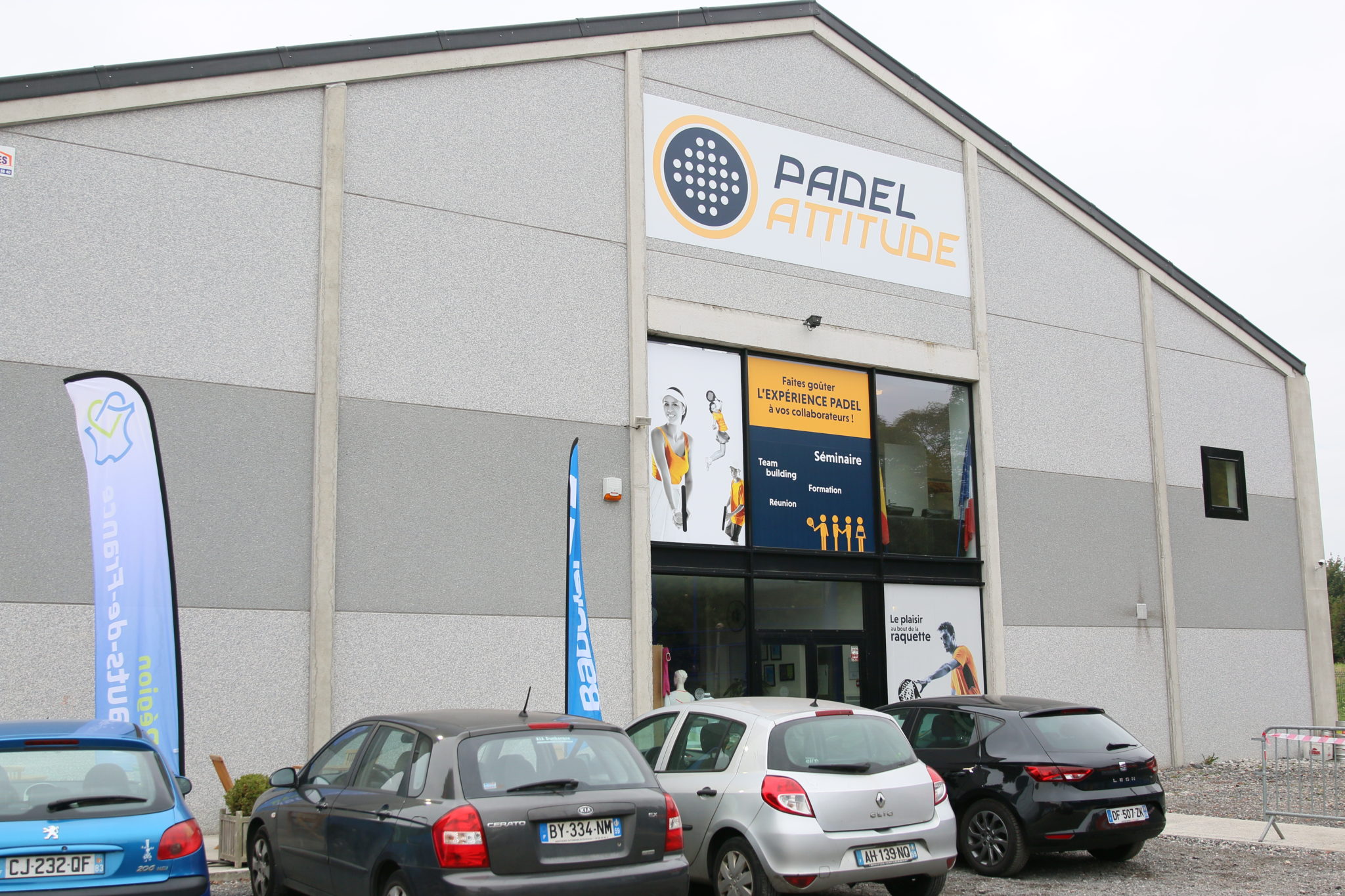 A Padel Attitude, the French championships padel 2016 gave very caliente first matches! Back to the highlights of this first day.

In the ladies, favorites go quietly

No surprise and perhaps we should say absolute supremacy of the pairs of the south on that of the north.

In Pool A, the champions of France did not give much to the opposing pairs. Despite the defeat of the other southern pair (Ligue Côte d'Azur) Damiano / Berard on French 1 numbers, she seems very well to win the second place in this group.

In Pool B, we had a good match between the French 2 numbers Godard / Sorel (Côte d'Azur) vs Collombon / Ginier (Lyon). The first ones prevail in 2 sets (7 / 5 6 / 3) but not without difficulty. Lambregts / Rouquette inclines however against Lyon. The group's Lorraine women were brave but fell into a terrible group.

In Pool C, there was clearly a pair above, Lyon Pironneau / Lovera and they did not make a quarter. On the other hand, the battle is hard to obtain this famous second place and to validate his ticket for the final table. In this game, it is the 4th in the 2015 French championships that will fail. Rioja / Blankson Hemans will notably lose to Loriot / Plunian-Blot in 2 very tight sets…

In men, very close matches and the feat Lyon!

In Pool A, which is considered to be the hen of death with 3 pairs that have the level to finish in the top 4, there have been huge games. First the feat of Morillon / Bergeron against Ritz / Mannarino. At the end of a very tight match, the Lyonnais hit hard to find themselves 1er of the pool. With 1 lost to Boulade / Gauthier and Ritz / Manna, everything will be played tomorrow for the famous second place.

Finally in Pool D, Lapouge / Veber proves that his result in the interregional phases was not a misunderstanding (with this victory against Ferrandez / Fouquet) going so far as to beat the 4e pair at the French championships 2015: Boissé / Devrand. For second place, everything will be played in the match Boissé / Devrand and Romanowski / Dulion.