For those who still had a doubt, tennis, le padel as the beach can be played in singles as in duplicate from November 28.

The President of the French Tennis Federation wished very quickly to dispel any doubt on this subject:


It is thus understood that the outdoor structures will be able to resume their sports activities almost normally. The FFT should quickly come back to the health protocol to be put in place for clubs and players. 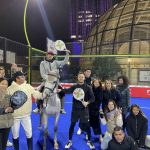 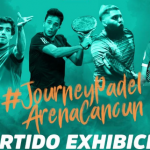