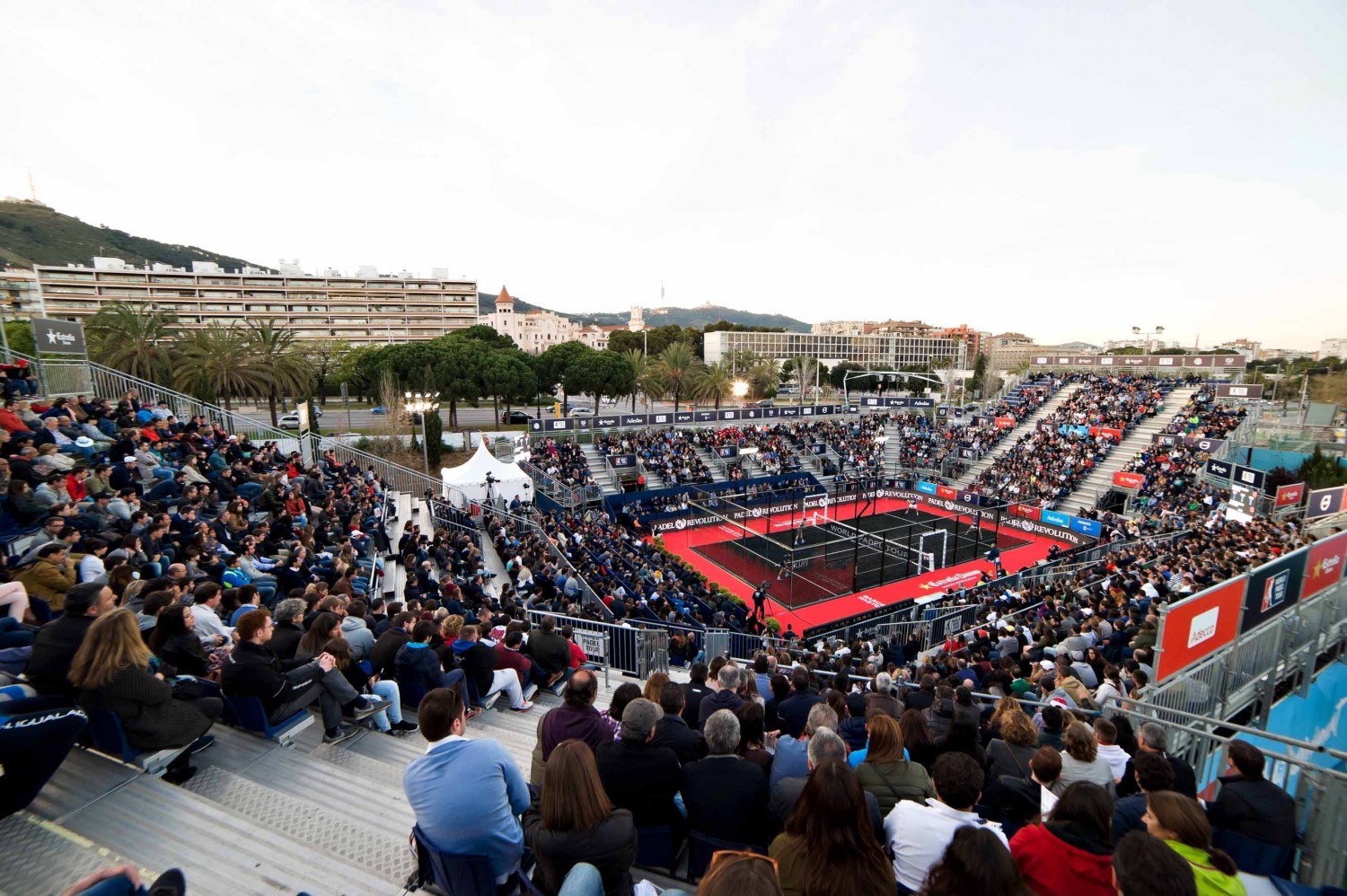 At the WPT Barcelona 2015, there were many surprises but also especially for women a continuity compared to the previous season.

Paquito and Diaz in "conquest" mode

On paper, we knew this new pair could hurt, but at this point… Paquito Navarro and Matias Diaz won the WPT (World Padel Tour) this Sunday. In front of them, a pair that we absolutely did not expect in the final: David Gutierrez and Lucho Capra.

By winning 6 / 2 6 / 1 in less than an hour, Paquito Navarro and Matias Diaz are certainly the most appreciated players on the professional circuit. They are Spanish and give a lot to the public.

But before talking about the final, let's go back to the two new world pairs that made so much talk:

The Spanish pair lost in the quarterfinals against Lamperti and Allemandi in 2 short sets (6/2 6/3). This is obviously an achievement for the 6th world pair, but also the end of the reign for the moment for the former world number 1 JMD. With his new partner, we will have to work and learn to play better together to go further. They obviously have all the cards in hand to go very far.

In addition, the 2e world pair is not ready to return to business. She is indeed upset because of injury. Pablo Lima, the new partner of Fernando Belasteguin was injured during this WPT. An injury that may delay a few weeks the victories expected by this pair.

It was finally Paquito / Diaz and especially Gutierrez / Capra who managed to exploit the forms or injuries of one or the other to go to the final. Recall that the Gutierrez / Capra pair is currently the 9e worldwide pair. It has great potential and we could see it regularly at the end of the week.

An unprecedented finale, but the "twins" are already ready to show that there is no place for competition. And yet ...

Mapi and Majo Alayeto had great difficulties to reach this final and win it. Already in the semifinals, it did not go far.

In the final against Cata Tenorio and Victoria Iglesias, the fight was tough with such a high level that it caught up with the man's final which was so expeditious (4/6 6/2 7/5).

In women, as in men, there are more and more competitions and we want more!

[box type = ”info”] Pablo Lima, the traveling companion of Bela confirms that he will not be able to participate in the WPT of San Fernando from April 5 to 12 due to a shoulder problem. Spanish player Willy Lahoz and current number 14th world player (in pairs) will therefore be Bela's partner for at least the next two weeks. [/box]