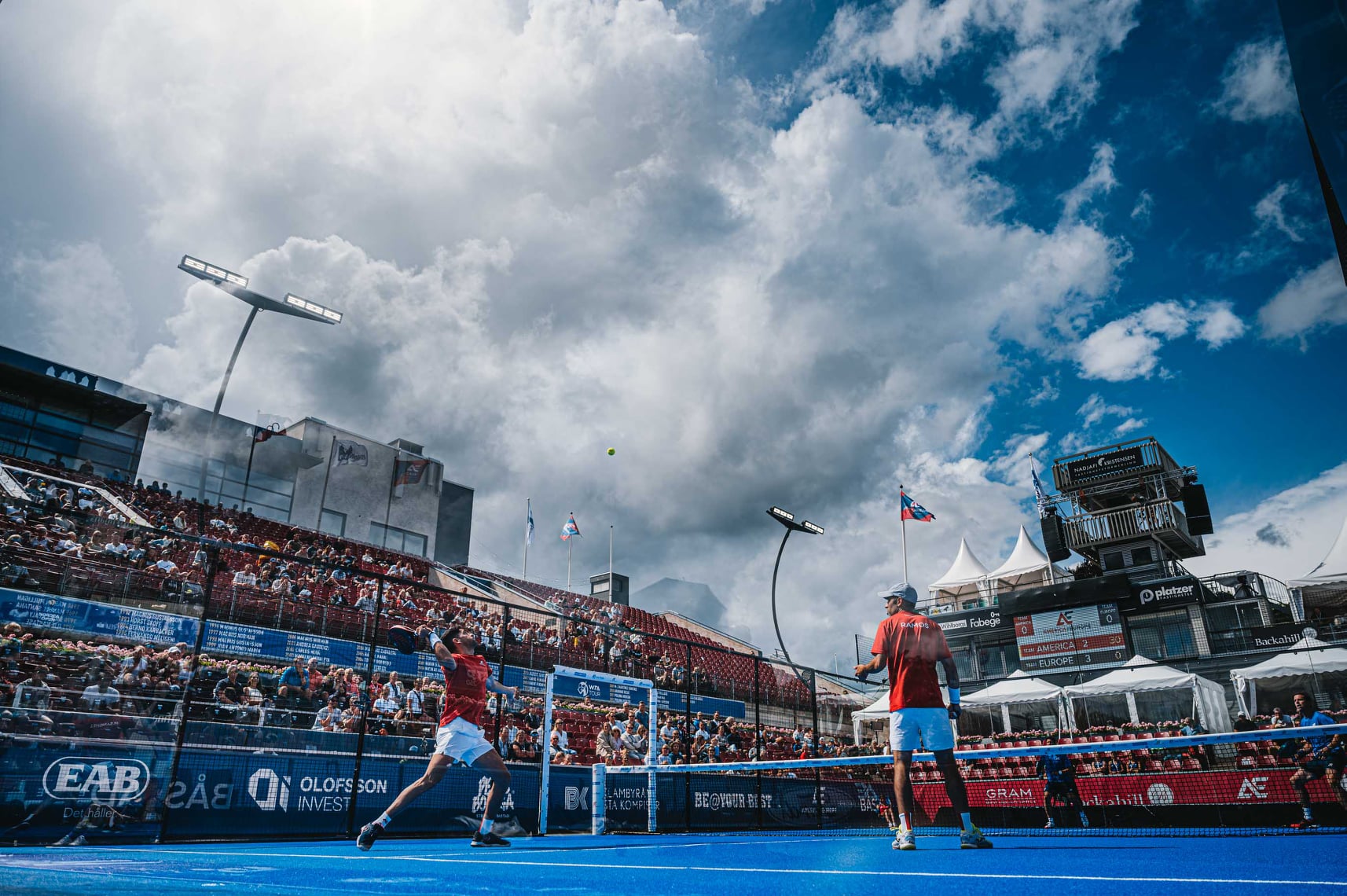 For the first time this year, the competition between Europe and (South) America took place in padel. It took place in Bastad, Sweden.

Originally planned for 2020 but postponed due to the pandemic, America vs Europe took place, despite the rain which upset the course of the competition.

The Thursday matches, which could not take place, have been postponed to Friday afternoon. The first little surprise came with the victory of Maxi Sanchez / Diego Ramos against Paquito Navarro / Uri Botello: 7/6 6/3.

The Americans quickly added a second point, with the victory of Sanyo Gutierrez and Martin Di Nenno against Bastien Blanqué and Arturo Coello: 7/6 6/1.

The third and fourth matches had to be interrupted by rain. They ended on Saturday with victories Miguel Lamperti and Pablo Lima against Daniel Windahl and Juan Martin Diaz (6/1 6/3) and Ruiz / Vasquez against Valdes / Tapia, 10/5 in the super tie-break.

After a surprising and speedy victory for Miguel Yanguas and Javi Ruiz against Maxi Sanchez and Sanyo Gutierrez (6/0 6/3), the two teams were tied: 3/3!

While Europe seemed to have done the hard part in putting it back together, it then completely sank on Saturday late afternoon, losing in the next three games. Bela / Di Nenno first dominated Coello / Navarro 6/2 6/2, before Chingotto / Tapia hit the nail on the head against Diaz / Galan: 10/8 in the super tie-break!

On Sunday only one of the two matches on the program took place since Fernando Belasteguin and Sanyo Gutierrez finished the job against Galan / Navarro: 6/4 7/6! 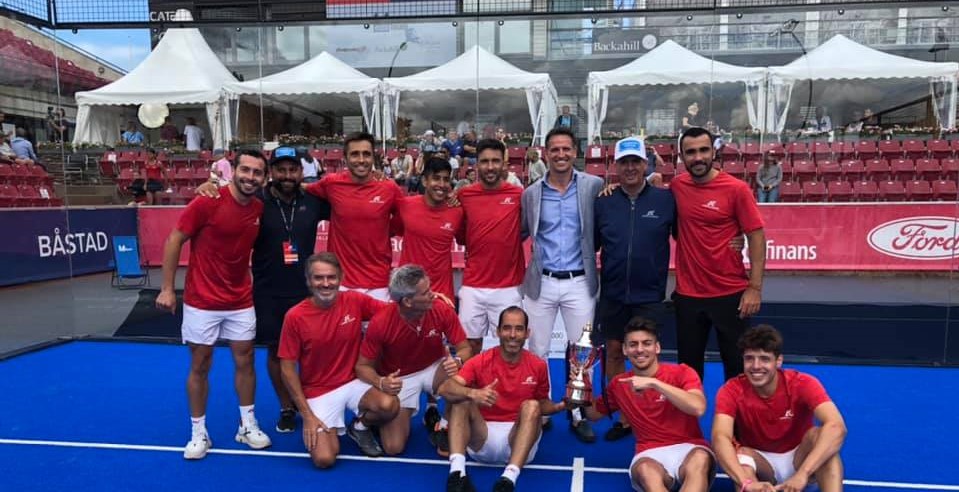 The first edition of America vs Europe falls into the hands of the American team!