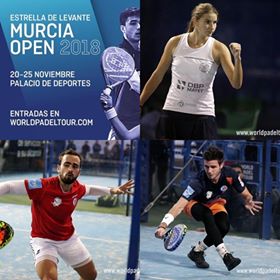 The beautiful autumn of Padel French continues. After the exceptional results of the two French teams (4th for boys and 5th for girls) at the world championships in Paraguay, Alix Collombon wrote a new page of this recent sport in France lfrom the WPT Murcia Open.

A first in the young history of this sport. After two victories against the pairs Aguilar / Rovira 7/6 6/3 and Talavan / Ibanez 5/7 6/2 6/2, the 0/6 0/6 defeat against the Sanchez Alayeto twins is certainly severe but the essential is elsewhere. And winter being only on December 21, Alix Collombon continued his momentum (alongside Léa Godallier) this weekend by winning in Milan the Master of HEAD Padel Open.