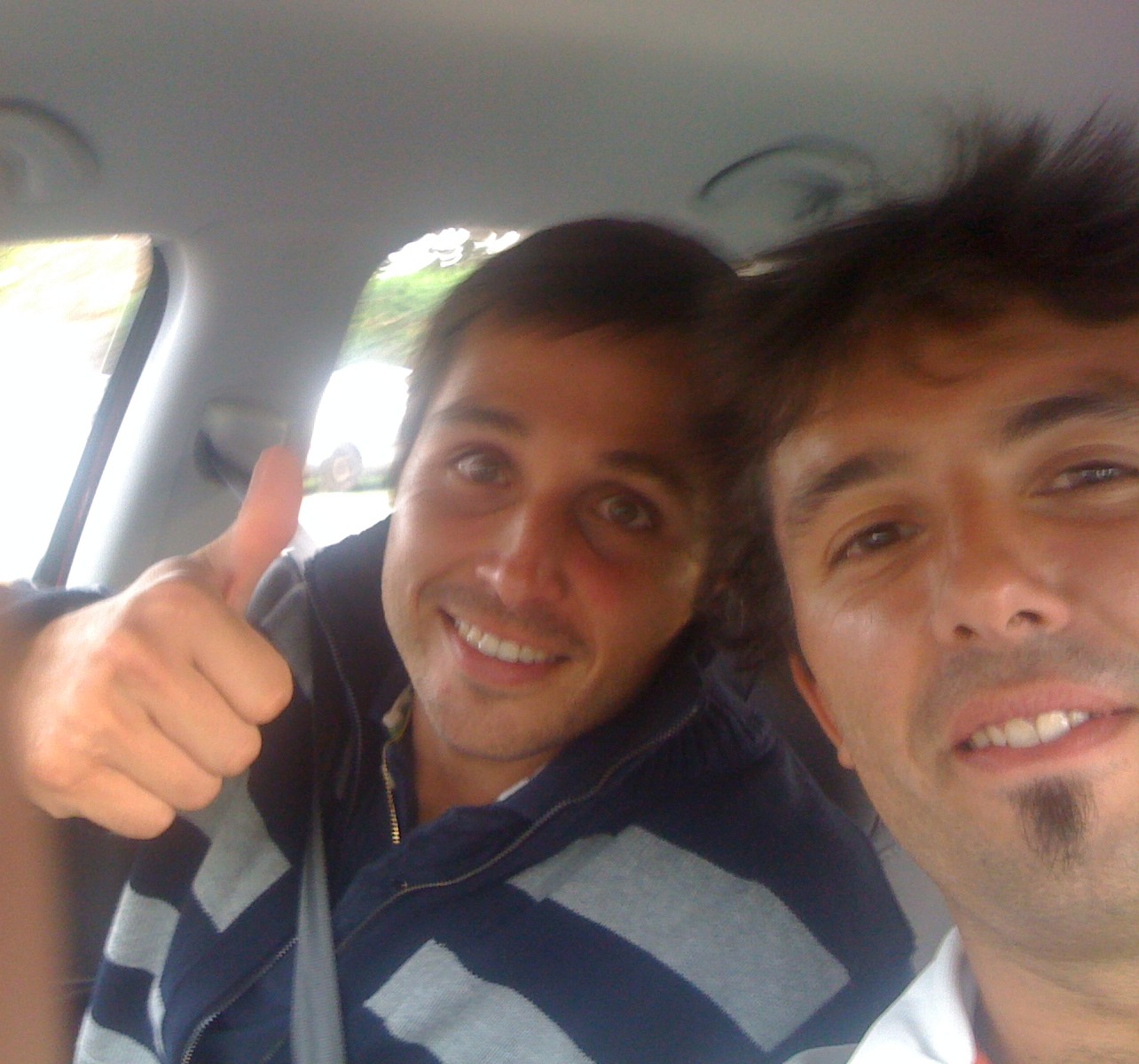 Padel Magazine - It is a newspaper that deals with French or international news, trying to make you play better through its various technical or tactical articles, to offer you our tests and our opinions as well as quality reports.

But here we want to show that the padel is also a team sport, friendship and friendliness.

Little back where our padel team of France, especially women, showed the fangs.

In the eyes and camera of Emmanuel Tecles:

The Mondial de Padel 2012 took place in Cancun Riviera Maya in a sumptuous palace by the sea where everything was gathered to spend an unforgettable week ...

Three courses and a central mounted for the occasion were served by a neat organization for the players with rest room, restoration, diffusion of the matches, massages, stands sponsors, etc.

The festive and competitive atmosphere punctuated the week with matches by nation and the national tournament by pair, The meetings with other national teams were courteous and even friendly. Close links have been formed between some players. But it was the competition and we represented his country.

From the first day, all the players rushed to see the outfits of other countries and swap the jerseys, tradition requires and obviously a ritual.

At the end of the day, everyone goes to one of the resort's numerous bars or restaurants, before going to rest after a day full of physical exhaustion ... in a nightclub.

However, the teams knew how to hold the measure and the next day at the first hour, all teams were present to train and then fight fiercely.
In men, the matches were not obvious. The level was very high, some lacked experience ... But the essential was done: do what you can and have no regrets.

The women have, they do extraordinary and even historical things: Their journey has brought them to the 3e place ... They managed to climb the 3e place and thus be bronze medalist for the first time in the history of the French padel.

It is with a little nostalgia, of course that we write this article, because the team of France does not participate in the world championships this year. But it was absolutely necessary to come back to this 3e place of the French women's team because it is indeed historic. Let's hope that things move forward and allow us to regain international competition very quickly. 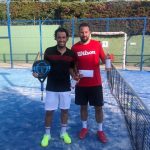 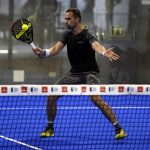 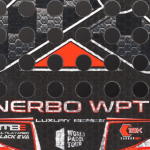