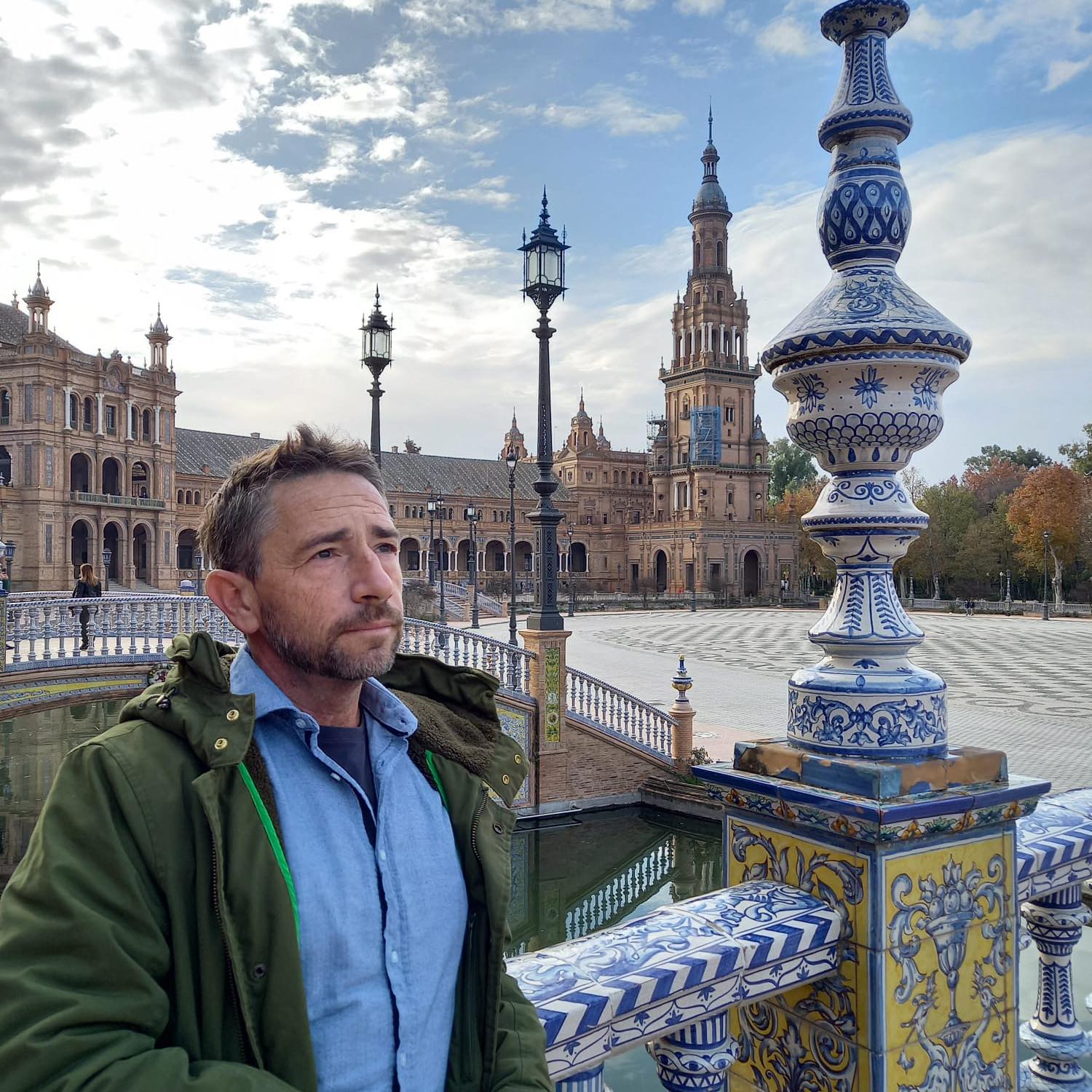 Member of the TC Bandol board, Richard Quatrini took the time to answer our questions about the club and the Cupra Padel Point Tour which took place there this weekend.

TC Bandol, a foundation that has created controversy

Padel Magazine : TC Bandol is a club that is not new, how did it come into being? When was it founded?

Richard Quatrini : “TC Bandol was founded in 1986, until then there was a great campsite in a dream location, at the time it was controversial, but it was a will of the town hall in the blessed days of tennis. . »

Padel Magazine :How many tennis courts do you have? And above all, how many tracks of padel ?

Padel Magazine : Now let's focus on the part padel. The setting is idyllic for playing, have you felt a certain enthusiasm in terms of reservations or attendance since these pitches were installed?

Richard : “We decided three years ago to build two tracks and remove a tennis court.
Faced with the enthusiasm aroused, the idea of ​​making two new ones quickly came up. With block reservations, it became imperative.

The population has diversified, people who have never played tennis come to us, and that's good… it gives us a “little dusting off”.

The slopes are full late at night…and so is the bar. At 4 we settle more easily around a drink to redo the match. So a real craze, among Bandolais and tourists.

Rentals or subscriptions are possible, and people come from afar to enjoy the atmosphere of the club and the setting. We have set up a bar or straw hut in the heart of the slopes for events and tournaments, with musical atmosphere, barbecue, parties, etc…”

Padel Magazine : You welcomed the Cupra Padel Point Tour this weekend, but how was the connection made with the organization upstream?

Richard : “Cupra contacted us because a stage of their tour (Perpignan) was cancelled, we said yes straight away, we love it when things move…I think they asked several clubs but the others were hesitant. We were just explained the process, someone came to see on the spot and we were off. »

Padel Magazine : What conclusions can you draw from this weekend in the colors of the Cupra Padel-Point Tour ?

Richard : “The Cupra event was great. Super organization, colorful sets, animations, clinics against pro players, raffle, lots of gifts...
Amateurs were pampered like pro players, it was a bit like “live my life as a pro player”.
The people at the top too, friendly, available, dynamic. Note that the pro players, who had a P1000 in Aix, came back in the evening to party with us, we had almost the entire French team. A beautiful showcase for our club in any case, lots of outside people have discovered and loved it. »

TC Bandol a club in “permanent movement” with ambitious projects

Padel Magazine : Last question, how do you judge the evolution of the club so far? What does the future hold for you?

Richard: « The club is in constant motion, with a president and a dynamic and motivated office (volunteers), top coaches (Alexandre Rusovan and our new Aurelien Grandmont who judged yesterday's competition with a masterful hand), hyper-involved employees too. We want to keep the mix of tennis and padel. We put as much energy and investment into both.

Among our projects in the future, we plan to add another two or three tracks, to organize a P2000 with final on the port with short ephemeral, to further improve our installations, and to perhaps one day make a stage of a very high level, and one-week courses with padel plus activities (kayak, hike, heritage, wines, etc.) »