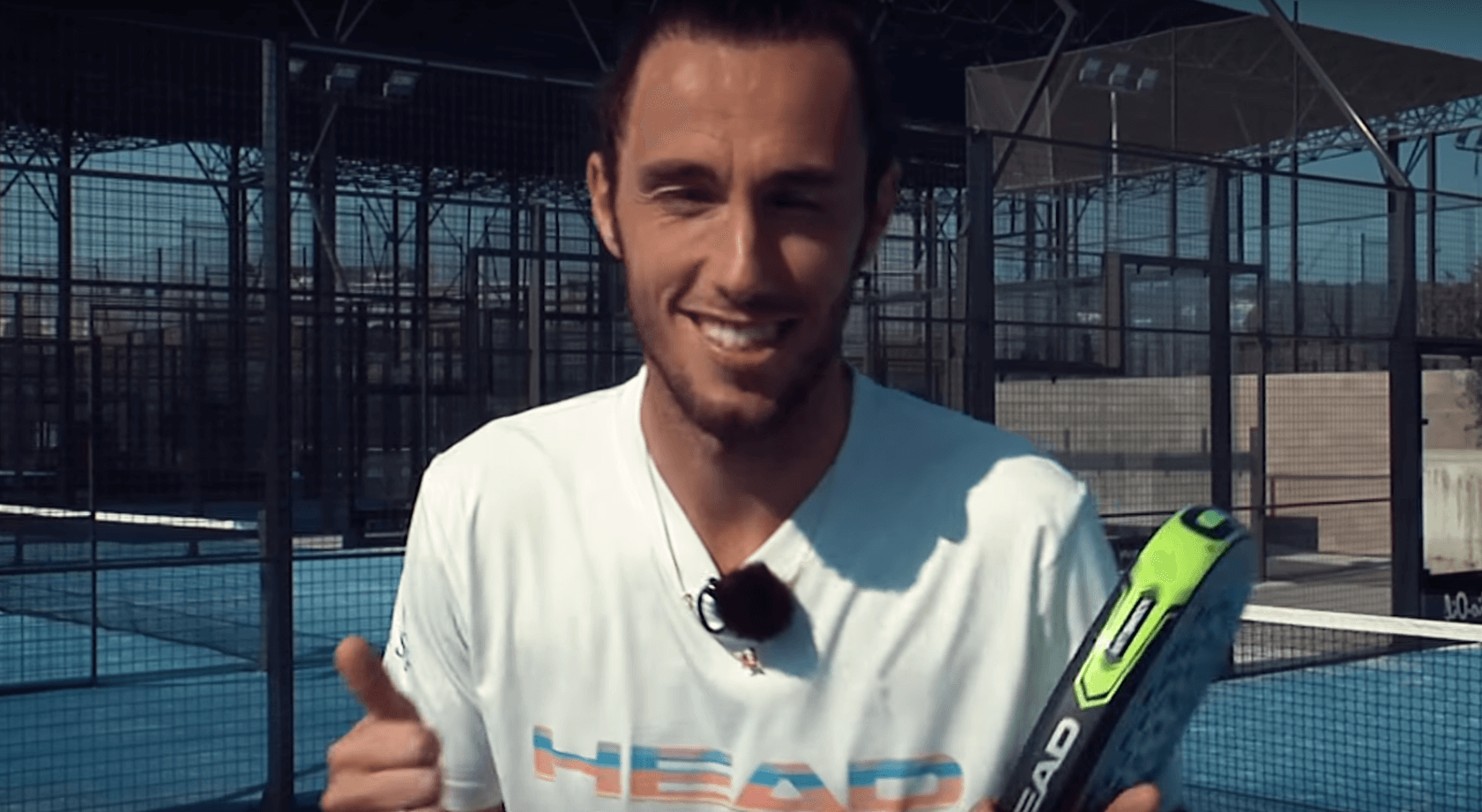 Robin Haziza, the French paddle champion 2015 and 2016, currently lives in one of the cradles of the padel world: Barcelona.

The French player goes on a professional paddle adventure with the famous pro circuit: The World Padel Tour.

The interview of Robin Haziza in Spanish by the World Padel Tour. The class! (Translation under the video)

World Padel Tour: The adventure of Robin Haziza began, his dream and goal: to be part of the players who can play the professional circuit all year on the WPT. For any adventure, there are constraints and sacrifices but for the French no doubt it is now or never!

Rob : The idea is to play all the World Padel tour and Challengers tournaments in Spain but also all those that will take place abroad (Miami, Dubai, Lisbon and France).

These are indeed sacrifices, professionally, personally, live far from his family it is not always obvious but I 33 years, I can still be 2 or 3 years of high level ... It is now or never !

WPT : The French tells us how the Padel develops in France but also internationally, the evolution in France and the blossoming of this sport under the label World Padel Tour.

Rob: In France the Padel is developing very quickly, since 2 / 3 years a lot of lands are built, 50 field in France 5 years ago, today we are approaching the 500 fields. People take a liking to this very playful sport, and many players today aspire to play the WPT.

The WPT is a dream for the best French players and players, the brand WPT is international and very good players come from European countries (France, Italy, Portugal, Sweden).

I am convinced that by 2 / 3 years, WPT stages will take place all over Europe.

WPT : It's true that more and more fans are watching matches via the World Padel Tour streaming.

Rob: Many people watch the games on the Web, people talk a lot between them, the game of the day before or extraordinary points seen on the WEB, Facebook, instagram etc ... also allow to view many incredible videos, which contribute the development of the WPT brand.

WPT : Robin has the chance to practice some time with Fernando Belasteguin, the number 1 world, what are the tips that gave him "Bela"

WPT : Robin has everything of a "crack" on and off the track and got caught up in the Padel dictionary game translated into French.