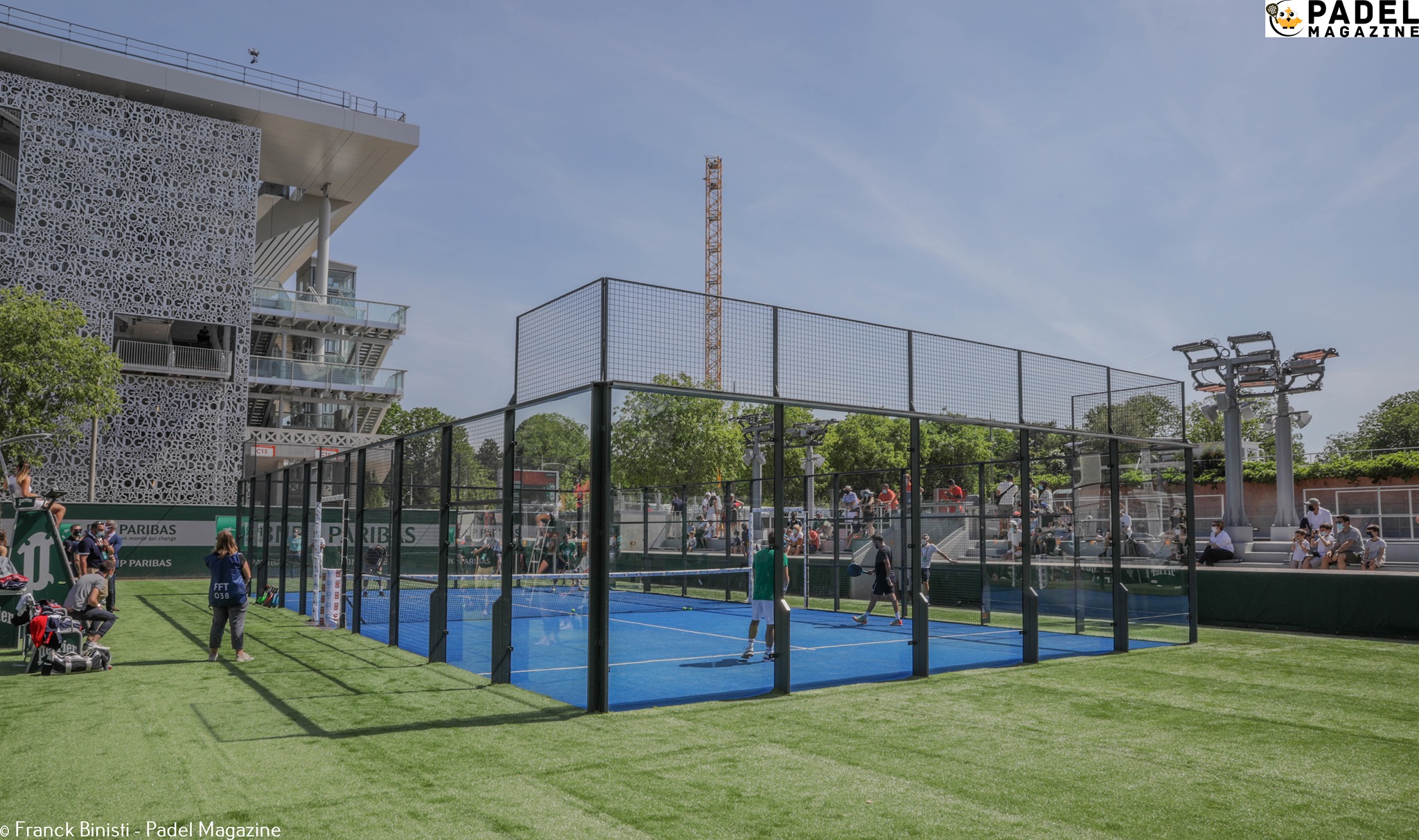 Animation padel à Roland Garros was a great success in 2021. Count on the FFT to repeat the experience in 2022 !

From June 9 to 13, facing the international center of France, the padel was a flagship activity to the point of attracting media from around the world and many personalities.

A dream that will continue

Arnaud Di Pasquale, the director of the mission padel and Stéphane Berrafato, the manager padel made the dream of many fans of padel across the world: recover padel at Roland Garros after thehuge success of 2015.

Dream come true. Better: this dream should last over time. Indeed the FFT announced this morning that “l'animation padel field n ° 5 will be renewed next year".

Very good news for the padel. And Luigi Carraro, the President of the International Federation of Padel, explained to our microphones the enormous impact of this event in France and internationally: “du padel at Roland Garros, it's a chance for the whole community padel. Everyone benefits. The impact is powerful and international. "

It's up to you to give us your opinion. Do not hesitate to list your opinions in “comments” under the article.

For us, the service provided by the FFT is obviously to be welcomed. A promise kept by Gilles Moretton, the president of the FFT. He clearly wishes to show the enormous ambition that the FFT has for this sport.

However, on site, we heard some interesting little constructive criticism from which the FFT could draw inspiration for the next edition at RG.

The “BNP” tarpaulin which separates the alley of Roland Garros and the padel is a real shame. Indeed, the tens of thousands of people passing by do not see the padel. Certainly there is this stand padel which is set up for the occasion and which allows us to introduce our sport before bringing people into the field.

But for some of you, it would be necessary to completely remove this large tarpaulin which limits the communication of the padel during Roland Garros.

If there is a technical or even administrative problem that does not allow it to be done: then make a tailor-made tarpaulin with images related to the padel.

We always want more! It may be wrong. But given the FFT's investment at Roland Garros around the padel, we would have appreciated that the media seized more of the padel. The broadcasters didn't talk much about it and sometimes not even at all. With COVID, there was room to make topics around the padel in our opinion.

However, these remarks must be taken in context. Recall for example that we had a nice subject with Tony Parker signed France Television, etc.

So why not offer an open media session at some point? 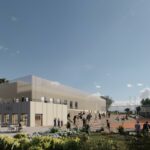 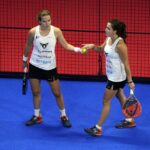 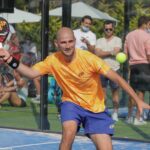