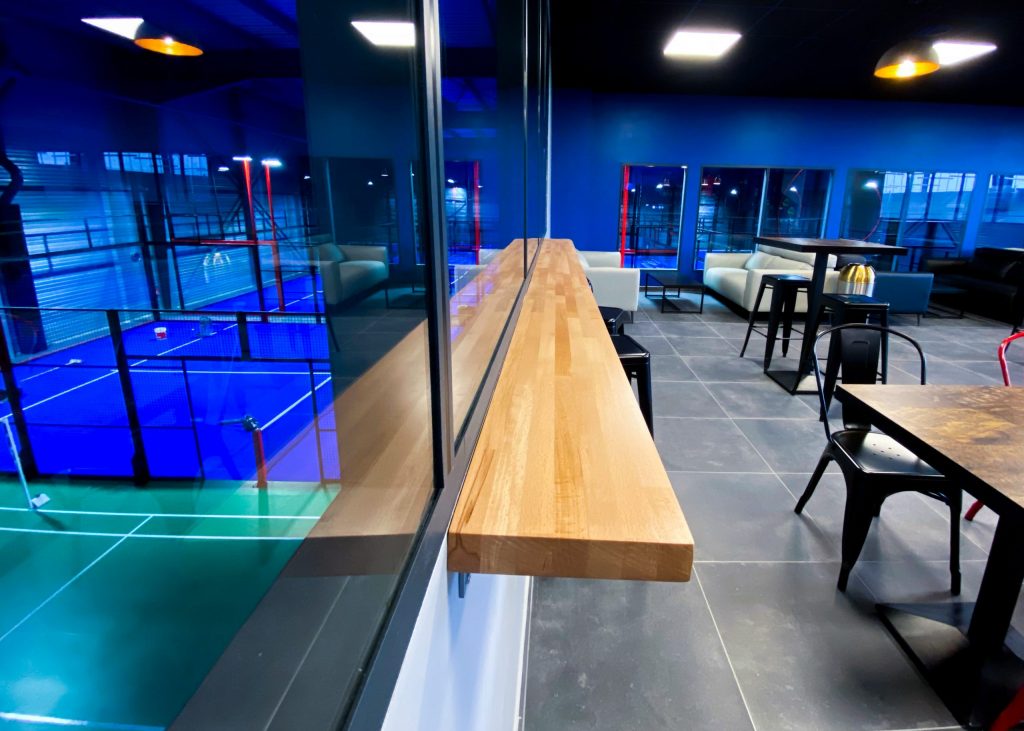 The statistician of padel, Romain Tapin from Padelonomics gives us his opinion on the first interviews with the new director padel of the FFT, Arnaud Di Pasquale. Positive negative ? You will see that as always, his words are interesting and they allow us to have another view of one of the characters in the padel French.

I read the first interviews with Mr. Di Pasquale, the new CEO of padel French. And you, convinced by his first steps?

The positive points are:
- We feel a passionate person who believes in padel
- There is a real desire to develop a federation of padel within the FFT
- The strategy for international outreach seems good (with the desire to have a Roland-Garros du padel and Olympic ambition)
- He is aware of the legal vacuum between the public and the private sector and we feel that he wants more justice on the treatment of private clubs
- He has the will to set up the license padel 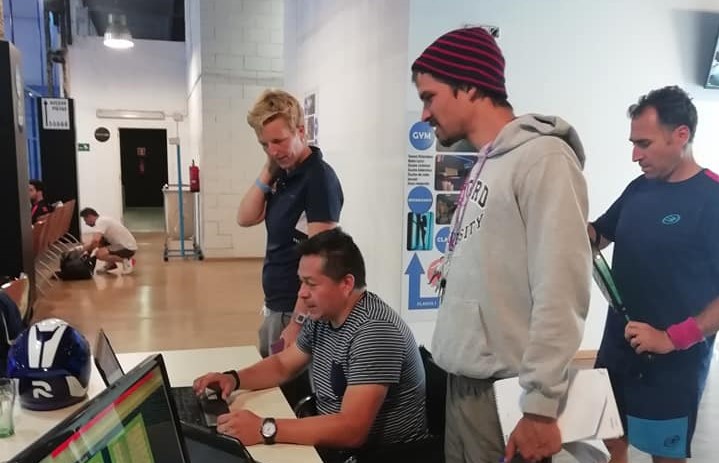 Too shy about the private sector? Too much tennis?

However, there are points to review:

- I still felt a mentality that was a bit too “tennis” (pyramidal structure, training of young people, competitions, ranking, high level…).

Personally, 99% of my students cannot name me the world's Top 10.

50% of players in Spain are over 39 years old, in France the majority are senior managers between 25 and 55 years old.

Le padel, it is a leisure sports bar, it is not a competition center (and this is why this sport has no trouble doing without a federation in my opinion, a bar does not have need federation to grow).

It will be necessary to train as teachers mostly “Animators” who have fishing (leisure) and not high level Experts as in tennis.

Arnaud Di Pasquale says that tennis and padel are not in competition. Double talk ?

Overall, I'm happy for the moment, he seems enthusiastic and determined to shake things up. He will have a job, courage to him.