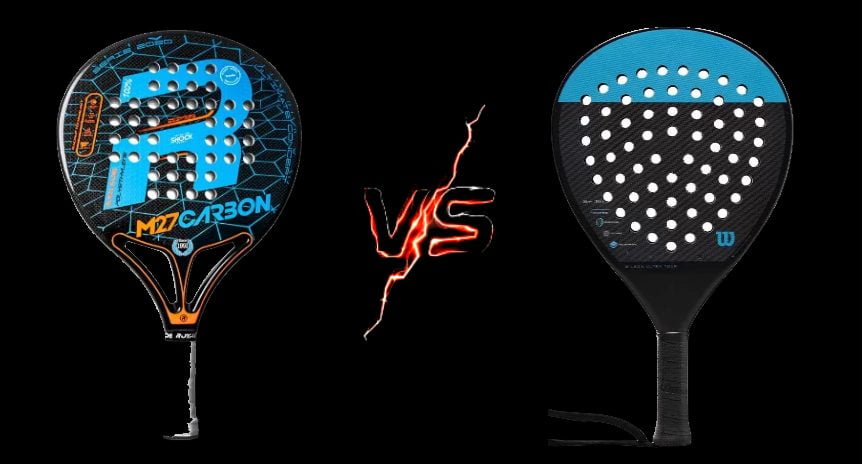 Duel between two powerful high-end rackets, with a great ball output and which absorb vibrations well: the Royal Padel M27 and the Wilson Ultra Tour.

- On the one hand Royal Padel M27, the powerful top-of-the-range model from Royal Padel : a racquet in the shape of a drop of water, which provides large ball outlet, and optimal vibration absorption, thanks in particular to the Soft polyethylene foam. carbon 3k on the faces and the frame, adds more rigidity and precision. Taking effect is not overlooked with the rough honeycomb surface at the strike zone. 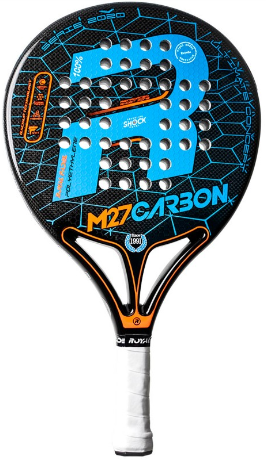 A racquet focused on power but not neglected by the control and absorption of vibrations. It will suit offensive players looking for a versatile model while protecting their joints. High-end services! 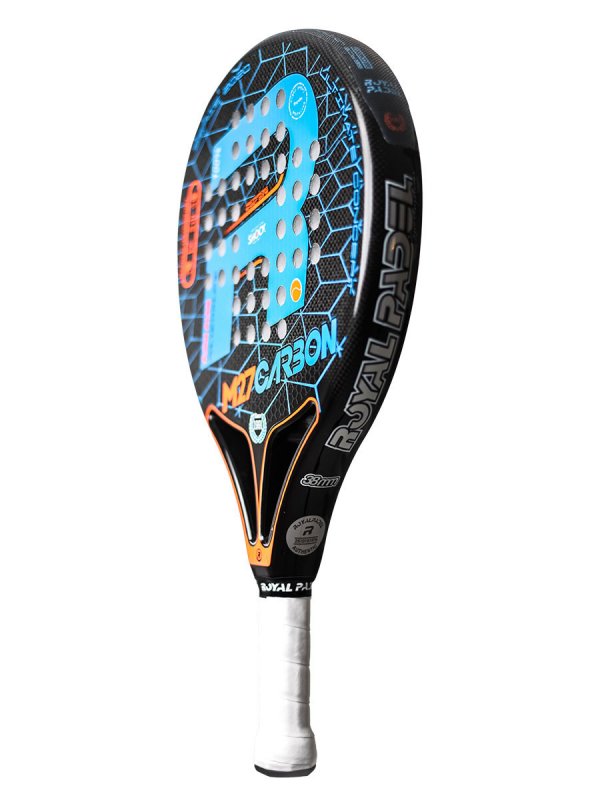 - On the other, the Wilson Ultra Tour, in the shape of a teardrop / diamond, has a design that is out of place since it is full at deck level, a specificity which aims to bring more power. In addition, it benefits from a whole new technology, called Infinity Edge, which consists of a concave piece all around the racket, to enlarge the “sweet spot”.

Inside the racket there is a foam Precision Foam : the most rigid FOAM foam, still flexible foam who will bring bullet exit, comfort and vibration absorption. On the faces, a rough double carbon layer, for more rigidity and therefore power, and for better taking effects. 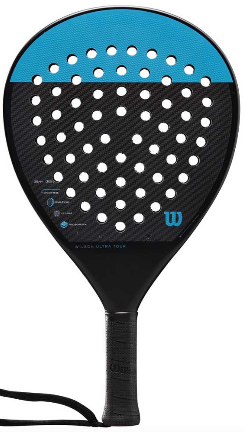