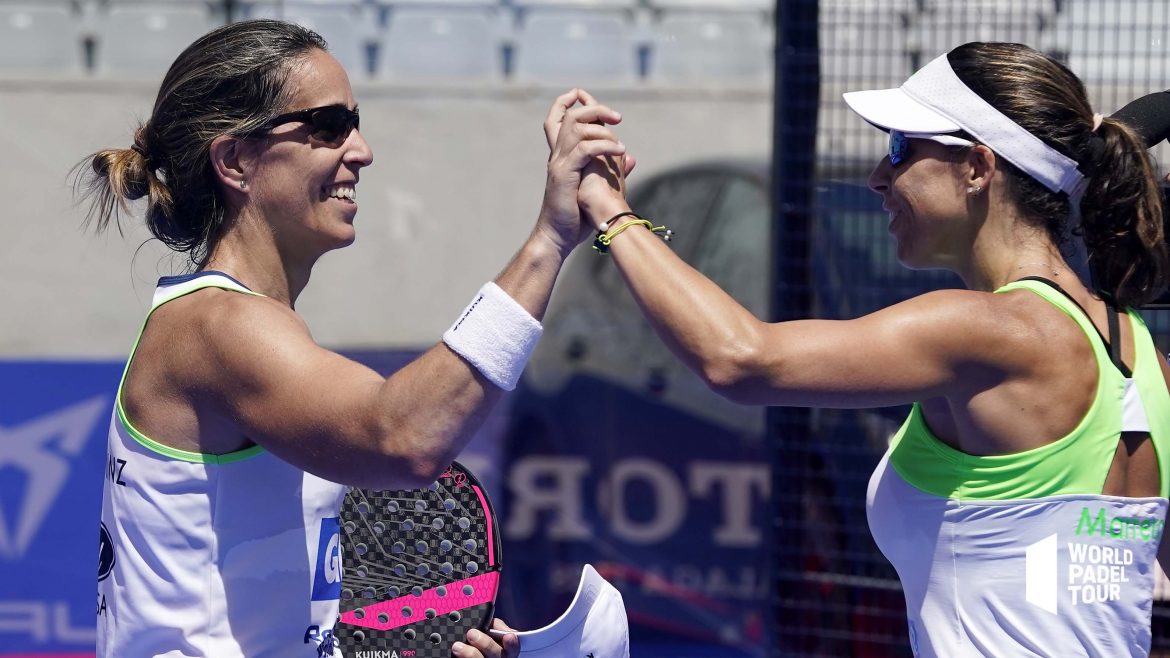 For the third time in five days, Marta Marrero and Lucia Sainz dominate a Franco-Spanish pair on the World Padel Tour.

After defeating Alix Collombon and Jessica Castello in the final of the Mallorca Challenger (4/6 6/1 6/1), then in the first round in Marbella (6/2 6/2), now the former numbers 1 dominate Léa Godallier and Teresa Navarro (6/3 6/0) in the eighth of this first Master of the year.

After a lackluster start to the season, Marta Marrero and Lucia Sainz are gaining momentum with a first title in Mallorca, and the Franco-Spanish pairs have paid the full price in recent days. Juan Alday's players have made a comeback in the Top 4 of the highest ranked pairs, and they don't seem ready to stop there. Tomorrow, a very open match awaits them against Barbara Las Heras and Veronica Virseda with a fifth semi-final at stake this year.