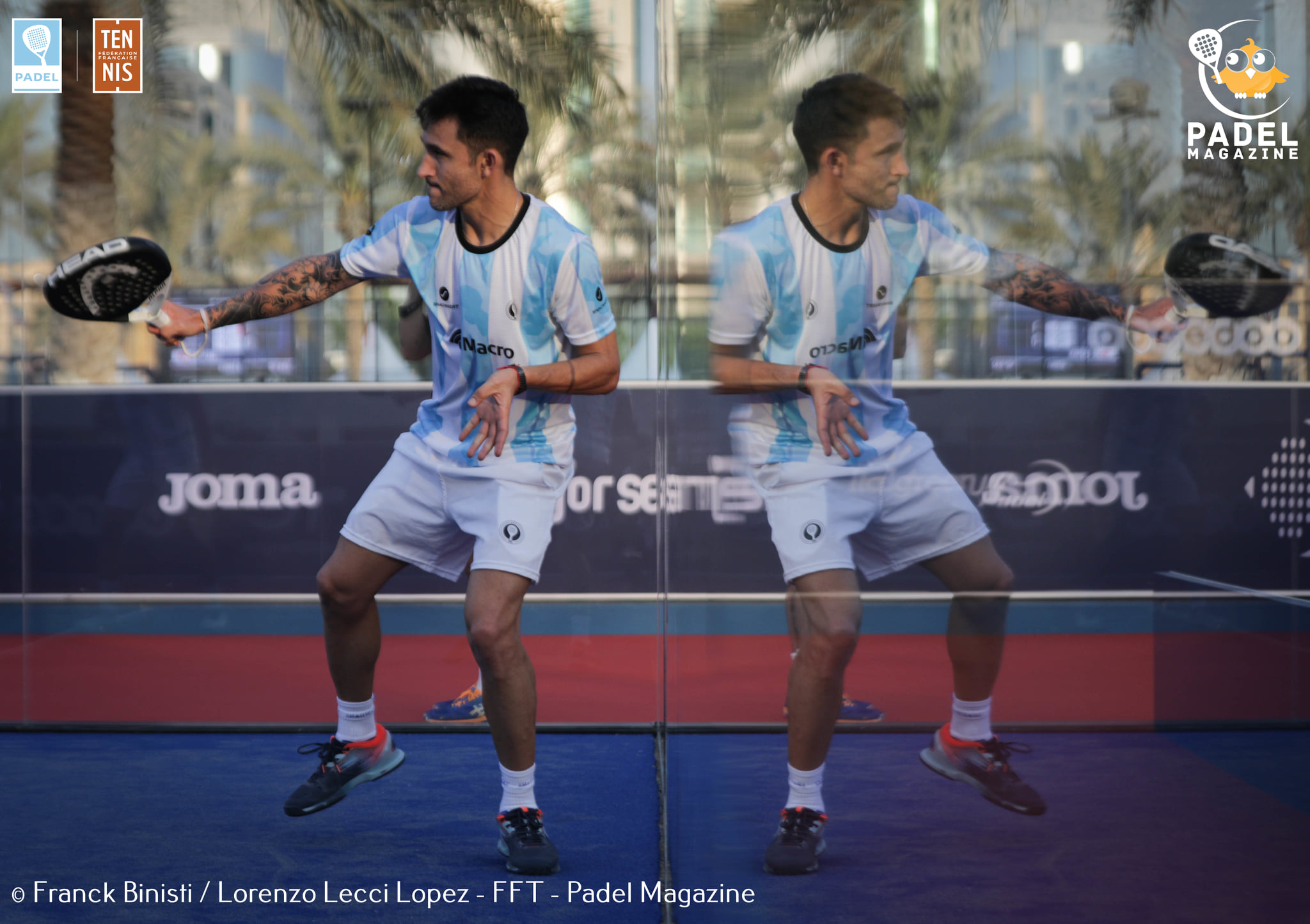 Our colleagues fromAldrivepadelok inform us that Sanyo Gutiérrez will not play Italy Premier Padel Major.

This is a not trivial situation in which Sanyo Gutiérrez finds himself. The Argentinian, who disputes the World Padel Tour with Agustin Tapia, cannot compete in the tournaments of Premier Padel with his usual teammate. Indeed, the latter, which is sponsored by Nox, official racket of the WPT, should not play this circuit this year for contract stories.

Present in Qatar with his nephew Agustin Gutiérrez (and eliminated in the first round of the competition), Sanyo, who recently explained that it would be complicated without Tapia on the new official circuit of the FIP, is not going to go to Italy in the end. A blow for the player but also for the circuit which deprives itself of one of the stars of the padel global. Fortunately for the competition, the Lebron / Galan, Navarro / Di Nenno or Bela / Coello, to name a few, will be present in Rome in about ten days!