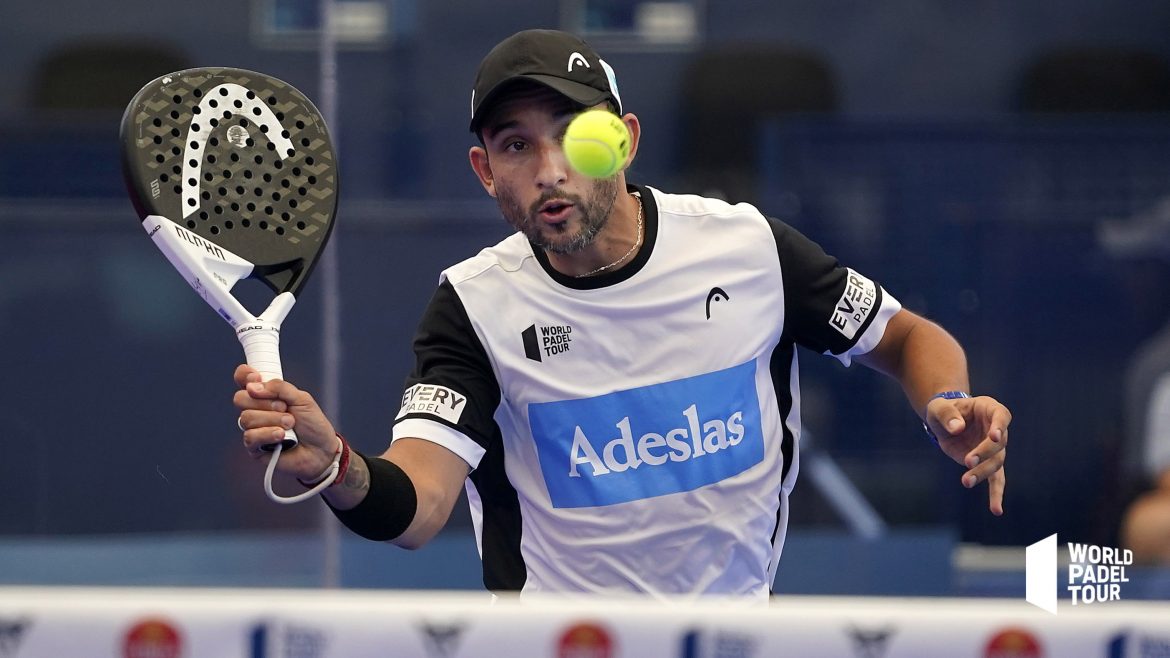 Sanyo Gutiérrez just gave an interview on Twitch in which he announces that Fernando Belasteguin has made the decision to ending the Sanyo / Bela pair.

Interviewed live on Twitch by PadelData, Sanyo Gutiérrez was asked the question “Is it true that you are separating from Bela?”.

A question he answers first “I do not separate myself from anyone”, then he confirms that the adventure between him Fernando Belasteguin ends, the latter having decided to end their collaboration.

Visibly affected, Sanyo declares to be “Sad not to have been able to bring what he would have wanted”. He also says he would have liked to end the season with him, looking for solutions, even if it means finishing a number 5 pair in the WPT.

A taste of unfinished business therefore for “El Mago de San Luis”, was "very happy" to finally be able to evolve alongside Belasteguin, a player he has always considered the best. Able to be self-critical, he recognizes his share of responsibility for the failures of previous competitions and regrets the latest events: “My attitude was not good during the last tournaments, I was not happy on the track, I was not close enough to Bela”.

Obviously, Bela would have made the decision to stop just after the elimination in Barcelona, ​​in the quarter-finals, against Di Nenno / Navarro, future winners of the competition. 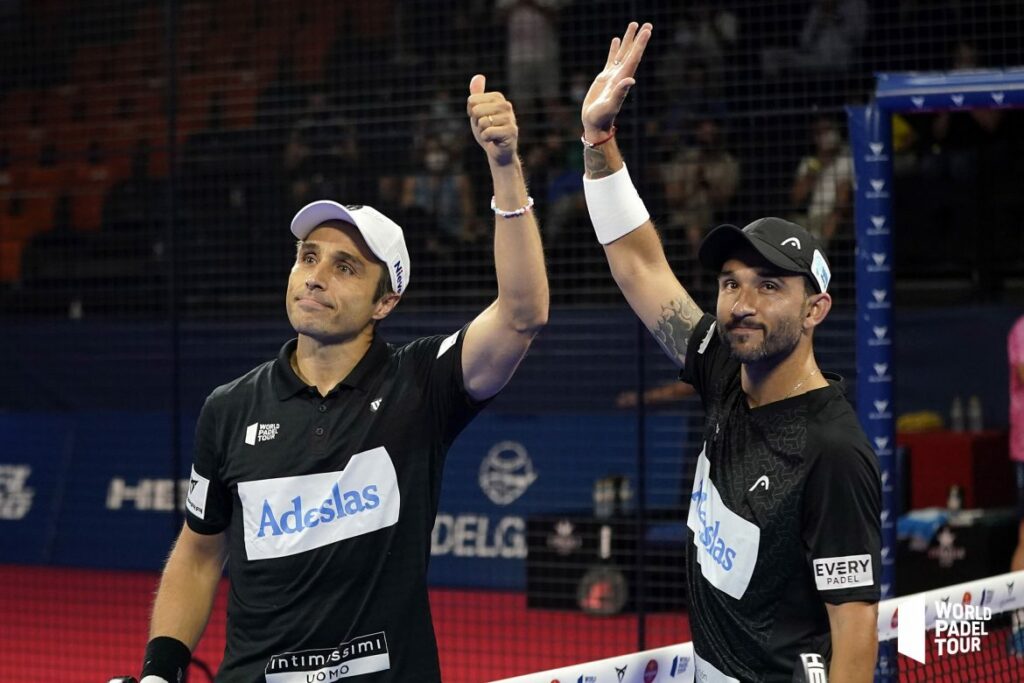 What matters to him now is to finish on a good note, doing everything to win the title in Lugo (tournament which starts tomorrow for the Argentinian pair): “I was happy to share the track with him, and that deserves a happy ending”.

Now we imagine that Bela will play with Arturo Coello. As for Sanyo, he announces that he has not yet validated with anyone. But to respond to a rumor, he says he would love to play Agustin Tapia.

For those who would like to see the interview (in Spanish rioplatense), it's just HERE ! (the question on the separation takes place 1:01).