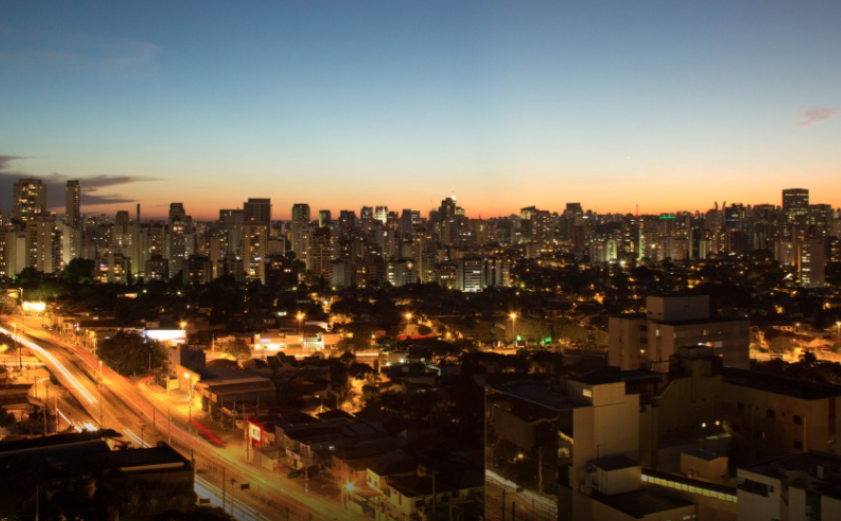 A new city will enter the calendar of World Padel Tour in 2019: Sao Paulo.

After the Masters Tournament returned its verdict, all eyes turned to the preparation of the new season, which will start in Marbella.

The Sao Paulo Open 2019 will be the first tournament of World Padel Tour on Brazilian lands. The date of the tournament has already been announced: from October 28 to November 3, and will be played in the FC Sao Paulo football club, located not far from the Morumbi stadium.

This bet is a new step in the internationalization of the circuit after playing 2018 in Lisbon, Bastad and Buenos Aires which were conclusive tests.

The advent of this Open tournament in Sao Paulo will make it the first professional padel tournament played in Brazil.

A country where padel is growing rapidly

The worldwide expansion of padel is obvious. All continents are affected, as the President of the International Federation of Padel, Luigi Carraro.

Luigi Carraro: "The padel will be Olympic sport"

Brazil is also growing, as evidenced by the fact that more and more players are participating in the World Padel Tour.

We must refer to Pablo Lima, recent winner of the Masters with Bela or the Brazilian pair with Lucas Bergamini and Lucas Campagnolo, players who made a lot of 2018 talk.

The first edition of this tournament will be exclusively male, as reported by the circuit organization.

The venue of the tournament, which has more than 3 000 places, is one of the largest and most modern in Latin America. 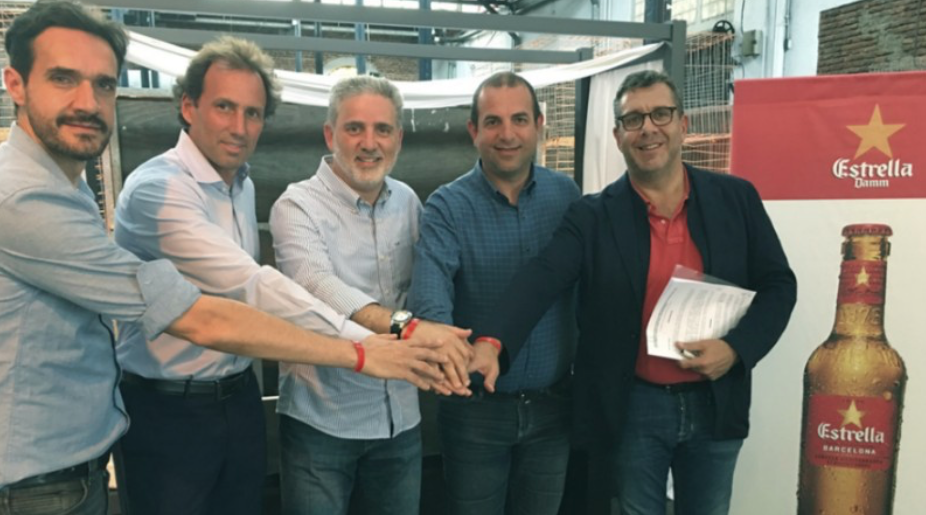 The agreement was concluded with the participation of Hernan Auguste (director of international development of World Padel Tour), Geraldo Brunholi and Luis Cosmo (responsible for the Sao Paulo Open 2019), Eduardo Langer (president of the Brazilian Padel Confederation) and José Luis (CEO of the World Padel Tour)