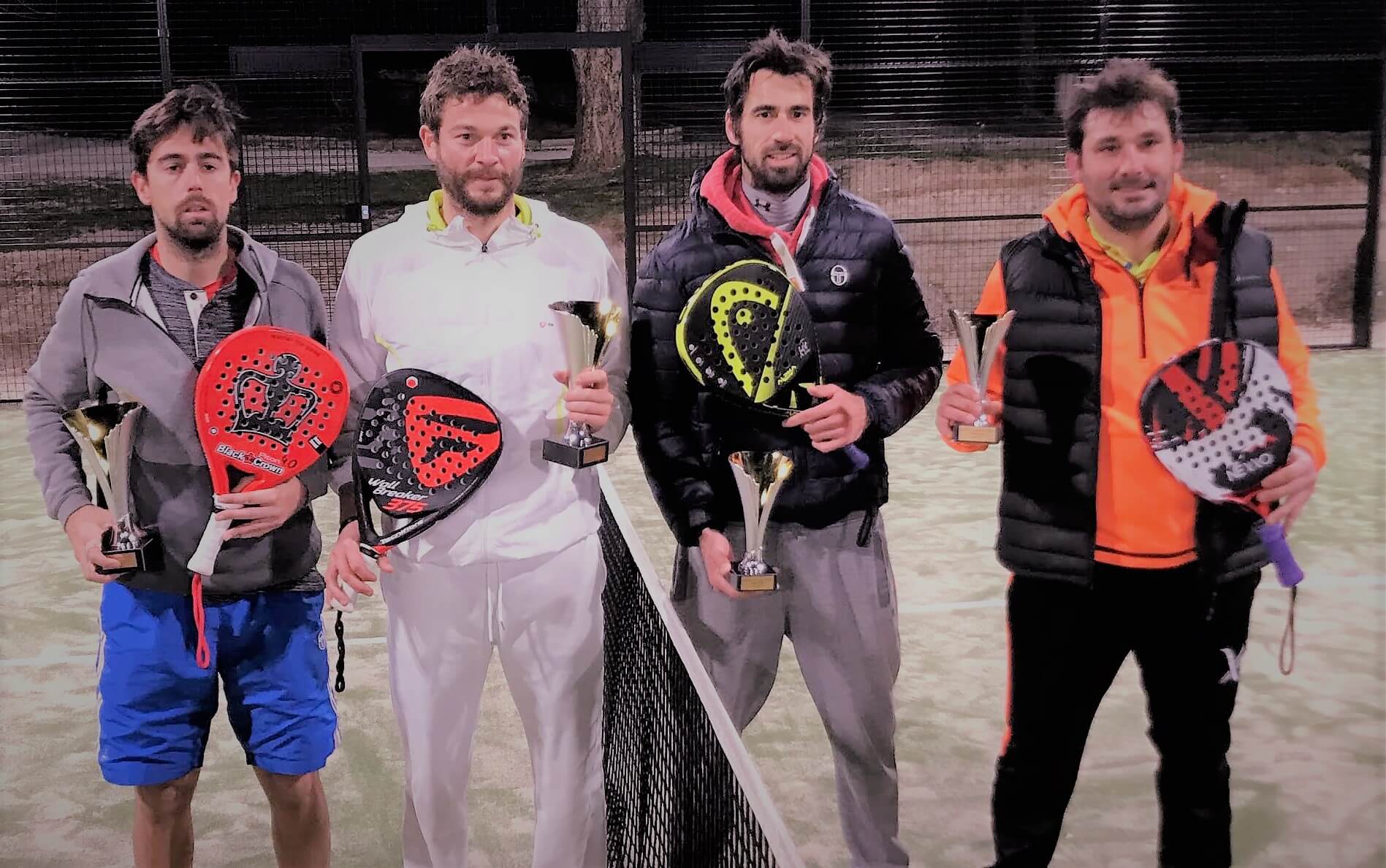 What a week spent at the Padel Country Club in Aix-en-Provence during the WINTER COUNTRY CLUB PADEL WEEK. A high-level P500 that the French-Spanish pair SCATENA / CLOSA has won.


A week of treat and a big tray

The sun was at the rendezvous in our beloved Aix country for this first week of the PADEL WEEK WINTER at Padel Country Club.

40 teams at the start for this first edition which started the 16 last January and players from all over France including the French champion SCATENA, the Lyon MORILLON, the excellent players of the MAS of Perpignan, many players of the league of Côte d'Azur, the local stars BOULADE, FERRANDEZ and BARROT, as well as the Spanish, SALINES and CLOSA PUNCERNAU. 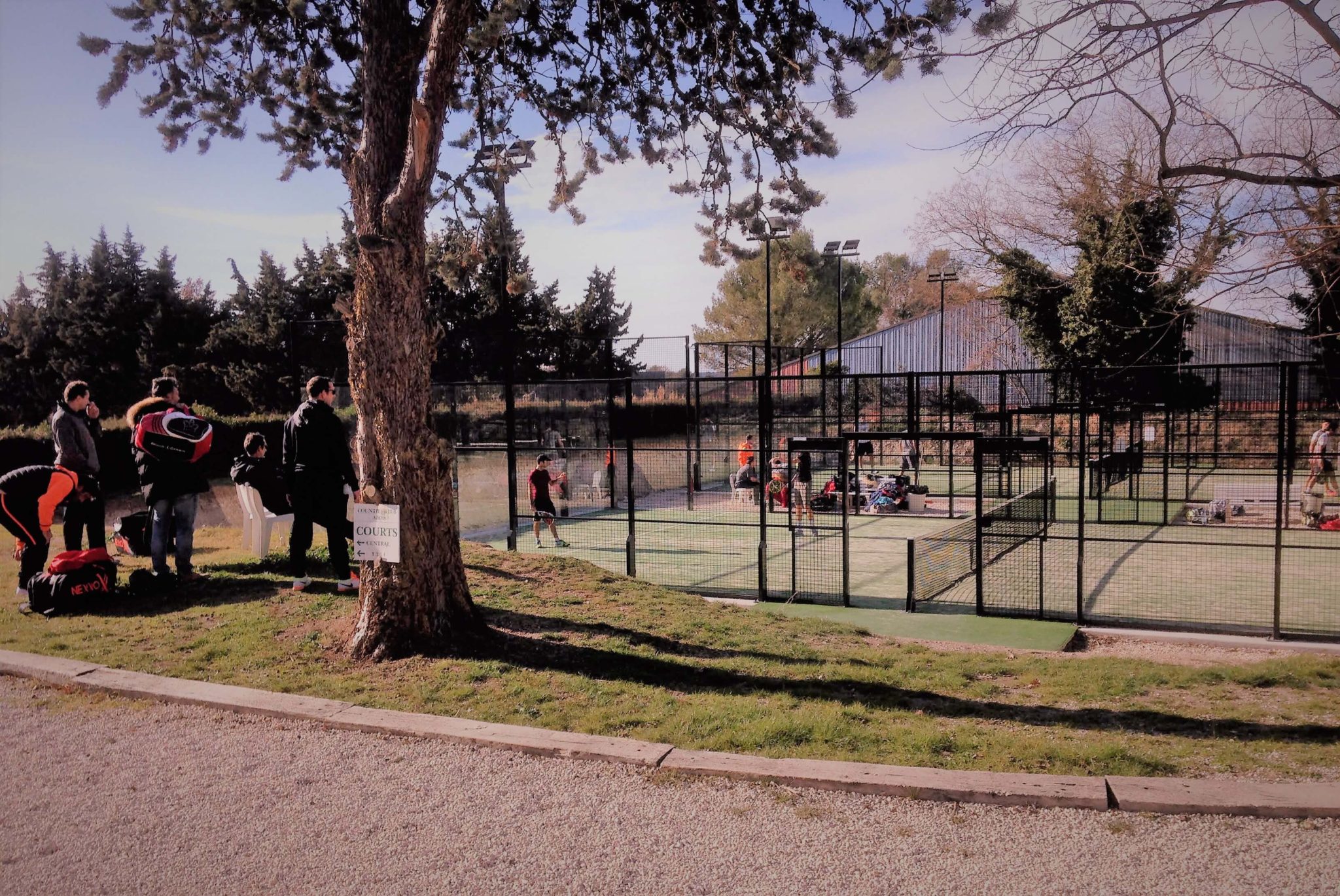 It was written, you had to have a Spanish in the team to go to the final. Still, it is not so obvious as that. The Azuréen, Jérémy SCATENA, associated with the metronome and southpaw Guillermo CLOSA - PUNCERNAU, won the first edition of P500 PADEL WEEK WINTER at Padel Country Club in Aix-en-Provence.

In the final, the winners had the pair of French Mathieu BARROT and the formidable Spanish José Lara SALINES on the score of 6 / 3 6 / 2.

The match of the tournament: Boulade / Ferrandez Vs Scatena / Closa 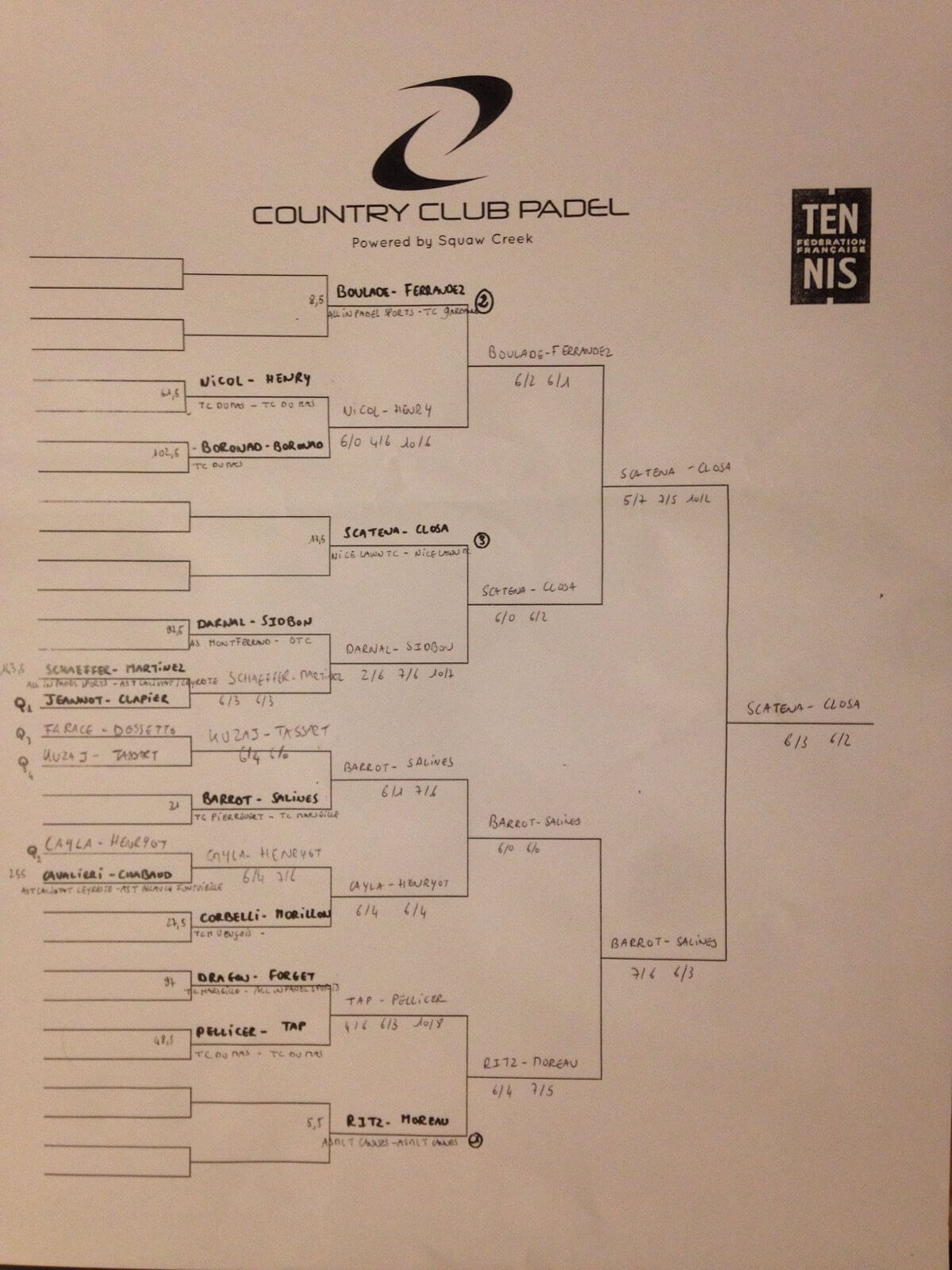 The match that was not to be missed was the famous semi-final between BOULADE / FERRANDEZ, the

champions league Provence face the French-Spanish pair SCATENA and CLOSA PUNCERNAU. They managed to get by at the end of the night with the bonus final in stride.

The local Jérôme FERRANDEZ and Laurent BOULADE only surrendered their weapons at the Tie-Break super-set of the third set on the 5 / 7 7 / 5 10 / 2 hanging score.

In the second semifinal, the very physical players of the French Riviera Maxime MOREAU and Jérémy RITZ bowed to the science of the game of SALINES accompanied by the brilliance of a Mathieu BARROT great nights. The victory goes to BARROT - SALINES on the score of 7 / 6 6 / 3.

Special mention for the player of TC MARSEILLE, recently titled of the federal Oscar of the league of Provence, Olivier CAYLA who with his partner Arnaud HENRYOT will go until the quarter-final.

CAYLA - HENRYOT thus obtained their ticket in the main draw after having left the chicken phases. Against the odds, the Marseille pair won its 1 / 8e final against the beautiful pair CORBELLI - MORILLON.

More than a hundred spectators attended Saturday games and the main draw. This first edition will remain a great success.

The organization of the COUNTRY CLUB PADEL already gives appointment to the players for the first edition of the smartTrade OPEN P1000 which will take place from March 29 to 2 April 2017. 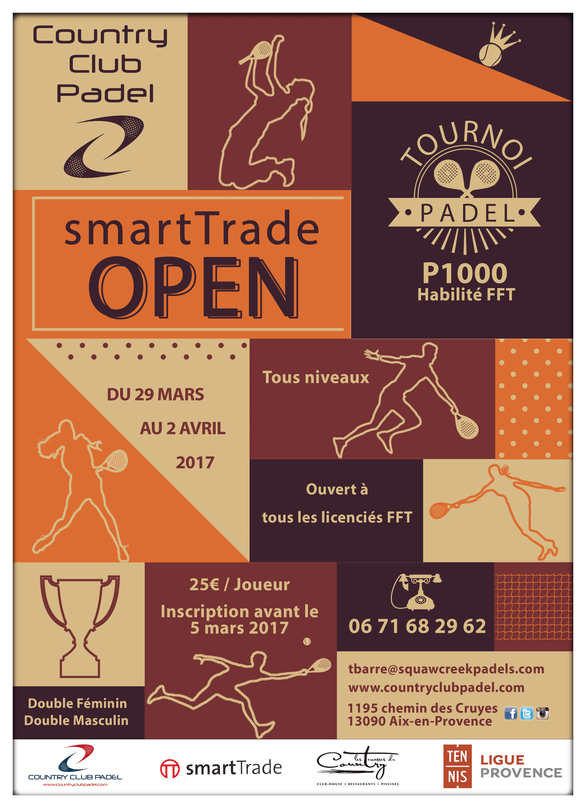